John Carmack on video game preservation and why companies suffer more harm by destroying something dear to players
06.02
Jeff Gaimon on expanding EA Originals beyond just indie games: “It’s like a menu. It depends on what devs want”
06.02
Microsoft’s chances of clearing Activision Blizzard deal in US and Europe to fade away if UK watchdog decides to block it
06.02
It Takes Two hits 10 million unit sold. “Nobody expected this,” says Josef Fares
03.02
Over 1 million Chinese players apply for refunds due to expiration of Blzzard’s agreement with NetEase
03.02
NCSoft West lays off 20% of employees as part of ‘global realignment’
03.02
Organic discovery and app store featuring to be declared dead in 2023, according to Deconstructor of Fun
02.02
Dwarf Fortress made $7.2 million in January, 44 times more than in all of 2022
02.02
PlayStation reports 53% Q3 revenue growth, driven by strong sales of consoles and third-party games
02.02
Tenjin and GameAnalytics release Q4 Hyper-Casual Games Benchmark Report
01.02
All news
Industry News 10.02.2022 17:11

Battlefield 2042’ concurrent player count drops to less than 4K players, down 96% from its all-time peak

Battlefield 2042 continues to lose its audience. On February 9, the game peaked at only 3705 concurrent players on Steam, which is an all-time low for DICE’s latest online shooter. 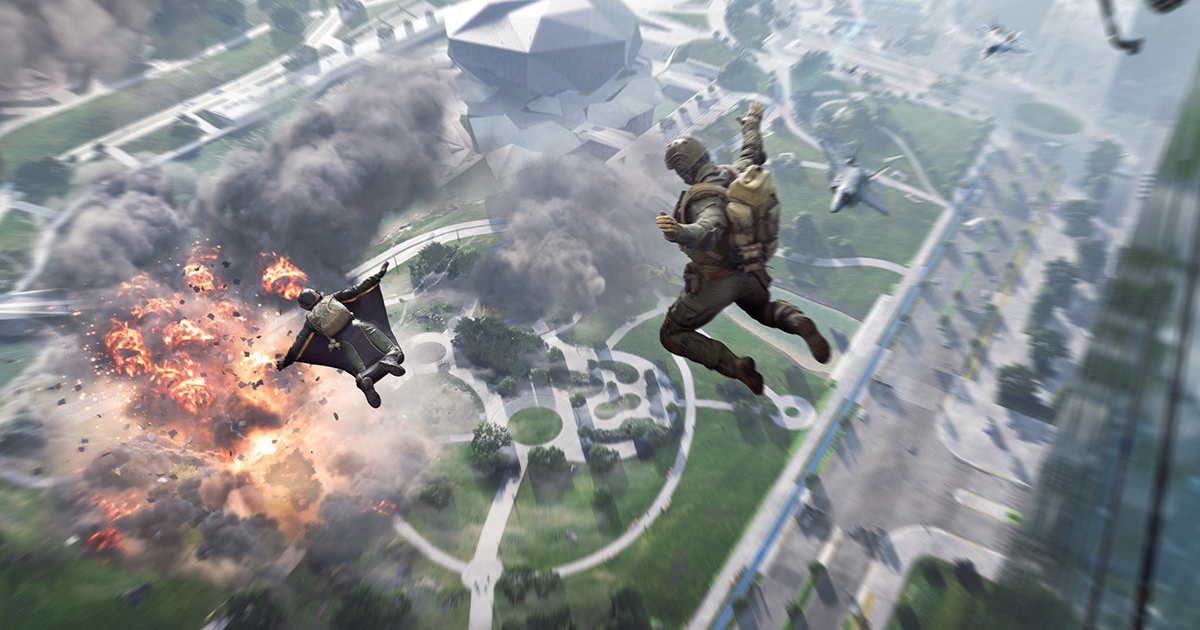 According to SteamDB, the 3705 daily peak represents only 3.5% of Battlefield’s all-time peak of 105,397 concurrent players reached three months ago.

This data means that the game has already lost 96.5% of its player base on Steam since its launch on November 18, 2021. It is worth noting that Battlefield 2042 is also available on EA Origins, Epic Games Store, as well as PlayStation and Xbox. So its total player base should be higher.

Electronic Arts called Battlefield 2042 sales “disappointing” during the latest earnings call with investors, with CEO Andrew Wilson saying that the game’s launch “did not meet expectations.”

Considering these results, the franchise’s future remains hazy. Although EA proclaimed Apex Legends as its main shooter, the company still doesn’t want to put Battlefield on shelves. Respawn Entertainment head Vince Zampella will be in charge of the series’ future development, with the company also planning to release Battlefield Mobile later this year.