New UGC platform YAHAHA to soft-launch on mobile and PC

YAHAHA, a new social entertainment platform created by a team of Unity veterans, announced it is entering soft launch in March 2022. The platform is initially coming to mobile and PC across Europe and the US. Later in 2022, the product will be available worldwide through an official release. Users can now join YAHAHA’s Early Exclusive Insiders Group to test-drive the platform. 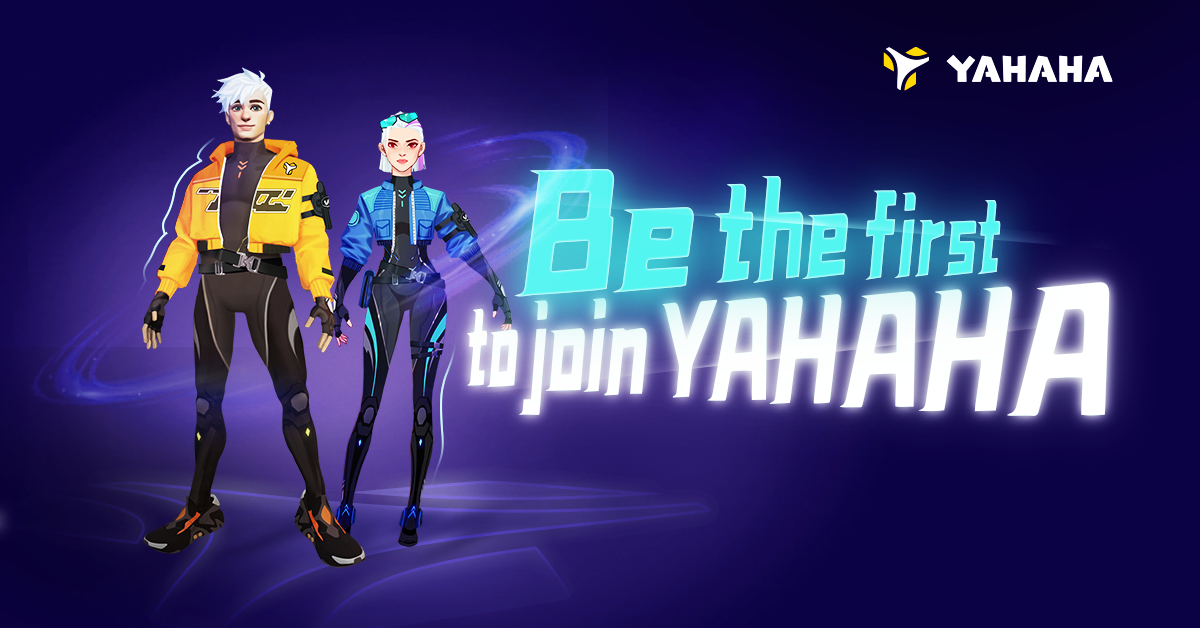 YAHAHA is a new user-generated content (UGC) social platform, in which creators and players will come together to combine virtual and real-world experiences. Last month, the company announced it had raised $50million to power its “mission to democratize 3D content creation.”

The team behind YAHAHA envisages “a 3D virtual landscape where friends can come together to create, share, collaborate and play.” Users can explore social environments, play games or design them themselves, using “simple, fun and free to use tools.”

The platform, which will initially be available to European and US users on mobile and PC, is made up of the following components:

3D creator tool where users can build content, games and worlds using existing assets from the YAHAHA Assets Library with little or no coding experience. Several gameplay components will be provided to help new creators to create. The goal is to make it as easy as drag and drop, or leveraging templates to make something new.

YAHAHA is committed to supporting users on the learning curve. This will be done through tutorials, prompt feedback and constant iteration, helping beginners create games, content and environments.

For those with an interest in coding, YAHAHA will provide Lua scripts at a later stage, which will allow creators to better customize the gameplay experience.
After creating content, users will be able to save and publish it. This will send their creation to the YAHAHA cross-platform app that will be available for mobile and PC platforms, and is detailed below.

Within the mobile and PC app, users can come together across platforms to participate in YAHAHA’s virtual social experiences. This will include digital worlds and games made by users as well as existing YAHAHA content, alongside relaxing social areas, with a variety of control schemes available.

Within the PC app, creators will be able to use the Studio tool to build content, to manage their creations and to publish games or environments they have created. Once content is published, YAHAHA users around the world can play it. In the future, creators will be able to monetize their content.
YAHAHA will also be introducing further elements this year, including personalized avatars.

YAHAHA is opening an early access program in March for interested developers and creators. If you would like to test the platform, give feedback and create your own virtual community, you can visit YAHAHA’s Discord channel to secure a unique YAHAHA username and join the Early Exclusive Insiders Group.