While Microsoft’s deal to acquire Activision Blizzard is yet to be approved, some indie developers are now raising concerns over its possible aftermath. They worry that the industry’s consolidation might leave them buried under tons of AAA games. 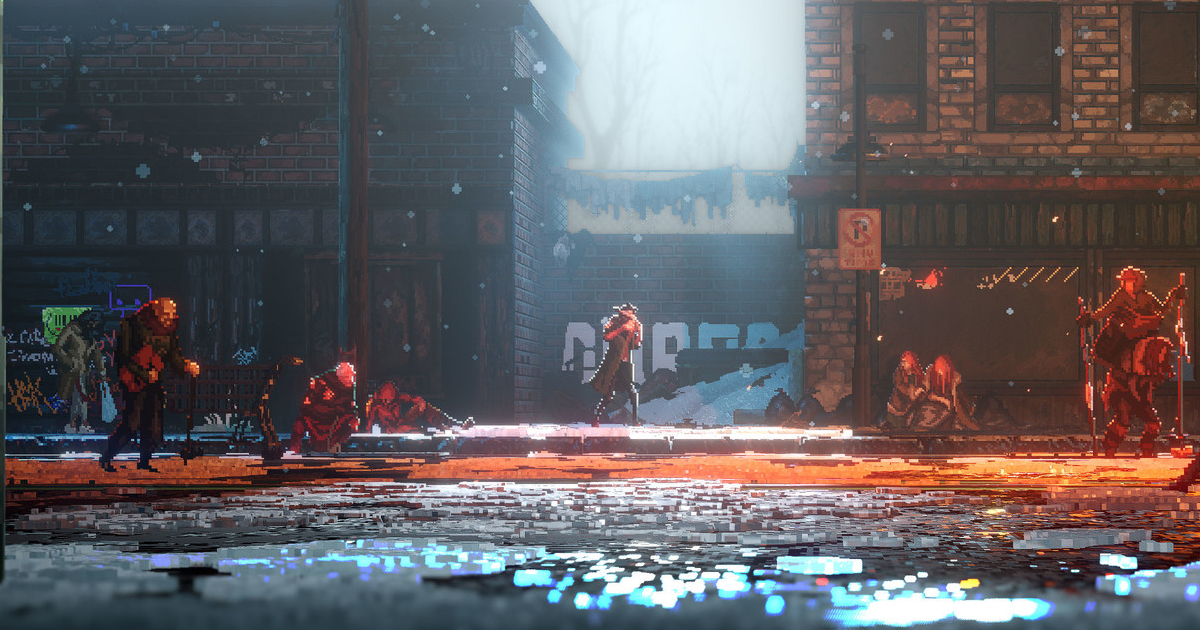 BBC spoke to several smaller devs and industry experts that are afraid of the trend for big game companies’ expansion.

Kitfox Games co-founder Tanya Short is one of them. Her studio is known for successful dungeon-crawler-meets-dating-sim Boyfriend Dungeon, which is now also available on Game Pass.

Short is afraid the dark times for indie developers are coming as it will be hard for them to gain players’ attention on Microsoft’s subscription service if it is flooded with so many AAA games.

She also thinks that it might become much harder to find the right release window. Indie developers usually don’t launch their games during the run-up to Christmas to avoid facing big releases like Call of Duty and FIFA. And now things might get even more complicated.

“This Activision acquisition strikes fear in us because it makes it so much more obvious — maybe [AAA releases] could dominate the rest of the year and then what do we do?” Short asks.

Sad Cat Studios founder Yura Zhdanovich has similar concerns. The studio’s cyberpunk-themed game Replaced will be available on Game Pass on day one. Although Zhdanovich thinks Microsoft is doing a great job working with Sad Cat, he is afraid that the company won’t be able to offer enough support for indie devs in the future.

According to Ampere Analysis analyst Piers Harding-Rolls, it will be harder for indie titles to find an audience outside of Game Pass if players “focus most of their attention on games they can access for free within the service.”

Microsoft, however, insists that it will continue to support indie developers. Xbox’s Gaming Ecosystem Organisation corporate VP Sarah Bond said that the company will introduce Game Pass’ growing audience to new types of games, citing Human Fall Flat as a great example of this approach. 60% of users that tried it on Game Pass have never played puzzle games before, with 40% of those people buying another puzzle title outside of Game Pass.

Microsoft announced its decision to acquire Activision Blizzard for $68.7 billion on January 18. If the deal, which is expected to close before June 30, 2023, is blocked by regulators, Microsoft will have to pay Activision $3 billion in fees.