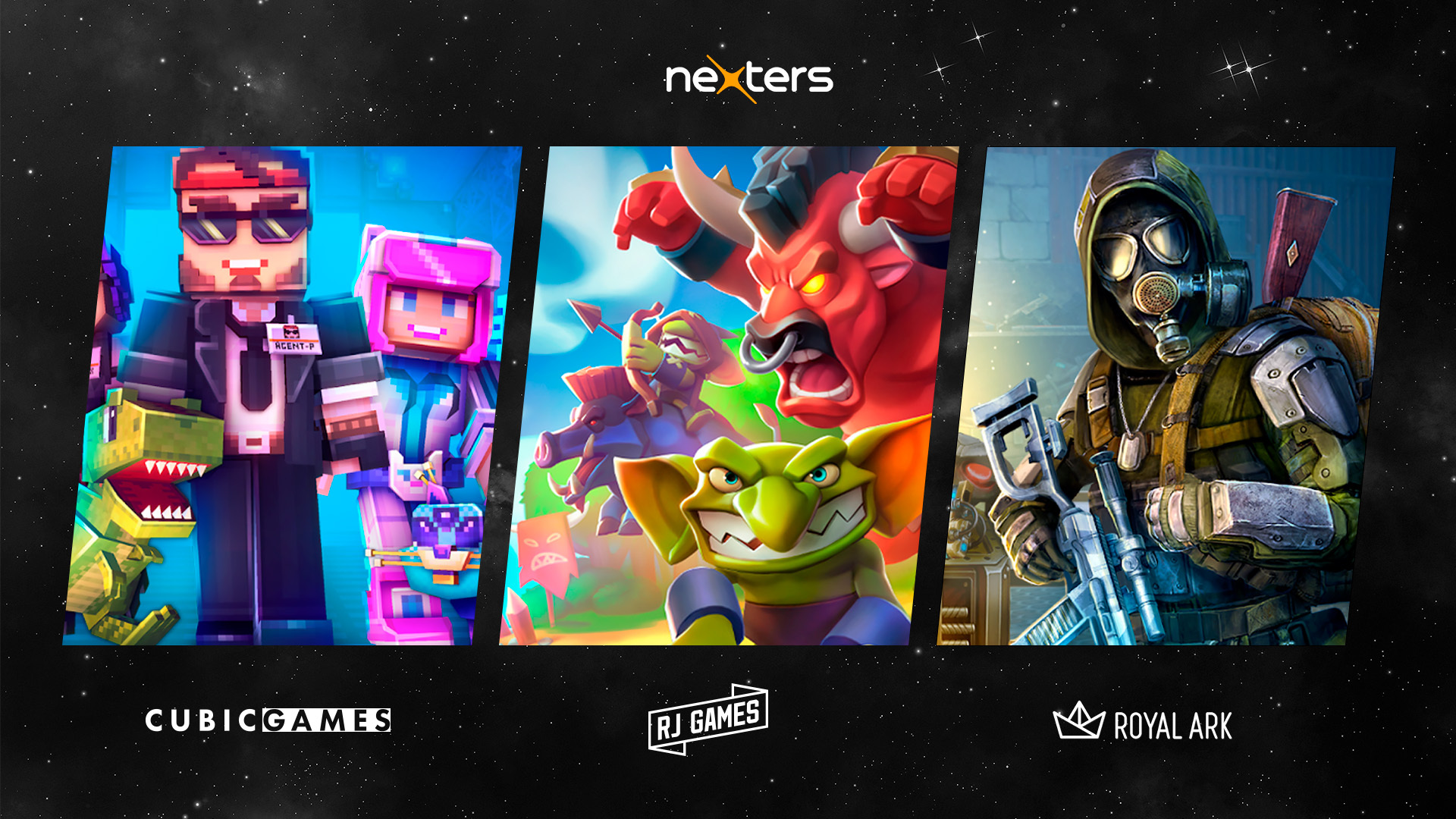 According to Nexters, these acquisitions will help it further expand into a segment of midcore mobile games, which is something all three studios specialize in.

The company will take over 100% of Cubic Games in a deal worth $70 million. The studio is known for mobile shooter Pixel Gun 3D, which generated over 170 million downloads since 2013. Cubic Games is expected to reach $26 million in bookings in 2021.

The other two studios are RJ Games, which is now working on match-3 battler Puzzle Breakers (coming out in Q2 2022), and Royal Ark (Dawn of Zombies and Shelter War).

“We are excited to announce the inaugural M&A deals of Nexters as a public company, showing proof of our ambition to consolidate the gaming industry in the Russian-speaking region,” Nexters CEO and co-founder Andrey Fadeev said. “We believe these deals, combined, are one of the largest gaming M&A transactions in the region, and will create a strong foundation for further consolidation.”

Nexters expects Cubic Games, RJ Games, and Royal Ark to increase their bookings by more than three times. It might result in around $130 million added to Nexters’ annual bookings in 2024.

Nexters was founded by Andrey Fadeev and Boris Gertsovskiy in 2014. The company started its journey by making social games for Facebook and VK. Nexters is best known for its mobile action RPG Hero Wars, which surpassed $1 billion in revenue in November 2021.