How paid beta, success bias, and change of concept led to Spire of Sorcery selling only 1500 copies at launch

Spire of Sorcery, the latest game by Gremlins, Inc. maker Charlie Oscar, had a lackluster launch, with only 1500 copies being sold during launch week. The studio head Sergei Klimov has analyzed what went wrong and shared some advice with other devs. 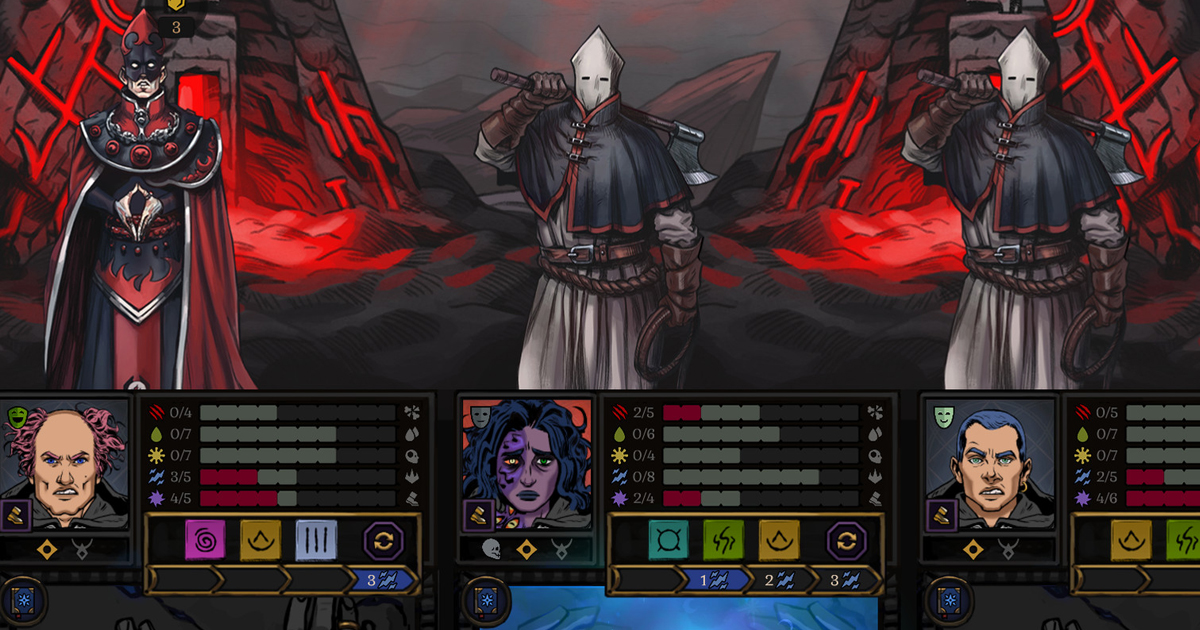 Klimov discussed the Spire of Sorcery development and mistakes that were made during this process with GameDiscoverCo founder Simon Carless.

Charlie Oscar started to work on a new game in 2017, wishing to try something new after the success of Gremlins, Inc. Within a few years, the game turned from a strategy with indirect control into a turn-based RPG with deck mechanics.

This shift resulted in players that participated in paid beta on Steam getting a completely different game. So when Spire of Sorcery came out in Early Access on October 21, 2021, it received mixed reviews from users. The title sold only 1500 units within its first week despite having 80,000 wishlists prior to launch.

The first problem that plagued the game’s development was the so-called “success bias.” Klimov advises focusing on what made your first game great and improving these elements instead of trying to make a project in a different genre from scratch after being blindsided by the initial success.

Another great piece of advice for game studios is to talk and listen to other developers’ feedback. Charlie Oscar, however, ignored many great comments at the beginning of the development of Spire of Sorcery. Klimov also recommends getting external help and making a pitch for investors or publishers because people that are ready to potentially invest in your game will ask certain questions and highlight early issues that you won’t be able to ignore.

The Charlie Oscar head also acknowledged that making a paid beta for Spire of Sorcery on Steam was a huge mistake. Due to early announcement and the change of concept the studio faced criticism from people that played it when it was a completely different game. As Klimov pointed out, you can charge money for a game as early as you want only when it already has a completed core loop.

“We think this story will end well, with the game getting its release and all the recent wishlists converting (people play the demo, like demo, and our wishlists keep growing),” Klimov said. “But the price we paid, and are paying, is so steep that we do not wish this onto anyone else.”

He concluded that he would have probably ignored all advice mentioned above. But here is what Klimov recommends that every developer should consider: “Treat your new game as if you were invited to invest in it.”

The full story, where Klimov details all these problems and shares helpful insights, can be found here.