Joining us for another episode of the “2021 in Video Games” series is Roman Garbar, Marketing Director at Tenjin. Headquartered in San Francisco, Tenjin offers a single, comprehensive platform for mobile app analytics, attribution and ad network data aggregation. 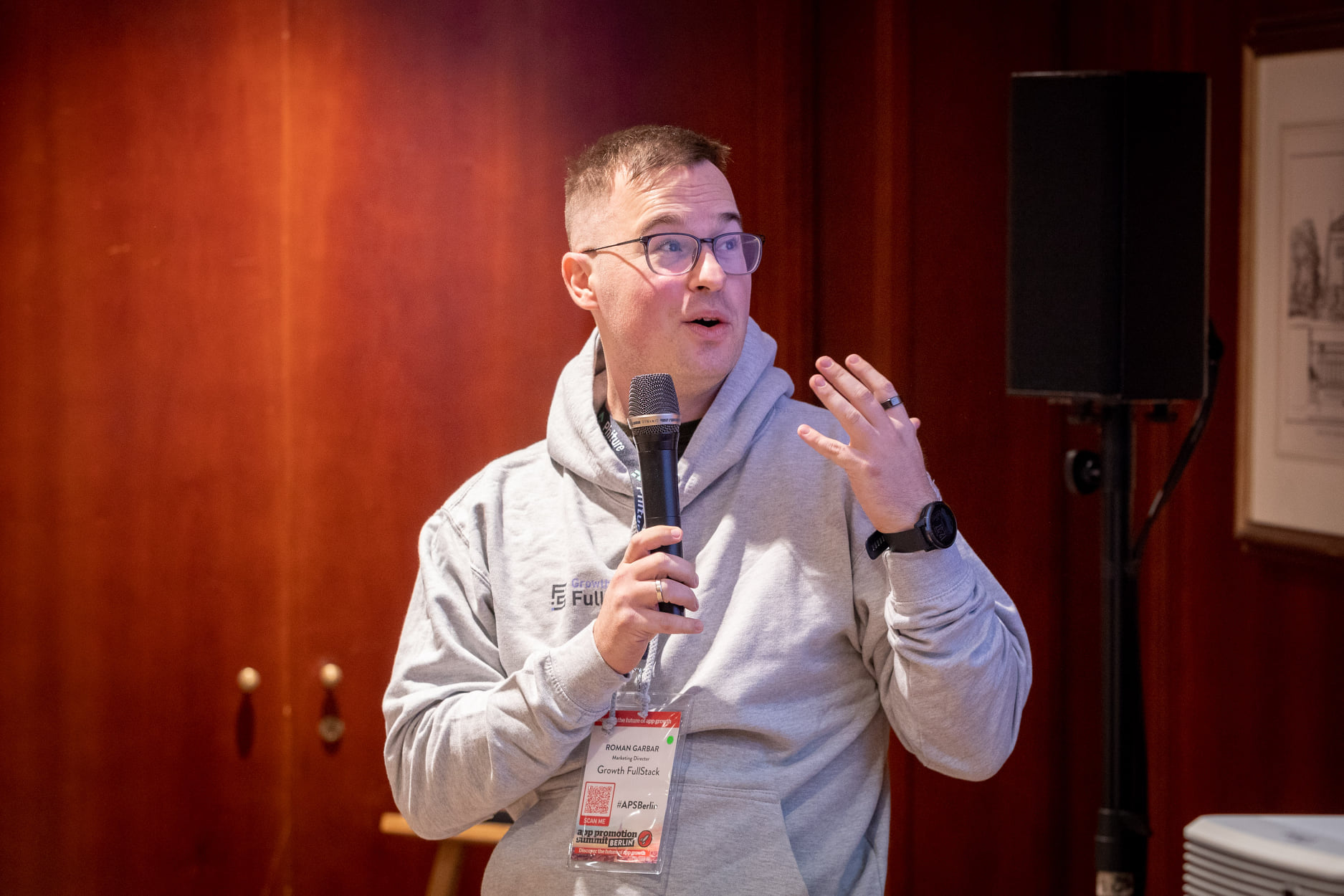 It certainly wasn’t boring in 2021. Our main focus has been to minimize the impact of the iOS 14 changes for small development teams.

In 2020 some developers looked at us as though we were crazy doom mongers predicting the end of the world (the mobile games marketing world, anyway). But throughout 2021, more and more developers got in touch to learn how to analyze limited ad data on iOS. I think this is an important step, especially considering that in 2022 we will all face similar changes on Android.

What I’m most proud of is partnering with GameAnalytics to launch a new product called Growth FullStack. In the past it was possible to break into an app store Top 10 with a brilliant game or a brilliant marketing team. Now these elements need to be combined with a third – the ability to analyze data amid constantly changing privacy and confidentiality rules. While big studios are coping with the new challenge by buying new studios and hiring data science and analytics teams, indie developers don’t have that opportunity. So it’s for them that we created Growth FullStack.

What development or trend that you saw in 2021 do you consider critical for the mobile market?

2021 will go down in history as the year in which the armageddon happened for marketers on mobile – iOS 14. The changes on iOS accelerated trends that were already underway so that, for the first time in history, advertisers are spending more on Android campaigns than on iOS. Even two years ago, this was unthinkable.

The attribution market is also undergoing significant changes. Whereas previously attribution companies charged a fee for additional logic that determines the installation source, now Apple does it directly (and soon Google).

Even Facebook, which has always worked exclusively with a limited set of companies — MMPs (Mobile Measurement Partners) — now attributes the majority of iOS users through SKAdNetwork (Apple’s attribution framework), and recently opened Google Play Referrer support for Android. Developers can use both methods directly without using an MMP.

iOS 15 was arguably the best news for mobile games advertisers in Q4 2021. They can now receive the full amount of SKAdNetwork data directly from Apple, rather than from the ad network. Currently, few people are able to use it to its full potential, but, for example, you can see the ID of applications in which the purchased user clicked on the advertisement. Traditionally, the real IDs of apps have been kept secret by ad networks. So we can say that this is one of the few gifts to marketers in 2021.

I would divide our plans for 2022 into three categories:

Quite a few, so I’ll divide them into categories!

AAA games:
I’ve just finished the God of War reboot this year. Loved it! Really excited to see what Santa Monica Studio will do with the sequel in 2022.

Mobile:
My mobile hidden gem of the year was Thronebreaker: The Witcher Tales. It’s a rarity among mobile games now as it’s a paid app (pay once to download the game, no Ads, no IAP). It’s a cool mix of RPG and card game (Gwent for those of you who follow the Witcher franchise). I want to see more of the Witcher franchise in the upcoming years.

Couch co-op:
Nothing can beat the thrill of playing games in the same room as friends and family. I play a lot of couch co-op games. The main discoveries for me this year were Castle Crushers and Lovers in a Dangerous Spacetime. I am anxiously waiting for the new TMNT beat-’em-up.