It Takes Two hits 10 million unit sold. “Nobody expected this,” says Josef Fares
03.02
Over 1 million Chinese players apply for refunds due to expiration of Blzzard’s agreement with NetEase
03.02
NCSoft West lays off 20% of employees as part of ‘global realignment’
03.02
Organic discovery and app store featuring to be declared dead in 2023, according to Deconstructor of Fun
02.02
Dwarf Fortress made $7.2 million in January, 44 times more than in all of 2022
02.02
PlayStation reports 53% Q3 revenue growth, driven by strong sales of consoles and third-party games
02.02
Tenjin and GameAnalytics release Q4 Hyper-Casual Games Benchmark Report
01.02
Chris Zukowski: Steam can only promote up to around 500 indie games per year
30.01
Wargaming top manager called a terrorist by KGB Belarus
30.01
AI USE CASE: How a mobile game development studio saved $70K in expenses
27.01
All news
Industry News 10.12.2021 16:30

It’s been a year since the release of Cyberpunk 2077. Due to a lot of issues and scandals, CD Projekt shares dropped by 54% over the last 12 months. On top of that, the game’s sales are far from the initially optimistic forecasts. 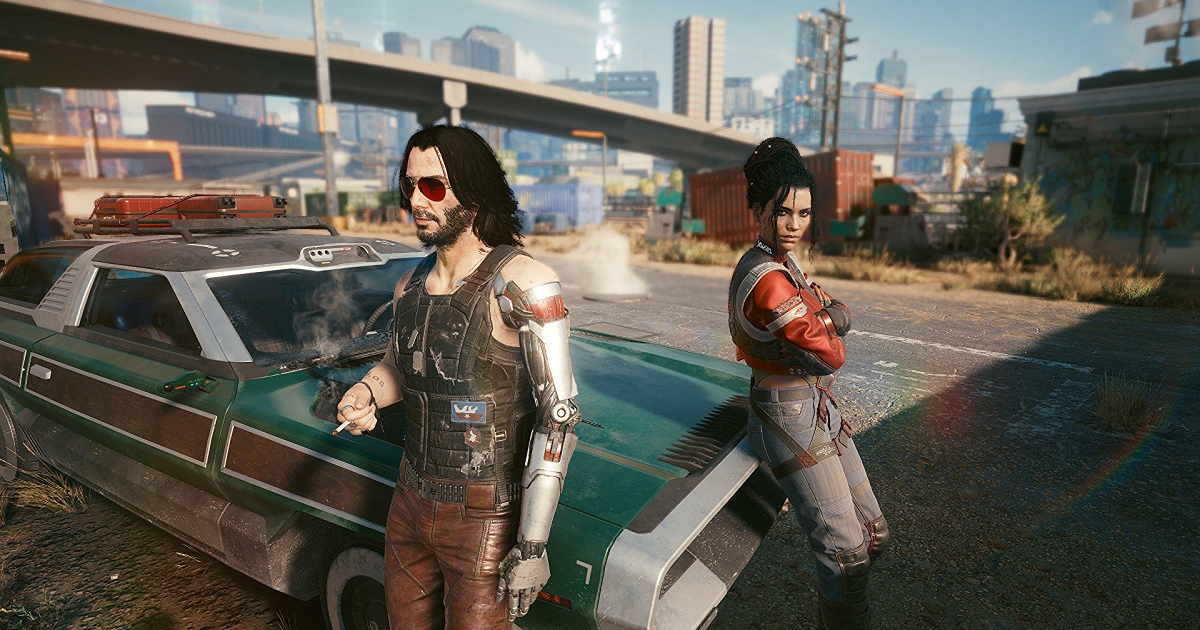 Analysts expect that the shares will drop by 15% more over the next year, Bloomberg reported. They think that CD Projekt will have to walk a long and bumpy road to rehabilitation.

The lack of official sales data also does nothing to make the situation better. Last year, CD Projekt only reported that Cyberpunk 2077 sold over 13 million copies in its first week, including 8 million pre-orders. The company hasn’t disclosed any numbers ever since.

According to analysts, Cyberpunk 2077 reached 13.7 million units sold by the end of 2020. Initially, they expected the game to sell around 30 million in its first year but had to lower expectations due to many technical issues and controversies.

The title is now expected to sell around 17.3 million copies in 12 months since its launch. It means that Cyberpunk 2077 might reach just 3.6 million units sold in 2021, which is still pretty solid by the modern games industry standards. However, these numbers it is not enough for a project with this budget and level of hype.

Players’ reception of Cyberpunk 2077 has become significantly better over the last months. Thanks to numerous patches and discounts, it now has positive reviews on Steam. CD Projekt also plans to release next-gen versions of the game in 2022, which might improve players’ perception even more.

Analysts, however, are skeptical about Cyberpunk 2077’s future in terms of sales. According to the latest forecast, the game might reach about 5.3 million units sold in 2022, which would bring the total sales to slightly over 22 million copies.

Discounts could become another huge problem for CD Projekt. The company initially didn’t plan to lower the game’s price during the first year since its launch. However, Cyberpunk 2077 was sold at half price during Black Friday. So it is hard to find out the title’s average price and estimate the total revenue.

Some experts are also afraid that CD Projekt could trap itself as a result. By spending a lot of resources and time on fixing Cyberpunk 2077, the company is postponing the release of new potential hits. As Piotr Bogusz from Erste Securities noted, CD Projekt “will depend on revenue from one game only for many years.”

The Polish company, however, has no plans to stop supporting Cyberpunk 2077. CD Projekt CEO Adam Kiciński still believes that the title “will be perceived as a very good game in the long term and, like our other titles, it will sell for years.”