CD Projekt still has a lot of faith in Cyberpunk 2077 and has no plans to stop its support and improvement. The company’s CEO Adam Kiciński has explained why he thinks the game will have a long tail of sales just like The Witcher series. 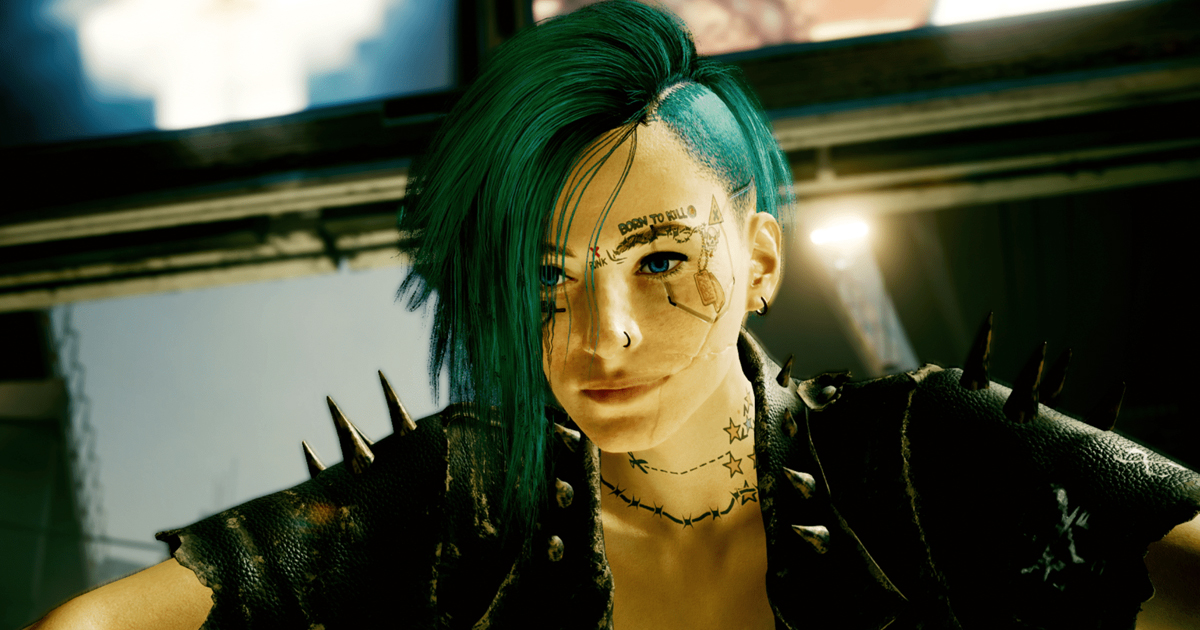 Adam Kiciński opened up about Cyberpunk 2077 and CD Projekt’s future plans and ambitions in an interview with the Polish business outlet Rzeczpospolita.