It Takes Two hits 10 million unit sold. “Nobody expected this,” says Josef Fares
03.02
Over 1 million Chinese players apply for refunds due to expiration of Blzzard’s agreement with NetEase
03.02
NCSoft West lays off 20% of employees as part of ‘global realignment’
03.02
Organic discovery and app store featuring to be declared dead in 2023, according to Deconstructor of Fun
02.02
Dwarf Fortress made $7.2 million in January, 44 times more than in all of 2022
02.02
PlayStation reports 53% Q3 revenue growth, driven by strong sales of consoles and third-party games
02.02
Tenjin and GameAnalytics release Q4 Hyper-Casual Games Benchmark Report
01.02
Chris Zukowski: Steam can only promote up to around 500 indie games per year
30.01
Wargaming top manager called a terrorist by KGB Belarus
30.01
AI USE CASE: How a mobile game development studio saved $70K in expenses
27.01
All news
Industry News 08.12.2021 17:52

Young developers who tried to get jobs at Riot Games, Rockstar, and Manticore Games fell victim to an unknown group of scammers. The impostors presented themselves as recruiters, showing devs what looked like authentic paperwork, to extort money from them. 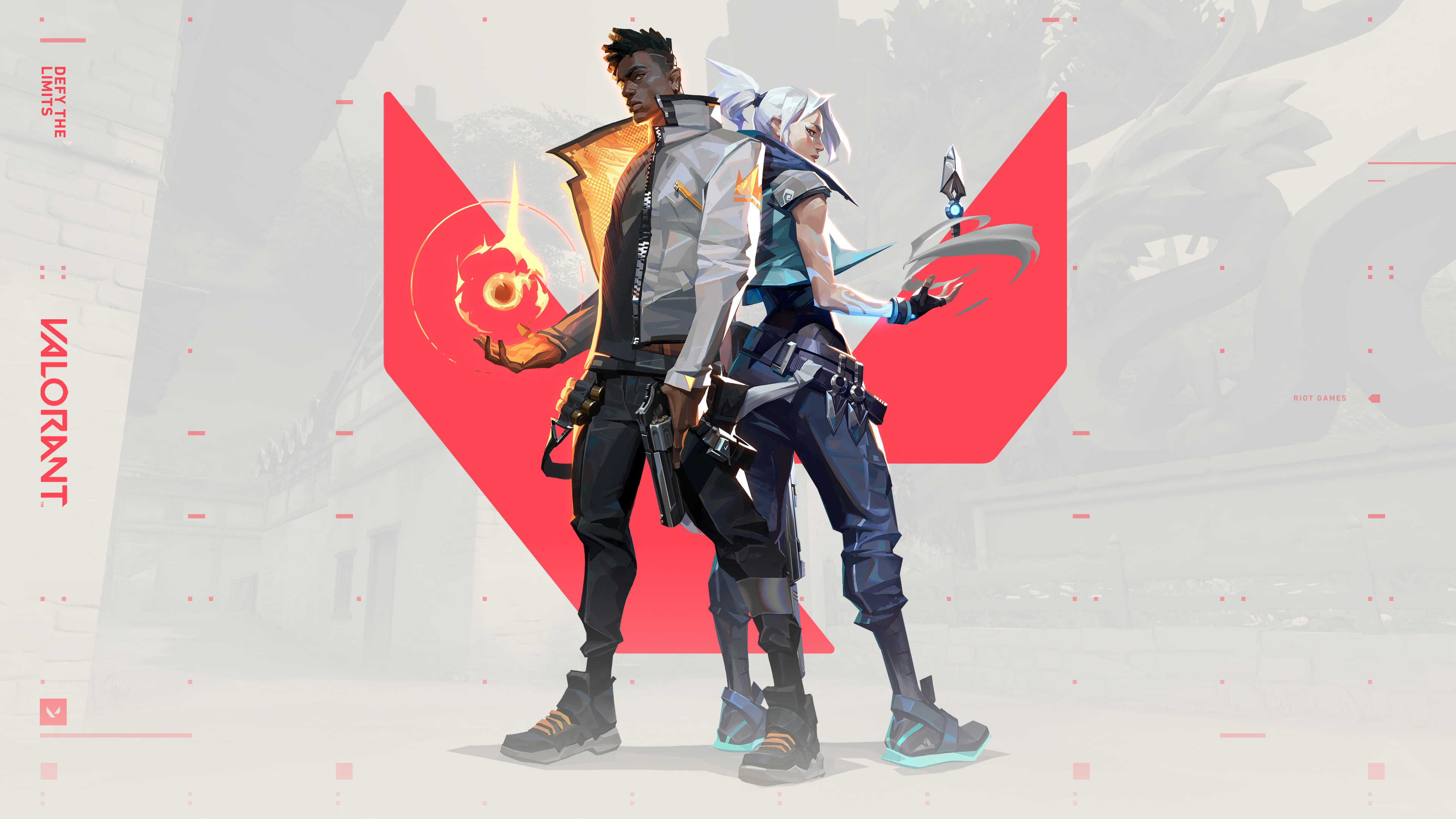 Polygon spoke with a few developers who wanted to get a dream job at Riot Games but were eventually scammed. Here are the key takeaways from the article.

“80% or more of what’s fueling this problem is that you don’t have a physical office location to visit and say, ‘Oh, I can see the logo of the game company, and I can see the employees walking around,’” Riot Games lawyer Dan Nabel said. “When it’s all done remotely, it makes people more susceptible to this kind of predatory behavior, unfortunately.”

Once the Riot Games found out about the scheme, it decided to file a lawsuit against these impostors. The company is now trying to find more information about the scammers.