New World has become the first major success for Amazon in the games market. Although the initial hype has started to wear off, the MMORPG is still the third most played title on Steam. 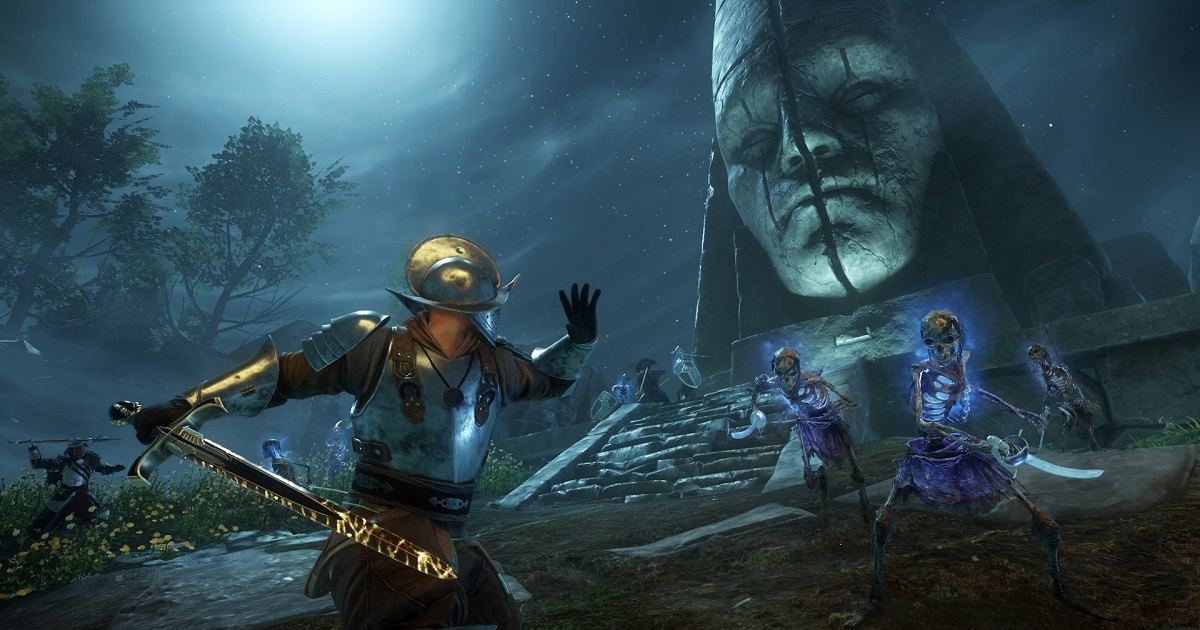 In the first 24 hours since its launch, New World attracted over 700,000 concurrent players on Steam, breaking in the top 5 most played games on Steam ever. It eventually peaked at 913,634 concurrent players, which is quite impressive.

This number has started to decline since, as New World now has a 24-hour peak of 377,147 concurrent players (via SteamDB), which is almost a 60% decline compared to its all-time peak.

While the falloff might seem huge, the title’s current player count is still quite high compared to other games on Steam. New World currently sits in third place among top games by current player count on the store, right below Valve’s own online hits Dota 2 and CS:GO.

New World’s player count will probably continue to decline, but only time will show whether the game will manage to keep its active player base engaged.