FlyinDogs on The Tales of Bayun, narrative adventure game on steroids set in gloomy world of Slavic folk tales
05.08
Mobile developer Jam City lays off hundreds of employees due to global economic challenges
05.08
CD Projekt and Xsolla partner with GamesForest.Club to protect forests
04.08
Report: Tencent plans to raise stake in Ubisoft and become its single largest shareholder
04.08
All mobile game genres saw their revenues decline in US during first half of 2022 except for arcade and tabletop titles
04.08
Report: Activision tries to block Blizzard Albany’s union, spending ‘hundreds of thousands’ on union-busting firm
04.08
Elden Ring generated 3.4 billion views on YouTube in two months, outshining GTA V and Skyrim
03.08
Keywords Studios snaps up Mighty Games for up to $6.9 million to improve its AI-based testing capabilities
03.08
Electronic Arts reports growth in revenue and profit, says it is in ‘incredible position’ as standalone company
03.08
Slovak game developer Pixel Federation plants 86,000 trees with help of its players
02.08
Все новости
Industry News 01.10.2021 17:39

It looks like Konami might finally be ready to breathe new life into some of its most famous franchises. The Japanese company reportedly plans to revive IPs like Metal Gear and Castlevania. 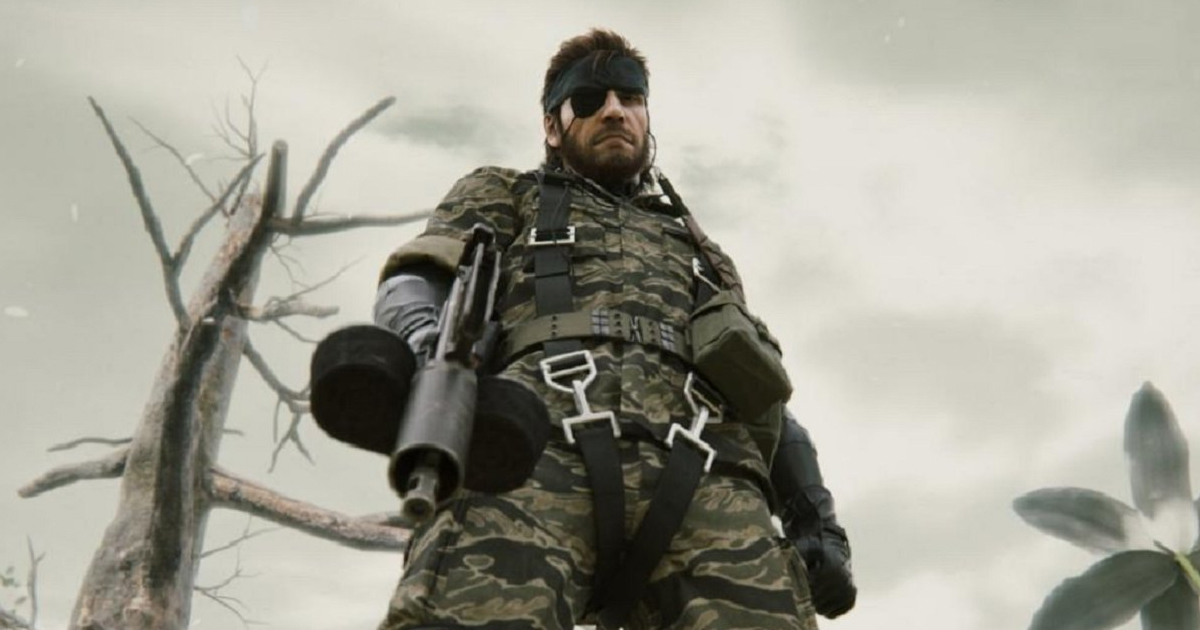 A few anonymous sources told Video Games Chronicle that Konami is “now focused on bringing back its biggest brands to the premium games space.”

The report follows the company’s restructure in January. Konami consolidated three Production Divisions and stated that it will continue to create its own games.

One of these titles will be a new Castlevania game, which is going to reimagine the series. It is reportedly developed in Japan.

A new Silent Hill, which was rumored to be outsourced to external teams, is probably in development, too. However, it is unclear what team is involved in the production.

VGC editor Andy Robinson later said that Singaporean studio Virtuos is now working on a new Metal Gear Solid project, which could be based on MGS 3: Snake Eater. The team is best known for porting The Outer World and Dark Souls to Nintendo Switch.

According to VGC, Konami might show these new projects next year.