Chinese players review-bomb Life is Strange: True Colors over its use of Tibetan flag

Chinese players have started to review-bomb Life is Strange: True Colors released on September 9. The game features the Tibetan flag, which can be seen above a shop’s entrance in the fictional town of Haven Springs. 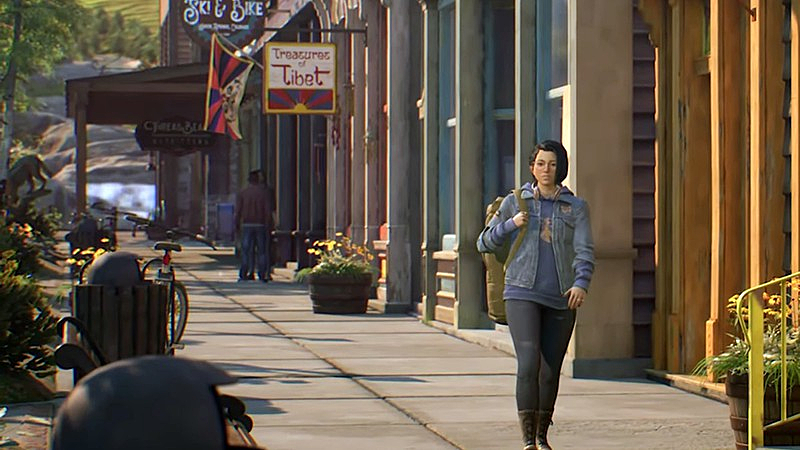 This did not sit right with Chinese players who dominate the game’s negative reviews.

Another one called the game’s use of the Tibetan flag “a blatant act of provocation” and went on to argue that the developers might as well support the independence movements of Scotland and Northern Ireland in the United Kingdom, and of California and Texas in the United States.

To be fair, many players from China criticized other aspects of the games as well, including its perceived “political correctness.”