Zachary Doig, who was a senior manager of community and events on the World of Tanks Americas Team, has left Wargaming. He named scapegoating an employee on his team and toxic corporate culture among the reasons behind his departure. 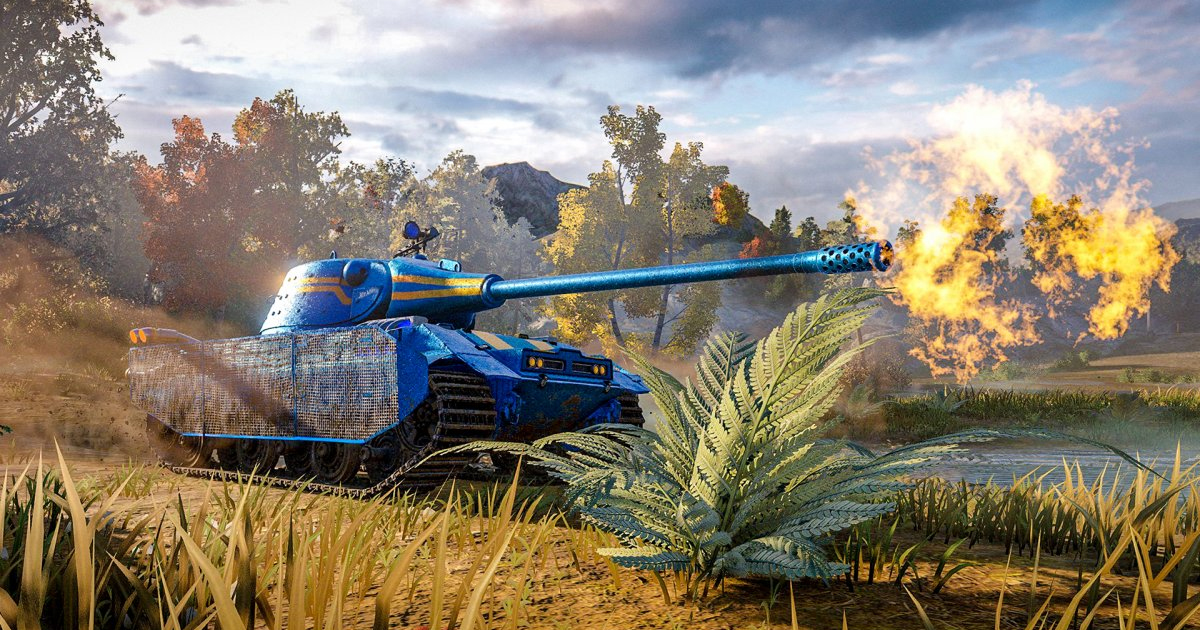 Doig, also known as CabMech, made the announcement on Twitter on September 8, saying that he was leaving Wargaming after more than five years.

That’s how he explained his decision: “I am making this painful decision because of the recent termination of an employee on my team that I believe to be a kind and competent individual for reasons that I personally perceive to be an illegitimate and incredibly persistent campaign to unfairly scapegoat him by the leadership of his former team that in my opinion is desperate to have anyone at all to blame for the most recent incident of, what I perceive to be, a toxic corporate culture perpetuating a cycle of serious errors that stretches back at least 4 years — well before his time on that team and with causes well over his pay grade.”

The incident that CabMech mentioned happened in late June after Wargaming added HMCS Yukon to World of Warships.

Elias K. Grodin, also known as Gneisenau013, worked as project manager during the development of this ship. Yukon was supposed to be created in collaboration with the game’s contributors, who could propose their ideas and concept for its design and gameplay mechanics. The released version of the ship, however, didn’t have any of the things suggested by the community. 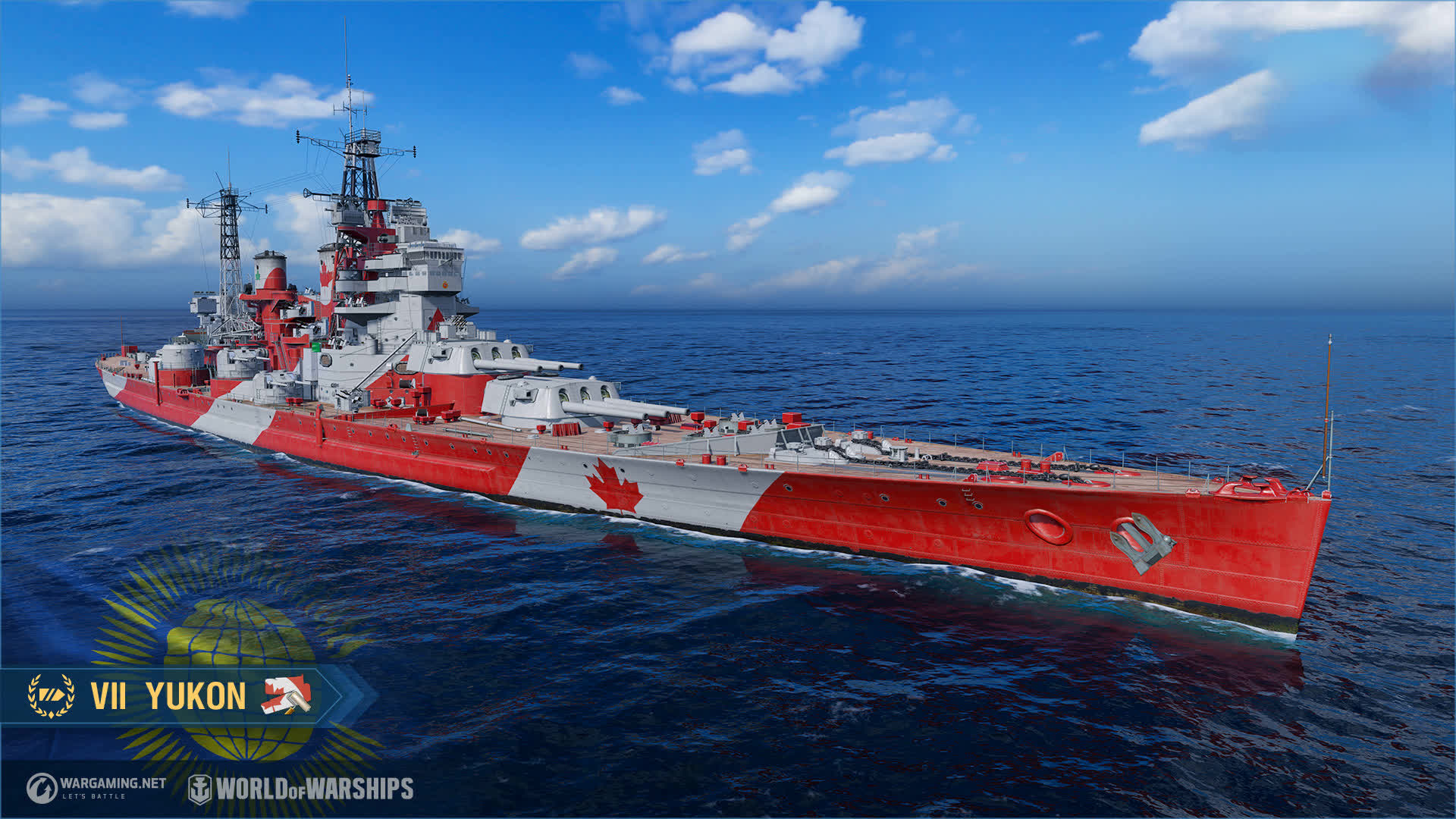 Grodin later published an apology on the World of Warships official forum, saying that he didn’t make the team fully aware of the extent of the contributors’ involvement. It led to the misunderstanding, especially when he left the team and “briefed them only on the production aspects.”

Earlier this week, some fans noticed that Gneisenau013 was fired, as his Wargaming tags have been removed from his account. The company hasn’t commented on the dismissal yet.

While Grodin certainly made some mistakes, the contributors praised his actions and involvement and were satisfied with working with him. That’s why some fans think that Wargaming made him publicly apologize, with Zachary Doig describing the whole situation as “scapegoating.”

In his statement, CabMech went on to describe the behavior of senior members of the team as “cowardly, contemptible, and shitbird-like.”

Despite all the issues, Doig urged fans not to judge the whole company by such actions, as “there are thousands of dedicated employees at Wargaming truly working hard every day to bring you the best experience possible.”

Doig’s departure and Grodin’s dismissal are not the only controversial events that happened within Wargaming and its community recently. Last month, a number of World of Warships content creators criticized the company over loot boxes and gambling mechanics. Wargaming also suspended one of its employees for including a slur towards one of the streamers into a bonus code.