Organic discovery and app store featuring to be declared dead in 2023, according to Deconstructor of Fun
02.02
Dwarf Fortress made $7.2 million in January, 44 times more than in all of 2022
02.02
PlayStation reports 53% Q3 revenue growth, driven by strong sales of consoles and third-party games
02.02
Tenjin and GameAnalytics release Q4 Hyper-Casual Games Benchmark Report
01.02
Chris Zukowski: Steam can only promote up to around 500 indie games per year
30.01
Wargaming top manager called a terrorist by KGB Belarus
30.01
AI USE CASE: How a mobile game development studio saved $70K in expenses
27.01
Sensor Tower: Subway Surfers was most downloaded game in Q4 2022, but the Stumble Guys showed fastest growth
26.01
The Day Before loses its page on Steam. Developer cites trademark complaint
25.01
125 games industry professionals from 85 companies attended WN Connect business event in Belgrad
24.01
All news
Industry News 18.08.2021 14:18

More than 20 prominent members of the World Of Warships community program have left citing the Wargaming’s increasing reliance on loot boxes and randomized item unlocks. That’s in a title marketed to children and veterans. 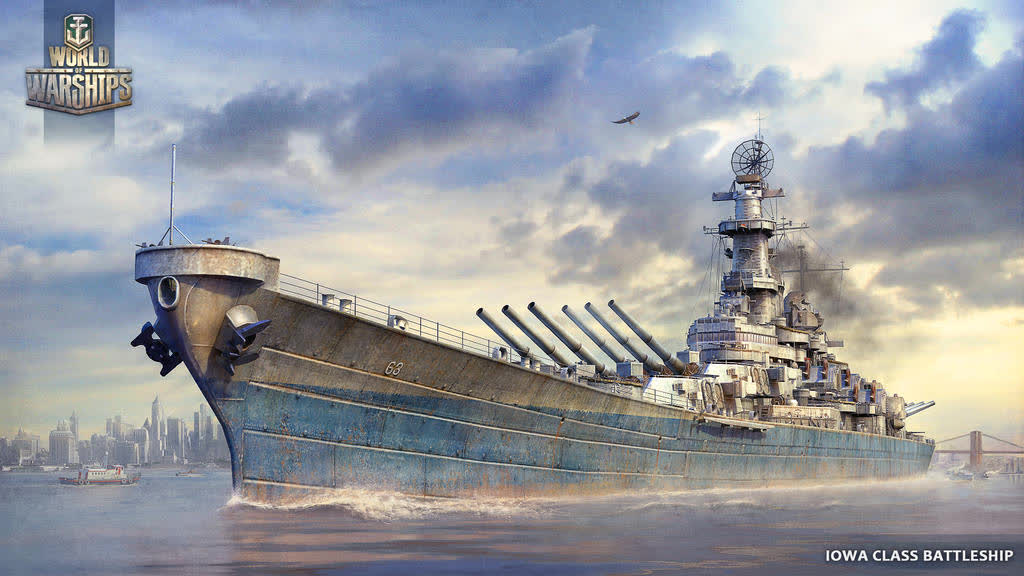 For years, Wargaming has monetized Warships by selling unique ships and bundles, with players either grinding their way towards desired items or spending up to $100-120 on a single ship.

Since 2019, however, the title’s market place has been increasingly shifting towards more obscure schemes.

“This year’s recently announced summer sale entices players to buy doubloons [the game’s currency], which can in turn be exchanged for bundles that include summer tokens, which in turn can be exchanged for random crates that may contain a permanent camouflage (for a ship that you already own if you’re lucky) or spent on a chain of random crates at a discount – though a discount from how much is unclear,” MassivelyOP reports.

The trend towards obfuscating the cost of content in real-world cash has culminated in the reintroduction of WWII battleship USS Missouri earlier this month. First introduced in 2016, then removed in 2018 in the interests of the game’s economy, the ship returned to only “appear in random bundles that can be obtained in exchange for Doubloons.”

YouTuber Paul Charlton, aka MightyJingles, who has over 600,000 YouTube subscribers, was among the departees: “Being in the CCTP was a privilege in the first two years when the contributions we made were respected and valued and the feedback in both directions was something I was happy to be a part of,” Charlton said. “In the last three years, and the last year in particular, this has become a toxic one-way relationship that I’m glad to put behind me. It hasn’t been any one thing… but a continued demonstration of the contempt in which Wargaming holds for this program, the increasingly aggressive monetisation and implementation of gambling mechanics into a game marketed to children as young as the age of seven [that’s according to the game’s Pan European Gaming Information (PEGI) rating — Ed.] and numerous other factors means that it’s high time I admitted that I’m in a toxic relationship and got out of it with some self-respect intact.”

Other content creators expressed similar frustration. “The WoWs community is made up of a high proportion of veterans. It is well recognised that veterans suffer much higher rates of problem gambling than the general population. Missouri is a much desired ship, a ship with great significance to many veterans. Marketing that ship to veterans through gamble mechanics seems to me to be exploitative and immoral.”

On August 17, Wargaming rolled out an official statement on the exodus of content creators. “We respect their decision and want to thank them for their contributions, devotion, and passion for the game and program over several years. We wish all of them best of luck and hope that they will stay in touch with us nevertheless, we will always be here to talk.” As for USS Missouri, the developer said it will be adding “an alternative way to purchase the ship.” The non-apologetic tone of the statement, as well as failure to address the specific complaints from the community has drawn criticism on the game’s forum.

Updated August 19: Wargaming has gotten back to us with the following statement: “We understand the interest in this topic and we already addressed specific complaints in our official community statement including the Missouri event and its economics in a separate devblog.

We are also aware that this issue raised some questions about the players’ feedback and players’ satisfaction in general, and we can assure you we are doing our best to address these issues in the near future and keep our player base satisfied. Our further plans on this will be communicated to our players transparently.”