Riot Games has shared its annual diversity and inclusion report, showing its hiring practices and the share of different groups working at the company. 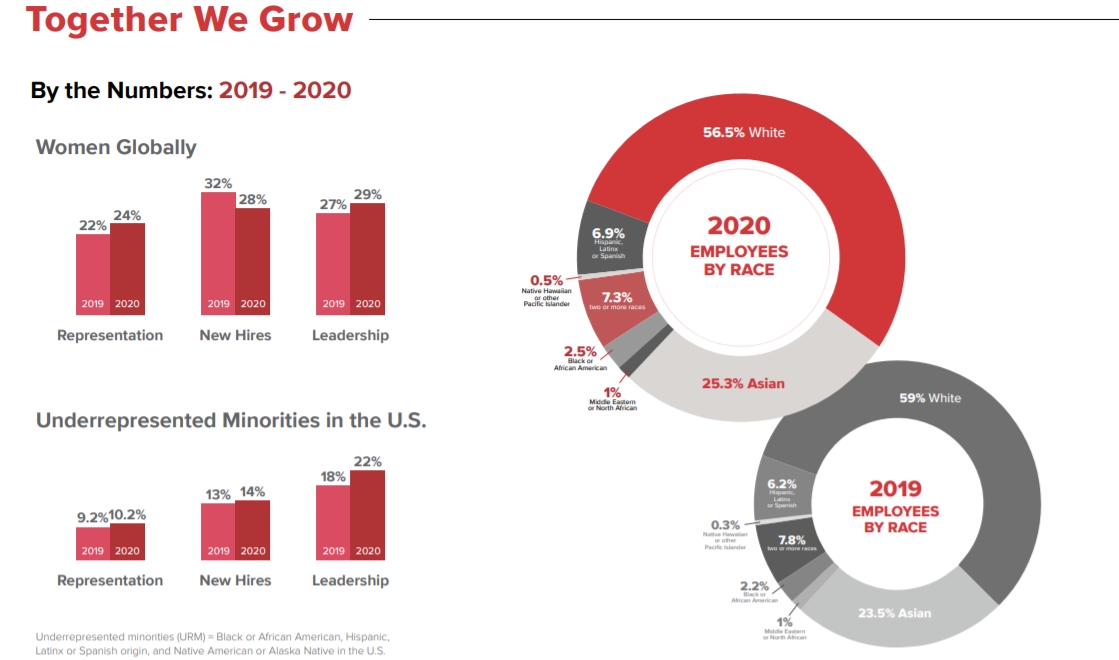 It is Riot Games’ second diversity report. The company shared the numbers for the first time last year in the wake of controversy around problems with its work culture. DFEH is now still investigating Riot Games over sexual harassment and other violations at the workplace.