Apple has been accused of abusing its dominant position in the mobile apps market — again! A new antitrust case was filed against the company in India, claiming that its in-app purchase rules destroy competition. 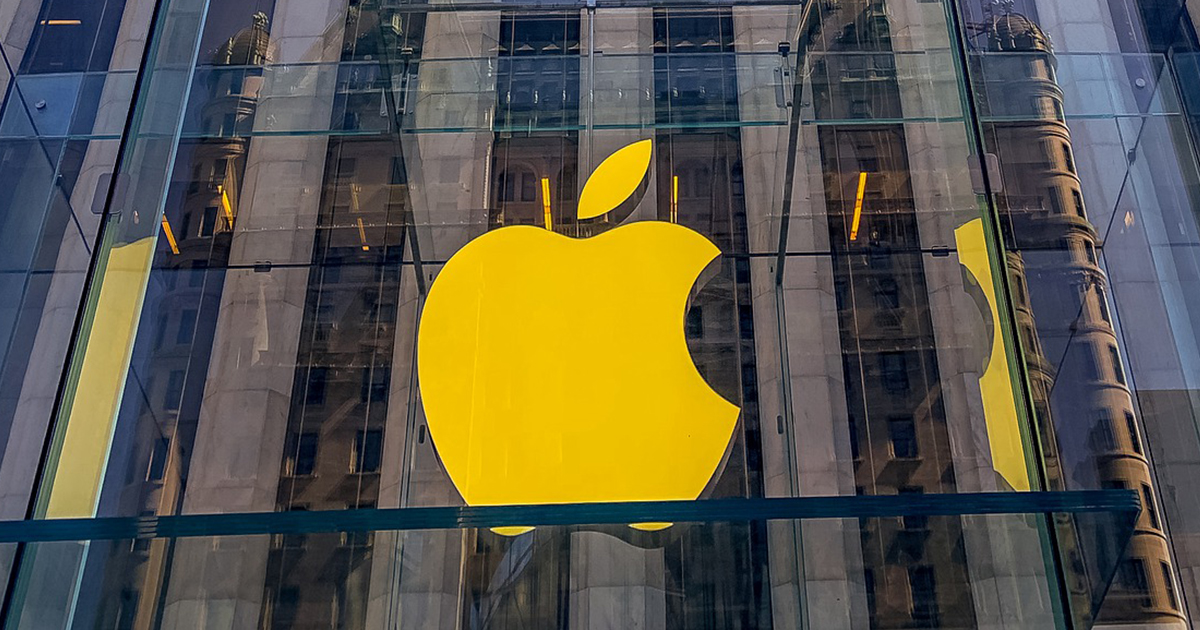 The case was filed by non-profit group Together We Fight Society, according to Reuters. The main concern is that Apple prohibits developers from using third-party payment systems, which raises costs both for devs and customers.

“The existence of the 30% commission means that some app developers will never make it to the market,” the filing reads. “This could also result in consumer harm.”

The Competition Commission of India will review the case. The country’s regulator might conduct an investigation against Apple if it finds these claims significant enough.

Apple plans to abandon the current restrictions in early 2022. The company will let developers link from their own websites to alternative payment options. The new rules, however, will only work for media apps like Spotify and Netflix. Game developers will still have to pay a 30% fee from every transaction on the store.