Report: how China’s playtime restrictions might stimulate grey market and steer kids to use VPNs

The grey market plays a huge role in the Chinese games industry, and the country’s new playtime restrictions for kids might boost it even more. People will not stop looking for alternative ways of playing games, especially if there are not too many legal solutions left. 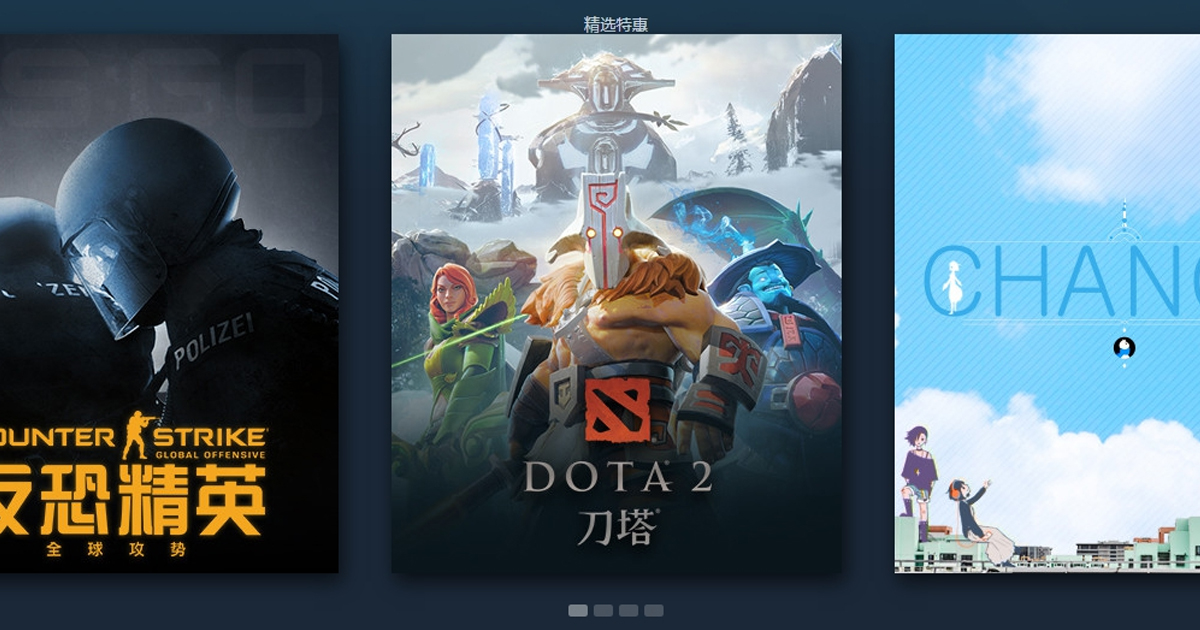 On August 31, South China Morning Post published a report on the country’s grey market for video games in the wake of the new restrictions that cut playtime for minors to only three hours a week.

According to Niko Partners founder Lisa Cosmas Hanson, the new rules won’t affect gamers “operating in a legal grey area such as Steam.” Plus, a lot of gamers on these platforms are adults, who are not targeted by the new regulation in the first place.

China has a long history of regulating the games industry. And every time the government implements new rules, downloads of VPN apps soar. Chinese minors use them to log into global servers and bypass the playtime restrictions.

The grey market for video games in China has been striving for years, so it is hard for legal services to get gamers’ attention and money. Although the country lifted its ban on consoles in 2015, the number of consoles sold in the grey market was still nearly triple that in the regular market in 2018. Earlier this year, Valve officially launched Steam in China with only 53 approved games, so people still found it easier to use its global version in the grey area.

However, some experts are afraid that the country will eventually implement regulatory actions and even ban Steam and other grey platforms.

According to other analysts, people will still find a way to play games despite all the restrictions. “If a domestic solution is impossible then you cannot fault consumers from looking outwards,” Hexing Global technical director Warren Lee thinks.