There have already been enough restrictions for Chinese minors when it comes to their playtime, but the rules have now become even stricter. The country’s gaming regulator will prohibit underage gamers from playing more than three hours a week. 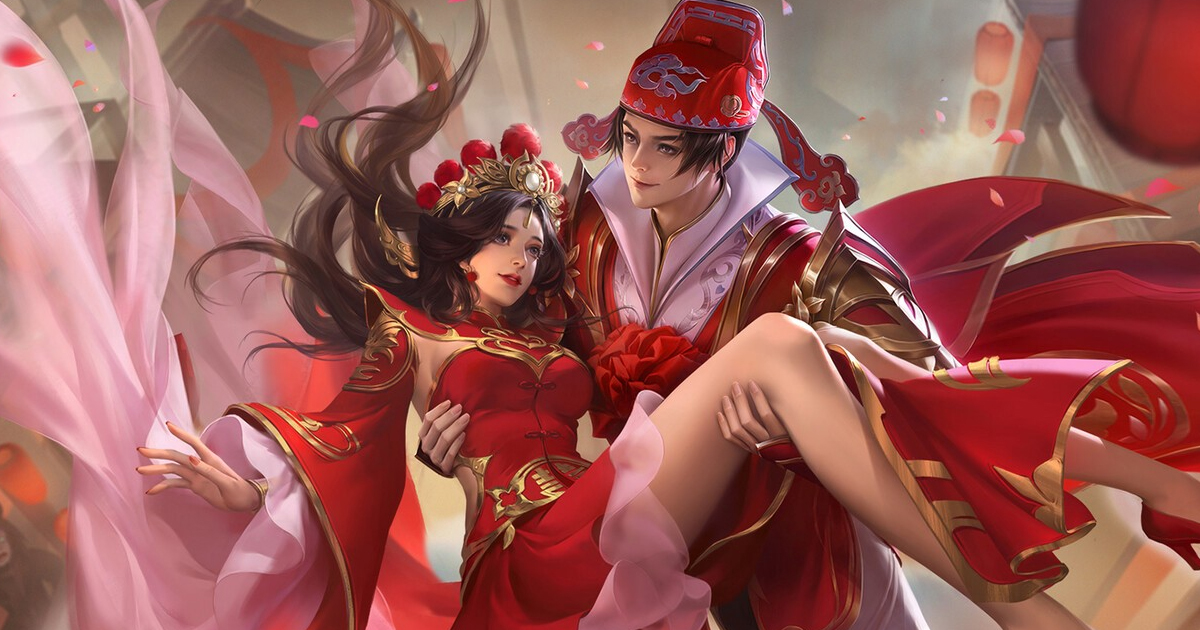 The new rules will allow minors to play online games from 8 p.m. to 9 p.m. on Fridays, Saturdays, Sundays, and public holidays, Bloomberg reports.

Niko Partner senior analyst Daniel Ahmad noted that there are around 110 million underage gamers in China today. “Minors will be restricted at the account level using the existing real-name registration and anti-addiction system,” he wrote.

Regulators will check how game companies will follow the rules and carry out the new restrictions. On top of that, the government will also work with schools and parents to fight game addiction among kids.

Prior to the new restrictions, minors were allowed to play 1.5 hours a day on weekdays and 3 hours a day on national holidays. After South Korea announced its plans to abandon the law that prevents kids from playing online games at night, China remains the only country in the world to restrict playtime.

Experts believe that these changes will affect Tencent and the country’s other game companies. “I thought regulatory measures would take a break gradually but it’s not stopping at all,” UOB Kay Hian executive director Steven Leung said. “It will hurt the nascent tech rebound for sure.”