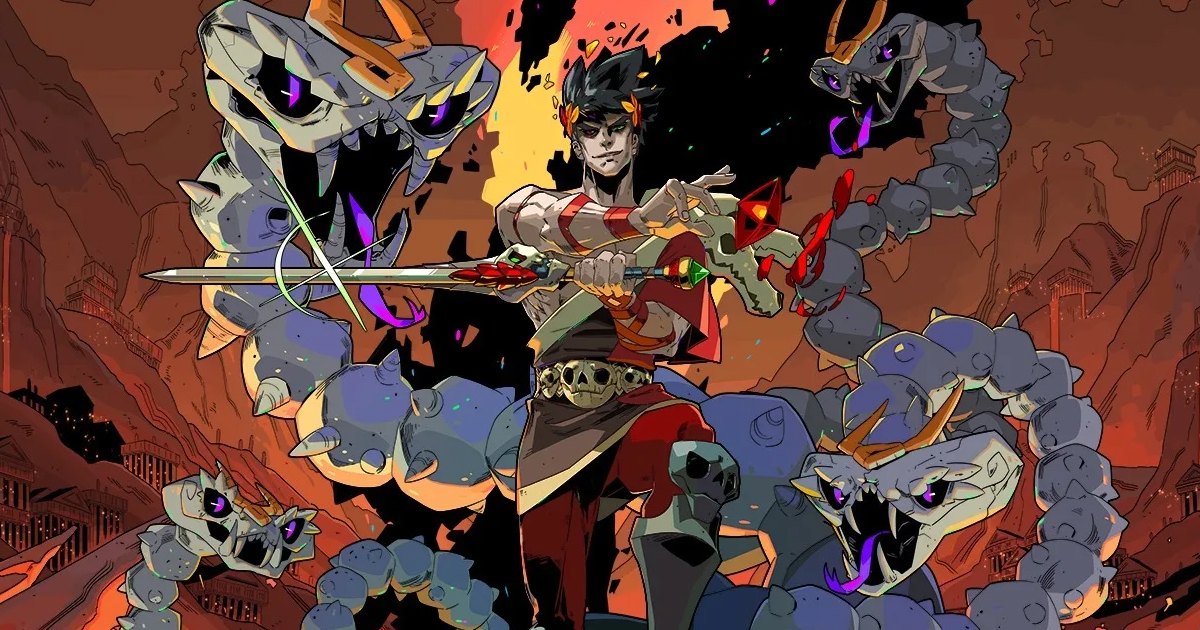 IGDA gave out 39 awards in total in categories like Art, Audio, Design, Engineering and Technology, Support, Writing and Narrative, and Miscellaneous.

The full list of winners can be found here.