A controversial law, also known as the “Cinderella Law,” first went into effect in South Korea in 2011. It blocked access to online games for kids under 16 at night. But it is about to be abolished 10 years later. 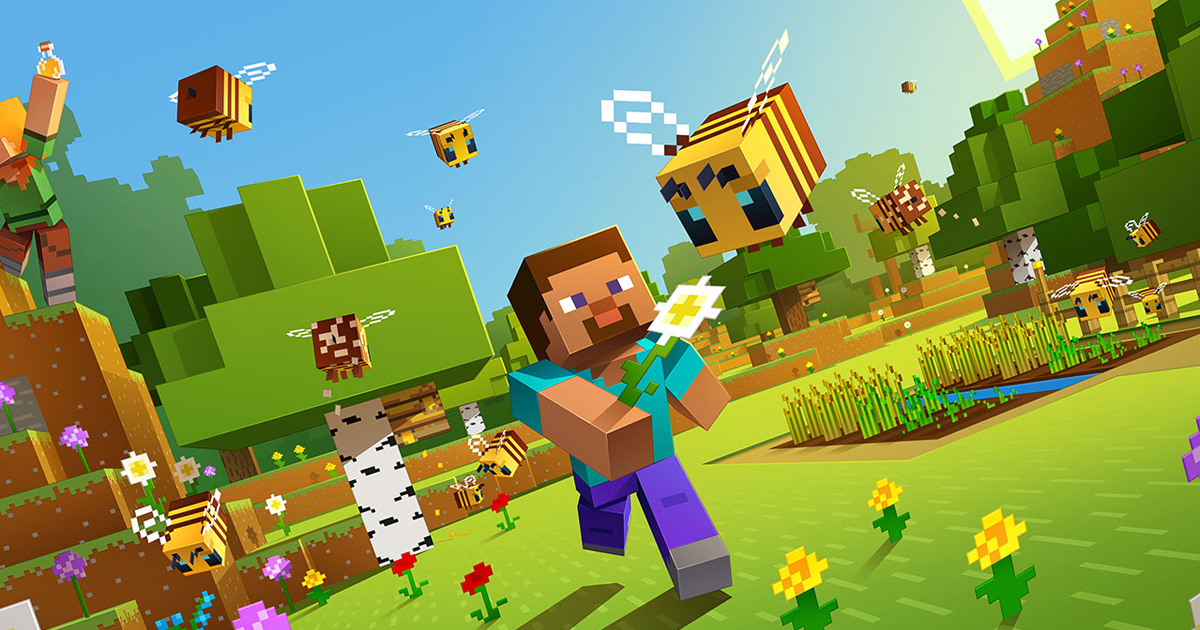 The decision was announced by South Korea’s Ministry of Culture, Sports and Tourism and the Ministry of Gender Equality and Family on August 25, The Korea Herald reports. The government cancelled the law out of respect for kids’ rights.

“For youths, games are an important leisure activity and communication channel,” Culture Minister Hwang Hee said “I hope that the preventive measures can respect the rights of the youths and encourage healthy home education.”

The Cinderella Law required game developers to block access to online video games for minors between midnight and 6 a.m. Some foreign companies, however, failed to implement this system into their titles. It eventually made Minecraft, which is quite popular among South Korean teens, an R-rated game.

In the wake of South Korea’s government’s decision, China now remains the only county in the world to restrict gaming hours.