Uner the South Korean laws, Minecraft is now basically an adult-only game in the country. That’s why frustrated gamers who can’t play it before they turn 19 years old have decided to file a petition to the presidential office. 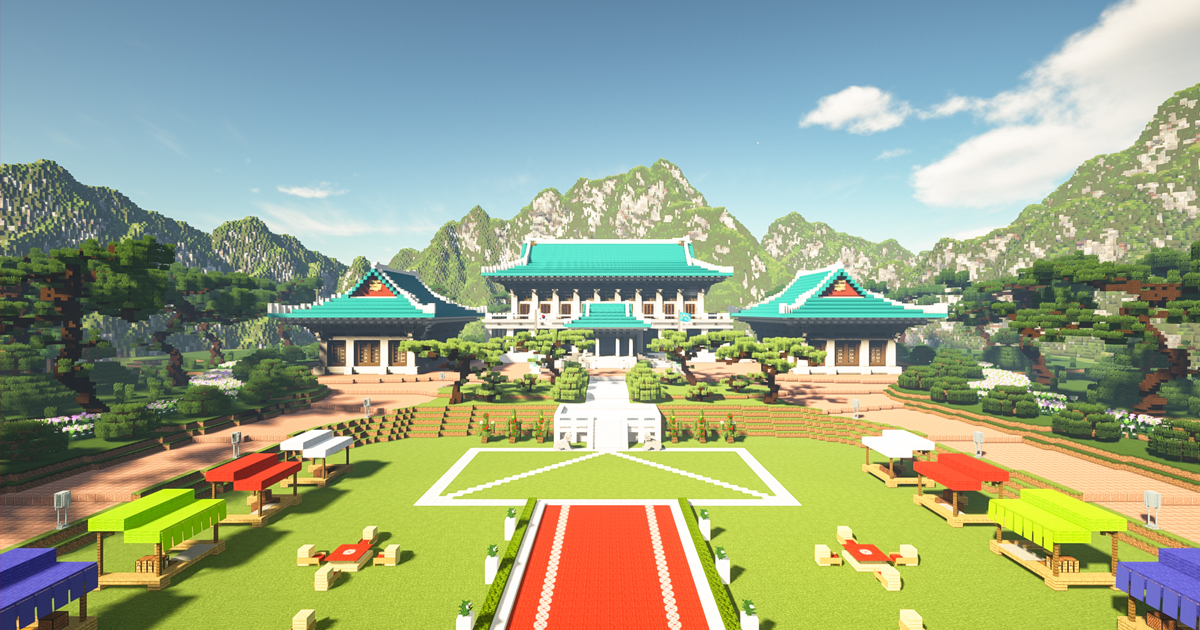 The petition was filed last Friday, The Korea Herald reports. “Korea’s game market is at the risk of being the world’s only place where Minecraft is labeled as an adult game,” the complaint reads.

Teen players are now asking to repeal a law that doesn’t allow them to launch their favorite game. More than 15,000 people have already signed the petition.

Underage gamers are frustrated because of the so-called “Cinderella Law” that went into effect in South Korea in 2011. It prohibits kids under the age of 16 from playing online games between midnight and 6 A.M.

The law was initially passed to protect children from gaming addiction and to fight negative effects like sleep loss. However, it wasn’t really efficient, as teens started to steal resident registration numbers (RRN) to bypass these restrictions. On top of that, the Cinderella Law didn’t prohibit kids from playing console and mobile games.

The South Korean authorities eventually decided to block games and services of foreign companies, which didn’t want to create a new system to verify users’ age and prevent them from playing at night. That’s why services like Xbox Live and PSN have been blocked for Korean users under the age of 19.

However, Microsoft let underage games play Minecraft Java Edition without the Xbox Live account after it acquired Mojang Studios in 2014. Everything seemed fine until last December when the company once again started to require Xbox Live to log in. What it meant for players is that Minecraft basically has become a game with a 19+ rating ever since, because Microsoft checked the users’ age through its own service.

“For players in South Korea, you must be 19 years of age or older to purchase and play the Java edition of Minecraft,” the game’s description on its official site reads.

Some authorities continue to blame Microsoft for not creating a verification system for South Korean players. According to the Ministry of Gender Equality and Family, foreign companies should adapt to the rules of other countries.

Other lawmakers, on the other hand, are now fighting to cancel the Cinderella Law because of how inefficient it is. “How much time children play games must be decided by a conversation between parents and their kids,” Rep. Her Euna said.

President Moon Jae-in hasn’t commented on the new petition yet, so it’s unknown what his reaction would have been. But he definitely knows about Minecraft, as he made a virtual tour of his residency in the game last year to celebrate South Korean Children’s Day.