We still don’t know when Atomic Heart will come out, but Mundfish has already confirmed the game’s sequel. The studio really believes in its debut project, calling its team a “proper family of like-minded people for years to come.” 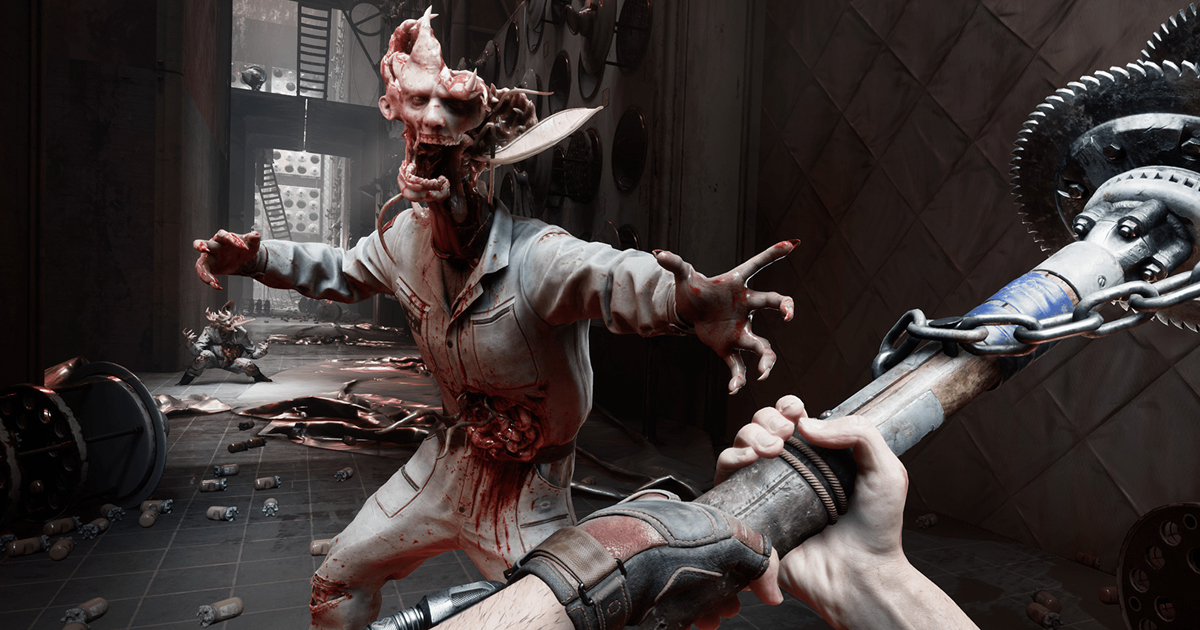 The studio said that it was founded as a “lifelong endeavour” and it already has plans for Atomic Heart’s follow-up. There will be an additional layer in the game’s story that will unfold only in the sequel. And the first hints are hidden in the latest E3 trailer, the developers said.

“We spent a disgusting amount of time to fully design this setting in the smallest details, we brought in directors, screenwriters and writers,” the studio said. “We literally tried to make a world in which there could be dozens of stories to tell. We firmly believe in the success of the game and we will continue working on this franchise and universe. Atomic Heart 2 is destined to be.”

Mundfish also said Atomic Heart will combine elements of action and horror games, adding that the studio wants every chapter to feel like a new experience. “Technically we aren’t making a horror game,” the team explained. “But remember, for example, the forest from Fable or Ravenholm in Half-Life 2? You could shit your pants from that stuff! We want it to be the same for you.”