It Takes Two hits 10 million unit sold. “Nobody expected this,” says Josef Fares
03.02
Over 1 million Chinese players apply for refunds due to expiration of Blzzard’s agreement with NetEase
03.02
NCSoft West lays off 20% of employees as part of ‘global realignment’
03.02
Organic discovery and app store featuring to be declared dead in 2023, according to Deconstructor of Fun
02.02
Dwarf Fortress made $7.2 million in January, 44 times more than in all of 2022
02.02
PlayStation reports 53% Q3 revenue growth, driven by strong sales of consoles and third-party games
02.02
Tenjin and GameAnalytics release Q4 Hyper-Casual Games Benchmark Report
01.02
Chris Zukowski: Steam can only promote up to around 500 indie games per year
30.01
Wargaming top manager called a terrorist by KGB Belarus
30.01
AI USE CASE: How a mobile game development studio saved $70K in expenses
27.01
All news
Industry News 09.08.2021 18:05

Atomic Hearts developers continue to answer the most popular questions from fans. In the latest Q&A session, Mundfish discussed the game’s release date, gave new hints on its lore, and shared its opinion about DLCs. 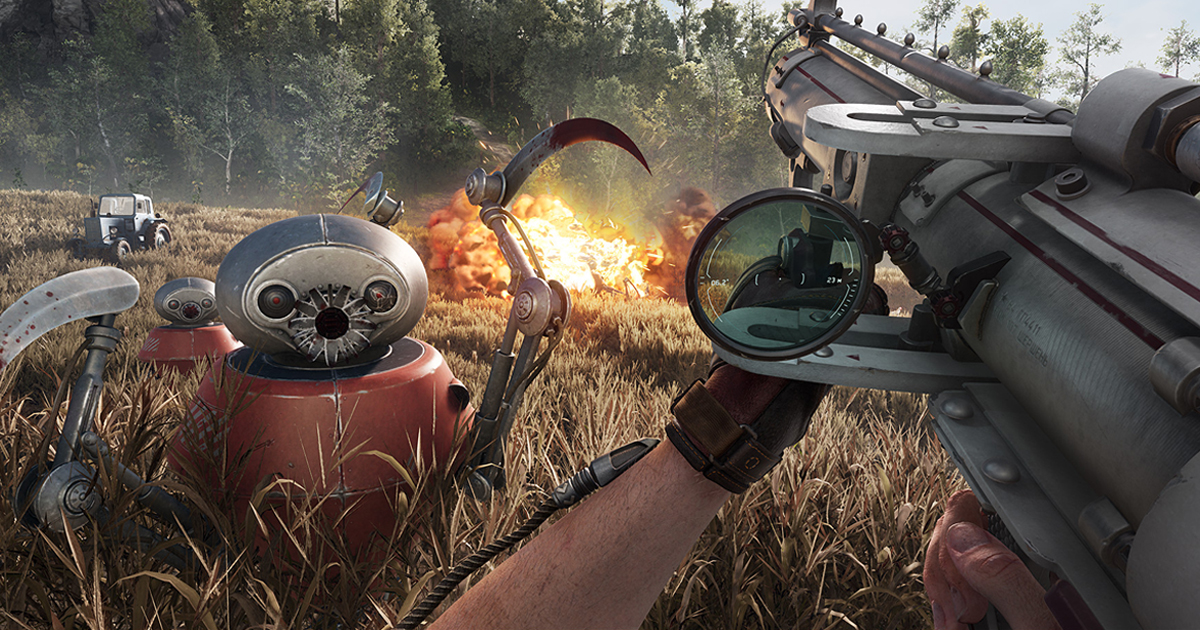 Speaking of release date, Mundfish said that it can’t reveal it yet due to a “million little nuances.” The list includes localization into other languages, relationship with publisher and Microsoft as the game will be launched on Xbox Game Pass too, and more. The studio also doesn’t want to announce the date, considering that Atomic Heart might be postponed after that.

Although the game has two endings, it has a linear plot with no RPG-like variability. Players will also meet a few historic figures, but their fate will be different from their real-life versions. “[In Atomic Heart], everything was the same, as you know, until 1936, and then the world turned the other way. And the further into the future, the more the fate of the country changed. This means that all the historical figures you know were born and moved up the career ladder, but not all reached the end,” Mundfish said. 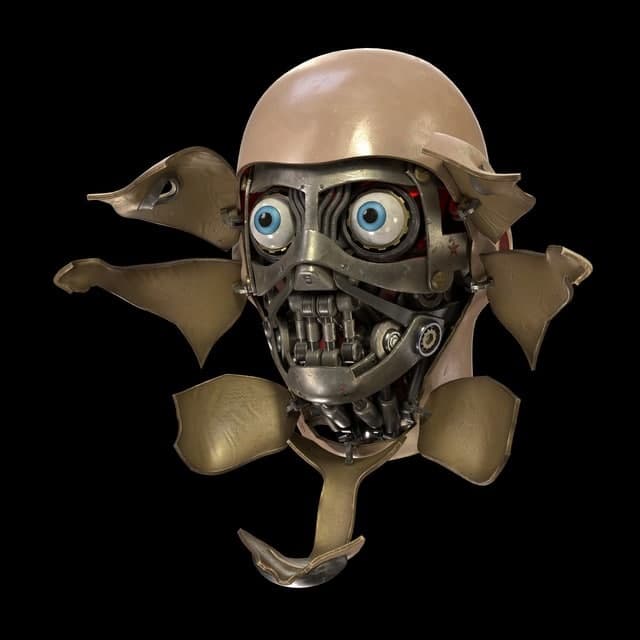 A new image that Mundfish shared on its Discord

The studio can’t disclose the system requirements now, but it wants to make a game that everyone could play. “On PS4, we have good stable performance, we are definitely not abandoning the pastgen version, and we are doing everything possible to optimize the game to please players with low hardware configurations,” the answer reads.

Mundfish confirmed that players will be able to drive vehicles to navigate through the game’s open world. The studio also hinted at showing new gameplay footage in the next trailer.

And here is what Mundfish thinks of DLCs so far: “We think this is [BS], when the developers, even before the release, sit down and decide to “cut” the game into pieces and made financial plans on how to milk the audience further.” So perhaps we can hope that Atomic Heart would be a finished product at launch.