PlayStation reports 53% Q3 revenue growth, driven by strong sales of consoles and third-party games
14:25
Tenjin and GameAnalytics release Q4 Hyper-Casual Games Benchmark Report
01.02
Chris Zukowski: Steam can only promote up to around 500 indie games per year
30.01
Wargaming top manager called a terrorist by KGB Belarus
30.01
AI USE CASE: How a mobile game development studio saved $70K in expenses
27.01
Sensor Tower: Subway Surfers was most downloaded game in Q4 2022, but the Stumble Guys showed fastest growth
26.01
The Day Before loses its page on Steam. Developer cites trademark complaint
25.01
125 games industry professionals from 85 companies attended WN Connect business event in Belgrad
24.01
Blizzard caught up in scandal. Again. This time it is all about ranking its employees
24.01
Cyberpunk 2077 quest director Paweł Sasko on game’s non-linearity: “Players expected more because of the fact how The Witcher 3 is built”
23.01
All news
Industry News 17.08.2021 18:57

Emma Kinema, co-founder of video game employees network Game Workers Unite, shared her thoughts on how developers should unionize to solve the problems in the industry. Here are a few steps she offered. 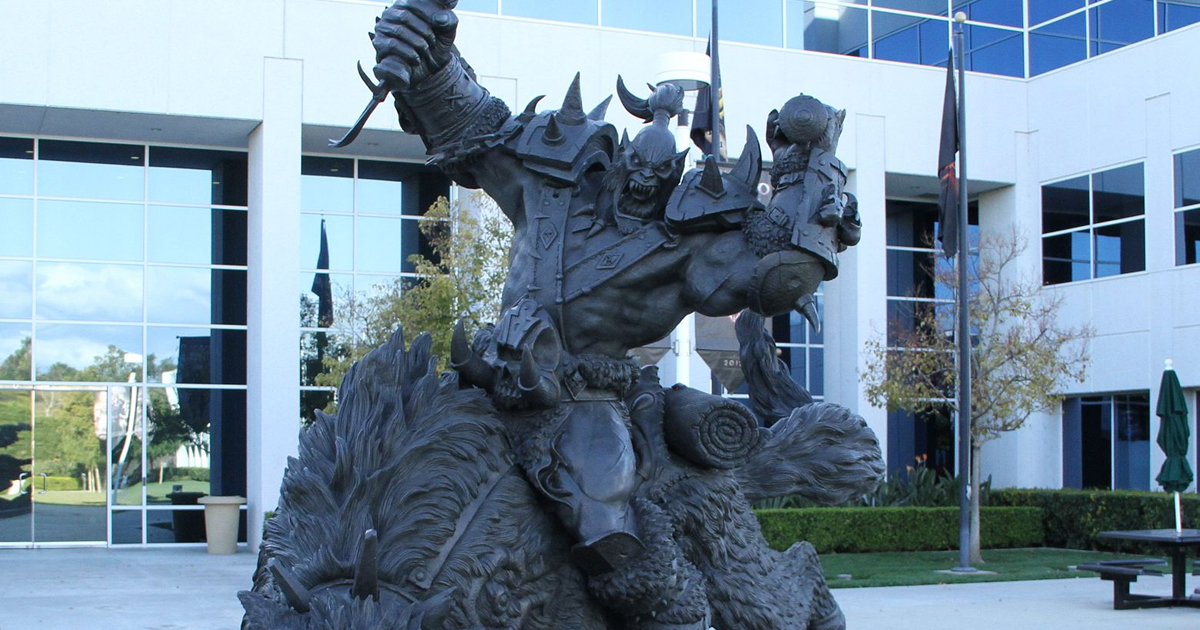 Kinema is now working at Campaign to Organize Digital Employees (CODE-CWA), launched in 2020 by the Communications Workers of America to help people organize and unionize within the tech and game industries.

She suggested every employee who wants to organize a union at their workplace should contact CODE-CWA and undergo special training for union organizers. Kinema also said that workers should educate themselves and their colleagues about their rights. “Don’t default to calling for boycotts every time workers speak up,” she wrote. “Follow the workers’ lead and center their agency.”

Finally, every pro-union company head has to respect their employees’ freedom and sign a union card-check neutrality agreement.

Emma Kinema’s full article, where she speaks about the importance of unions in the games industry, can be read on Polygon.