Panic sells over 20,000 Playdate handhelds for indie games in less than 20 minutes

On July 29, Panic opened pre-orders for Playdate, a handheld device for indie games fitted with a crank. It has been making a buzz for its design and cute look for a while. And it seems that the hype was justified, as it took less than 20 minutes to sell over 20,000 units. 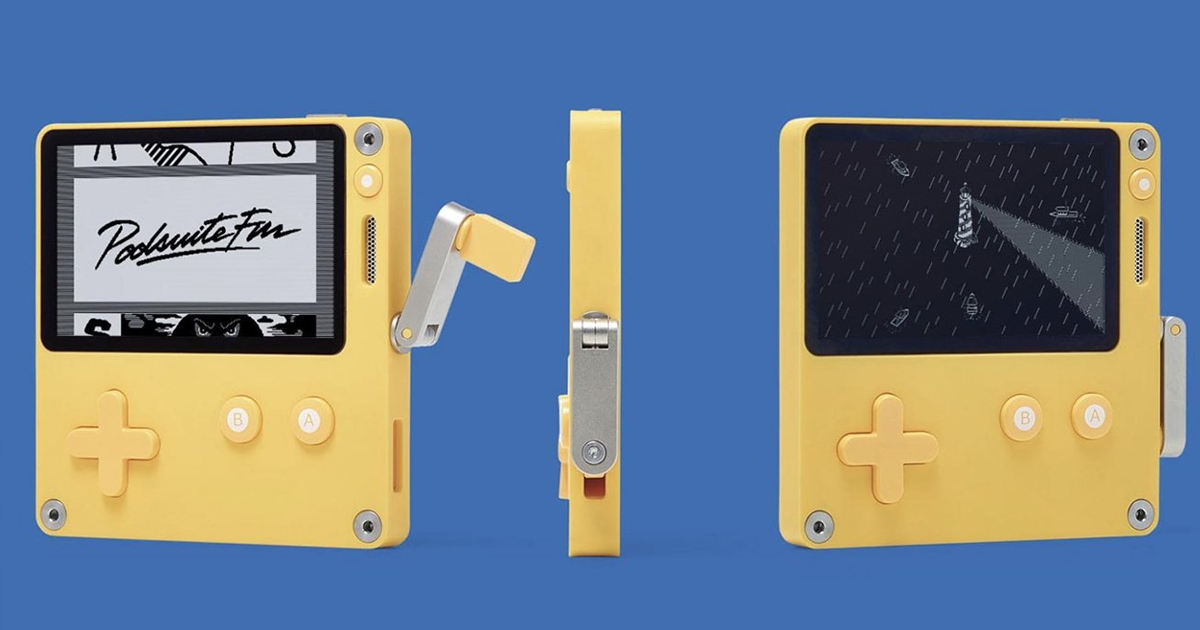 The information shared by TechCrunch on July 30 was later confirmed by Panic’s representative.

The company produced 20,000 units for 2021. But who would have thought that they all would be sold within minutes? Panic will still accept new orders, although they won’t be shipped until 2022.

Thousands of people have been waiting for pre-orders to open, and the company’s servers even crashed as a result. Yesterday, Panic apologized to all customers who experienced trouble trying to buy the console.

For those who are wondering about all the hype surrounding Playdate, it is a very small handheld device with a black-and-white screen. It also has a crank functioning as an analog controller, which allows users to move characters or perform other in-game actions.

Playdate is sold at $179, and the price includes 24 original games developed exclusively for the console. Users will receive two titles every week for a year, with more indie projects (both small and big) coming in the future.

Lucas Pope, creator of Papers Please and Return of the Obra Dinn, announced that his new game Mars After Midnight will come out on Playdate. More information about the project can be found in its devlog.

Playdate was created by Panic Inc. in collaboration with Swedish company Teenage Engineering. If “Panic Inc.” sounds familiar to you, it is the same firm that published Firewatch and Untitled Goose Game.