Organic discovery and app store featuring to be declared dead in 2023, according to Deconstructor of Fun
02.02
Dwarf Fortress made $7.2 million in January, 44 times more than in all of 2022
02.02
PlayStation reports 53% Q3 revenue growth, driven by strong sales of consoles and third-party games
02.02
Tenjin and GameAnalytics release Q4 Hyper-Casual Games Benchmark Report
01.02
Chris Zukowski: Steam can only promote up to around 500 indie games per year
30.01
Wargaming top manager called a terrorist by KGB Belarus
30.01
AI USE CASE: How a mobile game development studio saved $70K in expenses
27.01
Sensor Tower: Subway Surfers was most downloaded game in Q4 2022, but the Stumble Guys showed fastest growth
26.01
The Day Before loses its page on Steam. Developer cites trademark complaint
25.01
125 games industry professionals from 85 companies attended WN Connect business event in Belgrad
24.01
All news
Industry News 12.07.2021 15:26

Arrowhead Game Studios, known for games like Magicka and Gauntlet, has made an investment in Mind Detonator. It is a development incubator that helps aspiring devs who live outside big cities. 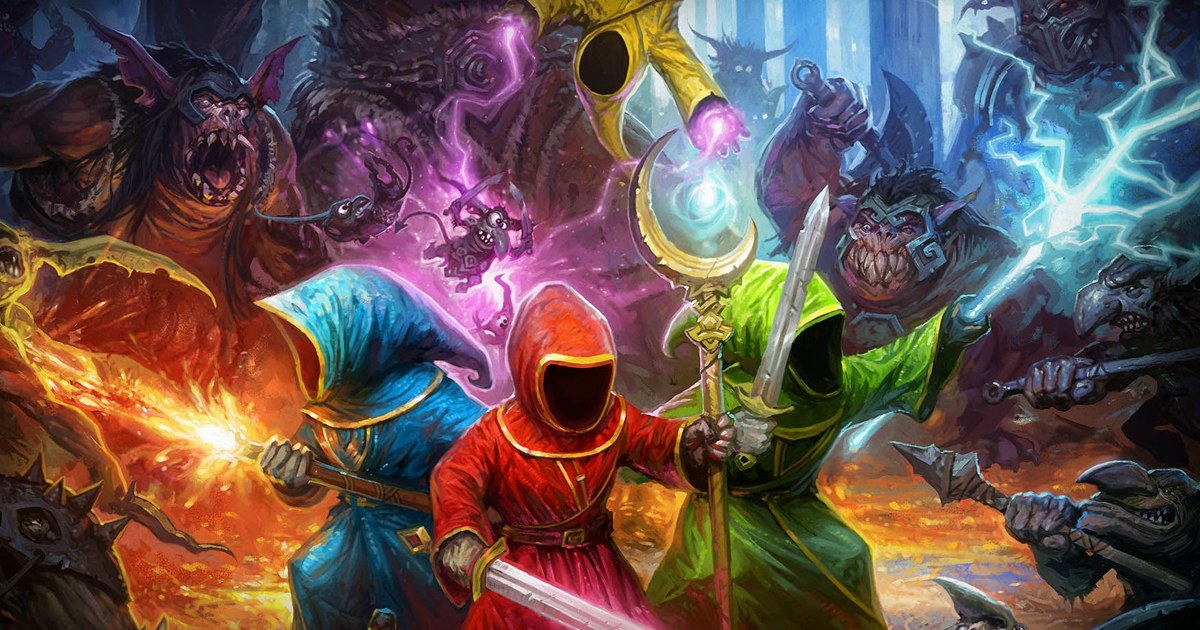 The investment was announced on July 8. Arrowhead Game Studios said that the incubator’s goal is to “capture talent at a very early stage and build the next generation of gaming developers far from the big cities.”

Mind Detonator will offer financing for developers in the Nordic region. Unlike traditional incubators, the company doesn’t require teams to learn how to run a business while trying to create their games.

“Mind Detonator is a fantastic initiative that gives us a chance to give back and create an opportunity for more people to be part of a journey equally as fantastic as our own. I really wish there was something similar when we started our business,” Arrowhead CEO Johan Pilestedt said.

Pilestedt knows what he’s talking about, as Arrowhead was founded in the small Swedish town of Skellefteå. The studio still remembers its roots and wants to help other teams from rural areas to succeed.

The biggest ambition of Mind Detonator is to open “Game Villages” in different countries’ rural areas. The first one will be opened in Jörn in October 2021, with five teams of up to five people starting their journey near the ski resort.

Mind Detonator plans to make at least 15 investments a year. The teams will spend their entire working days creating their games, with a chance to exchange experience and find new energy in the “Arctic environment.”

You can find more about the initiative here.