Although Chinese laws forbid kids to play video games at night, minors have been using different tricks to bypass these restrictions. However, they probably won’t be able to do it anymore with the deployment of Tencent’s new facial recognition system. 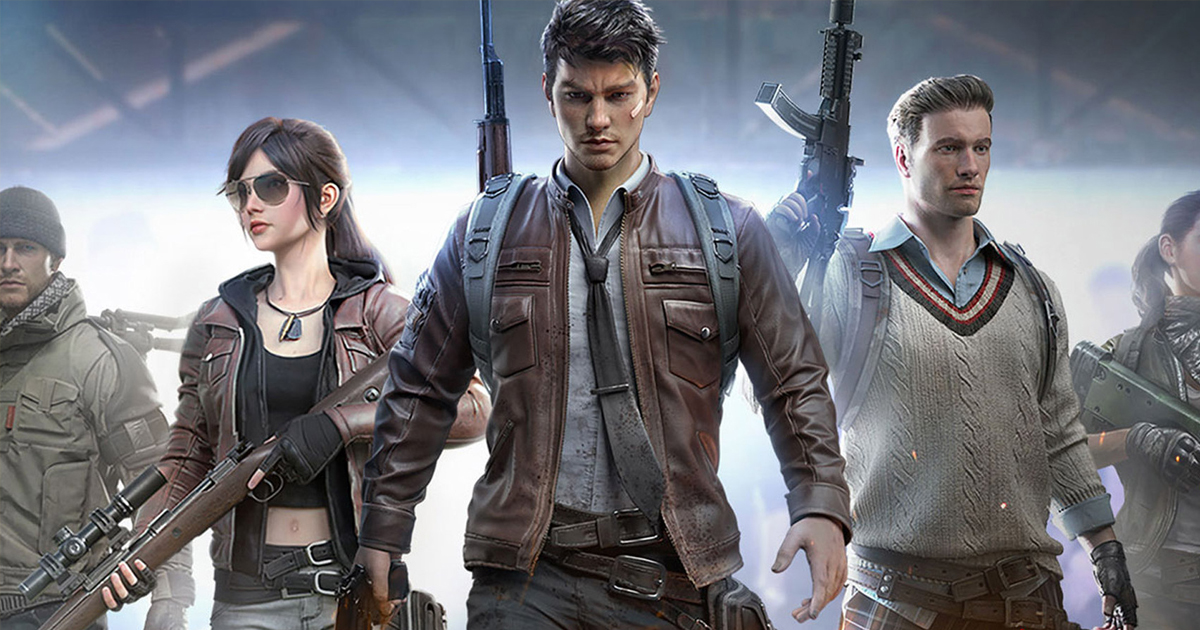 According to the Chinese website Sixth Tone, Tencent has officially launched its controversial facial recognition system on July 6. The initiative, which was previously dubbed “Midnight Patrol,” uses AI and big data to detect kids who try to bypass the restrictions.

“We will conduct a face screening for accounts registered with real names and that have played for a certain period of time at night,” the company’s statement reads. “Anyone who refuses or fails the face verification will be treated as a minor, and as outlined in the anti-addiction supervision of Tencent’s game health system, and kicked offline.”

Chinese authorities officially introduced the restrictions in 2019 amid concerns about gaming addiction among children. According to the law, minors can’t play games between 10 P.M. and 8 A.M. On top of that, kids between 16 and 18 years old are not allowed to spend more than $60 a month on online games. For those who are aged between 8 and 16, the limit is $30. Chinese teens also can’t play more than 1.5 hours on weekdays and 3 hours on holidays and weekends.

Children had to verify their real names, so the in-game systems will recognize their age. However, many kids usually play on their parents’ accounts or use other tricks to bypass the restrictions.

Tencent has been testing “Midnight Patrol” to verify kids’ age in Beijing and Shenzhen since 2018. As the facial recognition technology has improved ever since, the company is now planning to add it to more than 60 games popular in China. The list includes Honor of Kings and Game for Peace, a modified version of PUBG Mobile.

According to Niko Partners senior analyst Daniel Ahmad, comments on Chinese social media are now full of complaints from teen players. “A spending cap is one thing, but not being able to play Dynasty Warriors all night as a kid would have made my childhood suck,” he notes. And it’s hard to disagree.