Chris Zukowski: Steam can only promote up to around 500 indie games per year
30.01
Wargaming top manager called a terrorist by KGB Belarus
30.01
AI USE CASE: How a mobile game development studio saved $70K in expenses
27.01
Sensor Tower: Subway Surfers was most downloaded game in Q4 2022, but the Stumble Guys showed fastest growth
26.01
The Day Before loses its page on Steam. Developer cites trademark complaint
25.01
125 games industry professionals from 85 companies attended WN Connect business event in Belgrad
24.01
Blizzard caught up in scandal. Again. This time it is all about ranking its employees
24.01
Cyberpunk 2077 quest director Paweł Sasko on game’s non-linearity: “Players expected more because of the fact how The Witcher 3 is built”
23.01
Key success factors for ZERO Sievert, top-down extraction shooter that generated over $1 million in its first week
23.01
Dragon Age: Dreadwolf production director Mac Walters leaves BioWare after almost 20 years
23.01
All news
Industry News 02.07.2021 17:02

Rumors surrounding a new game in the Dead Space franchise have been circulating for a while. According to the latest report, the project might be a remake inspired by how Capcom reworked classic Resident Evil installments. 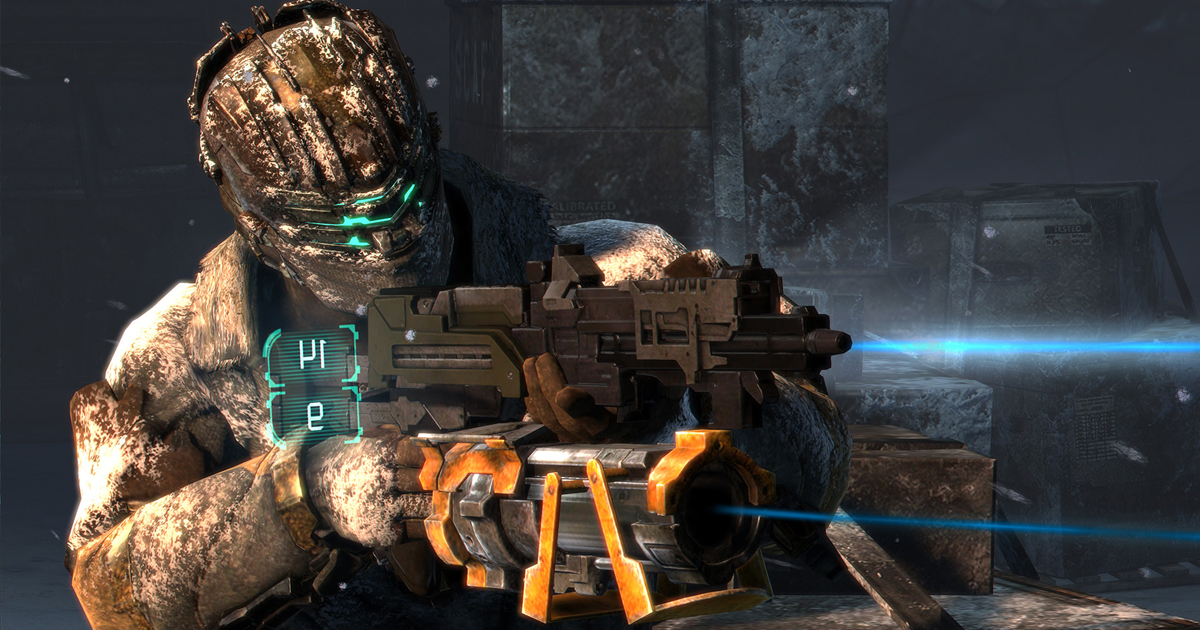 The news came from journalist and industry insider Jeff Grubb. According to his new report for GamesBeat, EA Motive is now working on a “full-fledge remake” of the first Dead Space.

If this information is correct, it means that the studio will build a reboot on the original title’s foundation, upgrading visuals and adding new gameplay mechanics. The whole concept is similar to what Capcom did with two classic Resident Evil games, as Grubb says that EA Motive is “taking notes” from these remakes.

Electronic Arts abandoned the Dead Space series soon after the third game was released in 2013. But looking at Capcom’s successful formula of reviving old Resident Evil titles the publisher might have decided to give the franchise a new life.

Speculations about a new game in the Dead Space series appeared last month. The rumors were later confirmed by Eurogamer and Gematsu. However, EA itself hasn’t commented on the reports yet.

In other news, the game’s official YouTube channel changed its profile picture after almost a decade of being inactive. So maybe it’s another hint at Dead Space’s possible reboot?