Rumor: EA Motive to announce revival of ‘established IP,’ which could be Dead Space

New speculations about Electronic Arts’ new game appeared ahead of the EA Play Live showcase. And some hints signal that it might be a revival of Dead Space. 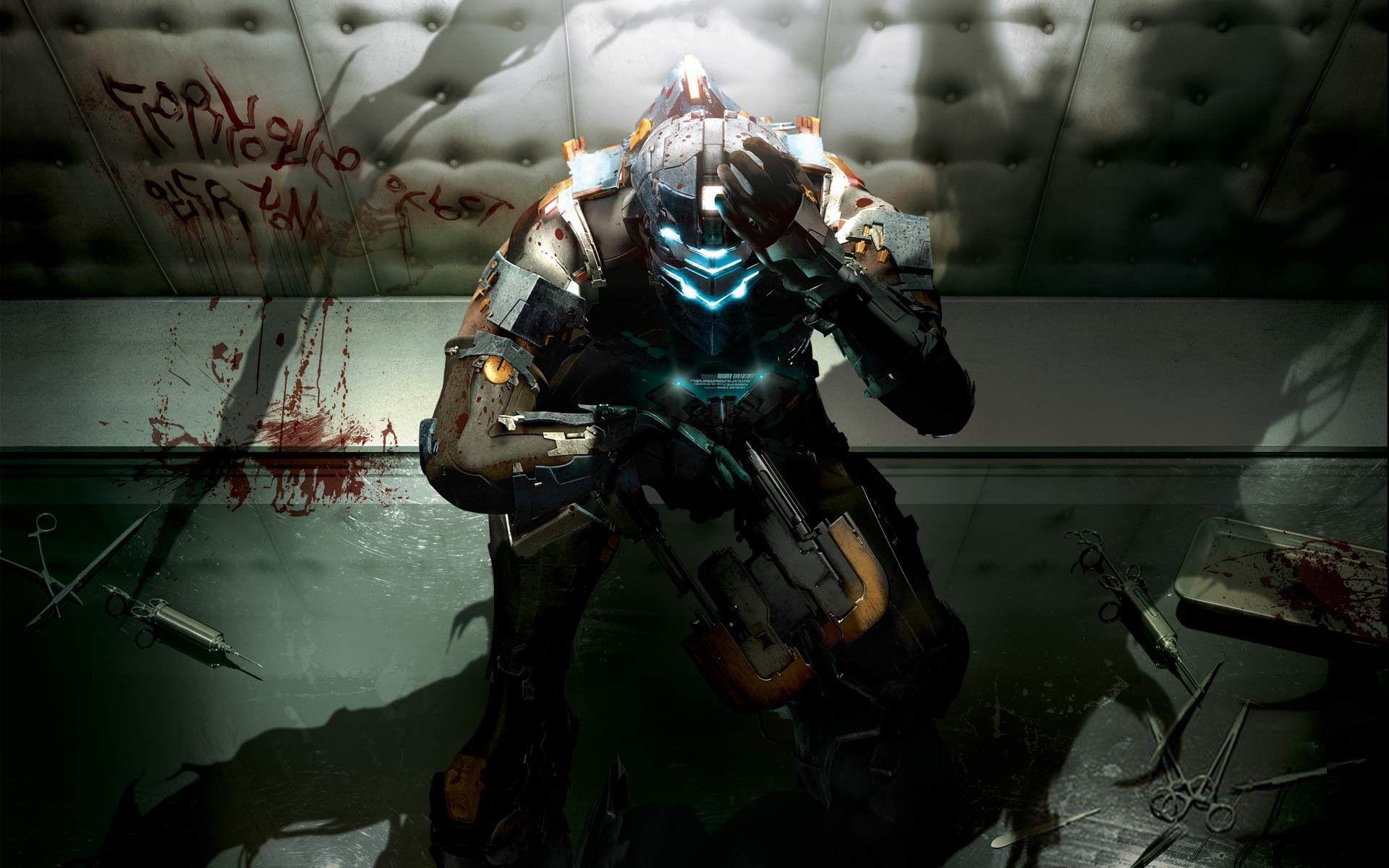 During the latest episode of the GamesBeat Decides podcast, Jeff Grubb said that EA might reveal its new game at its upcoming showcase on July 22.

He previously also claimed that EA Motive was working on an “established IP” revival. “We’re going to see it… if we’re not dead first,” Grubb said, according to VGC.

We still don’t know what this upcoming title really is. However, some media outlets suggested that it could be a new game in the Dead Space series.

As for EA Motive, the studio is now working on several unannounced projects. “The team is super talented and we’re all striving to make aspirational games that push the boundaries of what players expect now and into the future,” general manager Patrick Klaus said last October.

As fans continue to speculate about the name of the unannounced game, Grubb jokingly writes on Twitter that it’s going to be Black & White 2, Syndicate or “Nipple DLC 2.”

The Dead Space series was developed by Visceral Games. The studio released three major games before being dismissed in 2017. Visceral Games also worked on a single-player project based on the Star Wars franchise. Before being abandoned, the game was led by Uncharted creative director and writer Amy Hennig and was assisted by EA Motive, which was founded by Jade Raymond.