Organic discovery and app store featuring to be declared dead in 2023, according to Deconstructor of Fun
02.02
Dwarf Fortress made $7.2 million in January, 44 times more than in all of 2022
02.02
PlayStation reports 53% Q3 revenue growth, driven by strong sales of consoles and third-party games
02.02
Tenjin and GameAnalytics release Q4 Hyper-Casual Games Benchmark Report
01.02
Chris Zukowski: Steam can only promote up to around 500 indie games per year
30.01
Wargaming top manager called a terrorist by KGB Belarus
30.01
AI USE CASE: How a mobile game development studio saved $70K in expenses
27.01
Sensor Tower: Subway Surfers was most downloaded game in Q4 2022, but the Stumble Guys showed fastest growth
26.01
The Day Before loses its page on Steam. Developer cites trademark complaint
25.01
125 games industry professionals from 85 companies attended WN Connect business event in Belgrad
24.01
All news
Industry News 01.07.2021 17:17

Indie devs on PlayStation charging $25,000 for promotion and “leaving behind so many titles”

Sony faced a new wave of criticism after it was revealed that PlayStation charges devs at least $25,000 for promotion. Indie developers started sharing their experiences of working with the company, pointing out the lack of support, bad discoverability, and low sales among other problems. 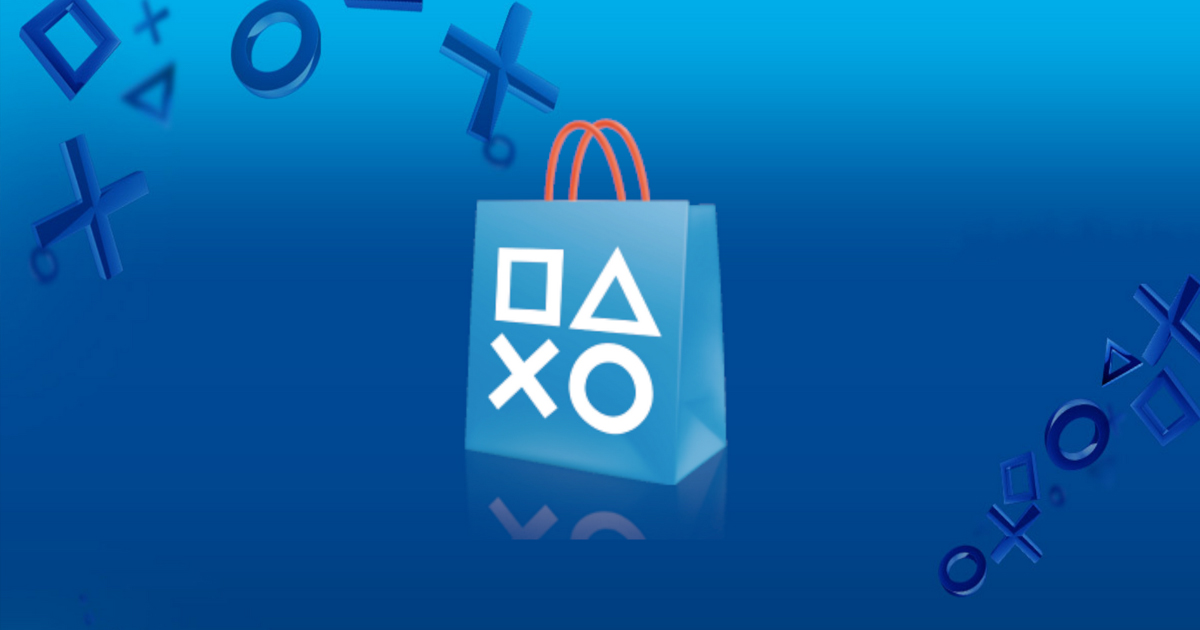 The whole thing started on June 30 with Iain Garner’s thread where he opened up about his experience of working with PlayStation (you can read about it here). Later on, other indie developers decided to share their own stories.

Those Awesome Guys project manager Cristian Botea confirmed Garner’s claims, citing the lack of launch support and problems with participating in sales. “I can’t quite figure out what’s their reasoning on leaving behind so many titles that do really well otherwise on other platforms,” he wrote.

As someone who also publishes games on said Platform X, I can mirror @NeonIain‘s frustrations entirely.

Backend is a mighty maze that’ll take you a while to figure out and you’ll never quite figure it out.

Kotaku also wrote an article based on Garner’s thread, confirming that PlayStation really charges between $25,000 and $200,000 for prominent promotion. In a twist full of bitter irony, Twitter user @saucenaopls later shared a screenshot of emails from Kotaku. It turned out that the outlet happens to also charge indie developers $25,000 for promo.

“Apparently it’s okay for Kotaku to charge you $25K as an indie dev for prominent advertising, but not Sony, where you’ll likely get much better exposure, lol,” @saucenaopls wrote.

WOW, IMAGINE CHARGING PEOPLE $25K TO ADVERTISE ON YOUR PLATFORM

WHO WOULD DO SUCH A THING @Kotaku ? pic.twitter.com/tnpvmaBiiP

No More Robots head Mike Rose also shared a few thoughts on his colleague’s criticism towards Sony. He said that indie developers are “too worried to say it publicly”, although most of them agree with the problems. Last year, Rose was the one who pointed out issues with poor discoverability on the PlayStation store.

Matthew White from indie publisher WhiteThorn said that PlayStation is the “worst performing platform’ for his company, as it accounts for less than 3 percent of total sales. According to White, they had to wait eight months for devkits. It also takes months for Sony to answer emails, and the company allegedly sends sales reports in “Excel-driven invoices that require manual invoicing like it’s 1928.”

Alright, I’m gonna unfortunately throw my hat in here as well. We **love** our Platform X friends, and I’m former Platform X employee myself, but we cannot move the needle on the platform.

Less than 3% of sales as a company are on PX. https://t.co/WjOTx43OLr pic.twitter.com/yXMsr9srYw

Hypnospace Outlaw creator Jay Tholen also confirmed Iain Garner’s words. He said that his game has generated more revenue on itch.io than on PlayStation, which makes Sony’s platform even less attractive for indies.

Moving the spotlight away from Sony, Rock, Paper, Shotgun co-founder John Walker urged developers to share how much money Microsoft, Nintendo, and Steam charge for features and promos. Hopefully, it means that we’ll soon have intel on other platform’s promotion policies.

BTW, if anyone would like to share charges for store prominence from Microsoft, Nintendo or Steam, my DMs are open, and it can be off-the-record/anonymous.

Nicely summing up the struggles of his fellow devs, indie developer Mohammed Fahmi wrote this: “The silliest thing I read from the whole console discourses is that people think all you need to do to survive in the game industry is to ‘make good games.’ Don’t get me wrong, game’s quality is super important. But it’s just a few steps in a long ladder filled with death traps.”

And we haven’t even touched the fact that without proper nepo— *cough* I mean Connection, releasing a game is a Herculean task.

There are probably thousands of potentially good games never went pass ideas & prototyping just because the devs are in the “wrong” part of the world.