FlyinDogs on The Tales of Bayun, narrative adventure game on steroids set in gloomy world of Slavic folk tales
05.08
Mobile developer Jam City lays off hundreds of employees due to global economic challenges
05.08
CD Projekt and Xsolla partner with GamesForest.Club to protect forests
04.08
Report: Tencent plans to raise stake in Ubisoft and become its single largest shareholder
04.08
All mobile game genres saw their revenues decline in US during first half of 2022 except for arcade and tabletop titles
04.08
Report: Activision tries to block Blizzard Albany’s union, spending ‘hundreds of thousands’ on union-busting firm
04.08
Elden Ring generated 3.4 billion views on YouTube in two months, outshining GTA V and Skyrim
03.08
Keywords Studios snaps up Mighty Games for up to $6.9 million to improve its AI-based testing capabilities
03.08
Electronic Arts reports growth in revenue and profit, says it is in ‘incredible position’ as standalone company
03.08
Slovak game developer Pixel Federation plants 86,000 trees with help of its players
02.08
Все новости
Industry News 18.06.2021 18:34

Nine months after being banned in India, PUBG Mobile has become available for download again. The game is now called Battlegrounds Mobile India. Prior to its Android release, it gained over 20 million pre-registrations on Google Play in just two weeks. 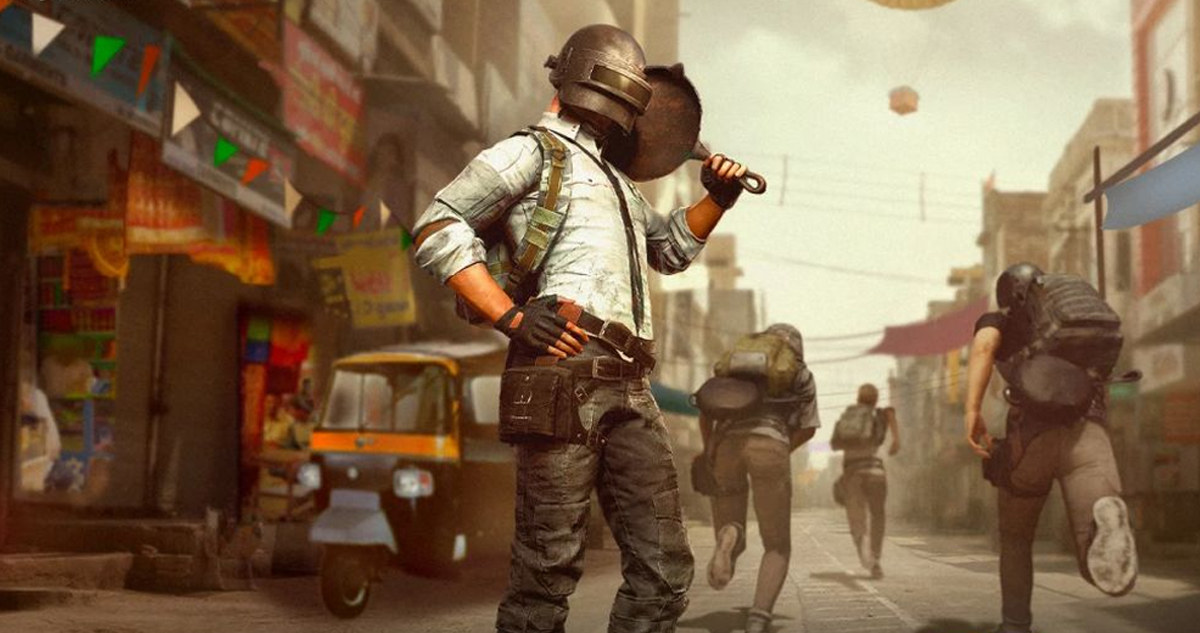 Every user in India can now download Battlegrounds Mobile India from Google Play. It has the same gameplay, and Krafton allowed players to transfer their old PUBG Mobile accounts to the new game.

However, developers had to make a few changes, so the Indian government would allow them to re-release the title. According to TechCrunch, Battlegrounds Mobile India has green blood and constant warnings to remind players that the game isn’t real.

Another notable change is that Krafton will now store user data on Microsoft’s servers in India instead of Chinese servers used by Tencent.

Last September, India banned PUBG Mobile along with 117 other mobile apps. The game got fully blocked in October due to the “prejudicial to sovereignty and integrity” of the country. All these apps also had a connection to China.

PUBG Corp. announced its plans to return PUBG Mobile to the Indian app stores in November. The company wanted not only to change the game’s name but to also invest $100 million in the local games market. Krafton also decided to operate the new project independently, so the Indian authorities couldn’t blame it for its relationship with China.

We still don’t know all the details of how exactly the company managed to bring PUBG Mobile back. It’s worth noting that all apps banned in India last year still remain blocked, Battlegrounds Mobile India being one exception.

In other news, Krafton is now also preparing to launch its new game PUBG: New State. It will come out later this year and already has over 17 million pre-registrations on Google Play, according to PocketGamer.biz.