Mundfish continues to work on Atomic Heart, an upcoming first-person shooter set in the alternate reality of the Soviet Union. The game still has no release date, but the Russian studio decided to shed more light on the development progress. 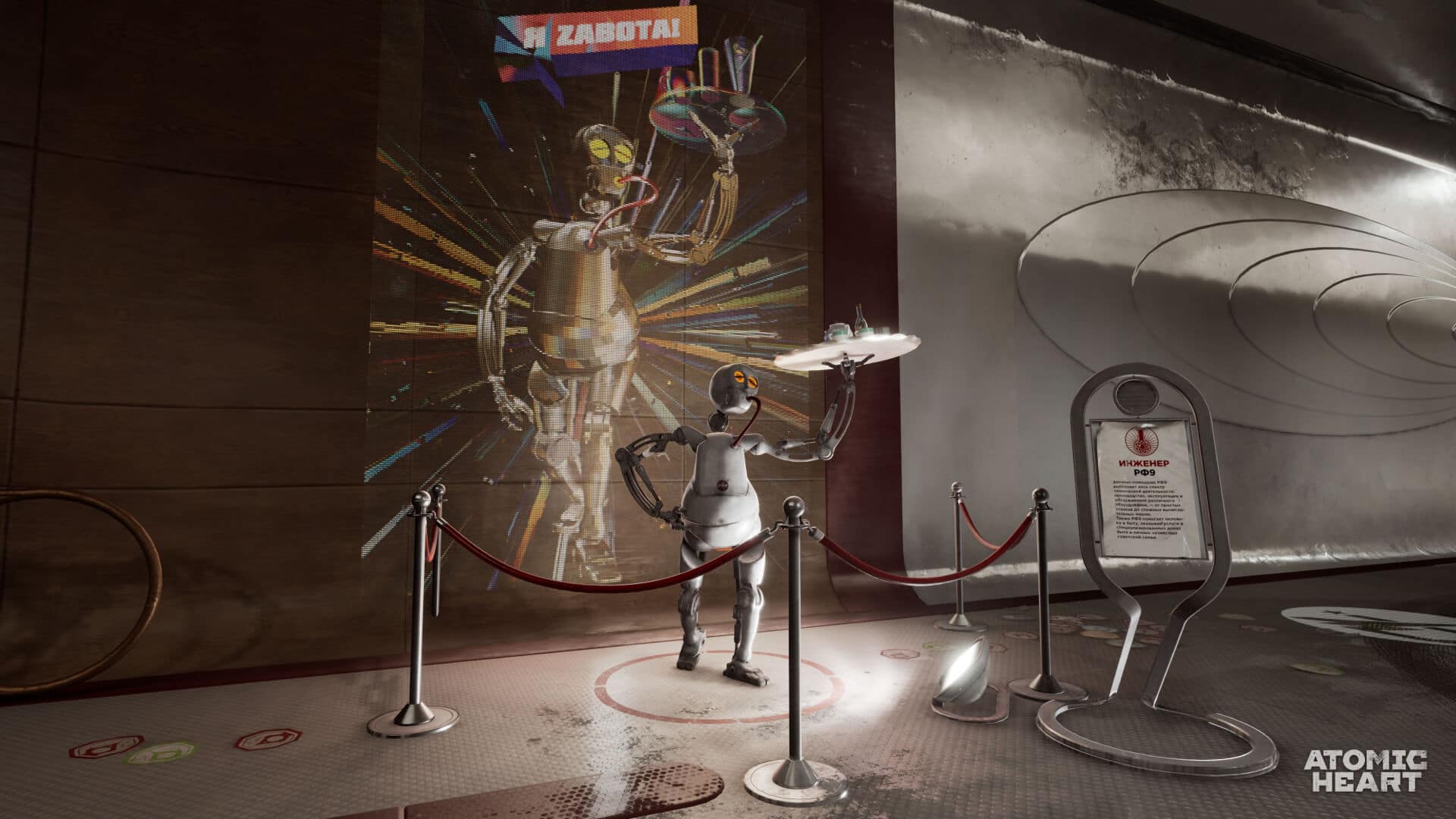 One of the Mundfish developers nicknamed zace shared the news on the game’s official Discord channel. Here are some details that he revealed about Atomic Heart:

In January, Mundfish secured investments from Tencent, Gaijin, and CEM Capital. It is believed that the studio could have raised over $10 million. Atomic Heart is expected to come out on PC, PS4, Xbox One, PS5, and Xbox Series X|S.