Russian studio Mundfish secured a Series B funding round of investments led by Tencent. Among other investors are Gaijin and GEM Capital. 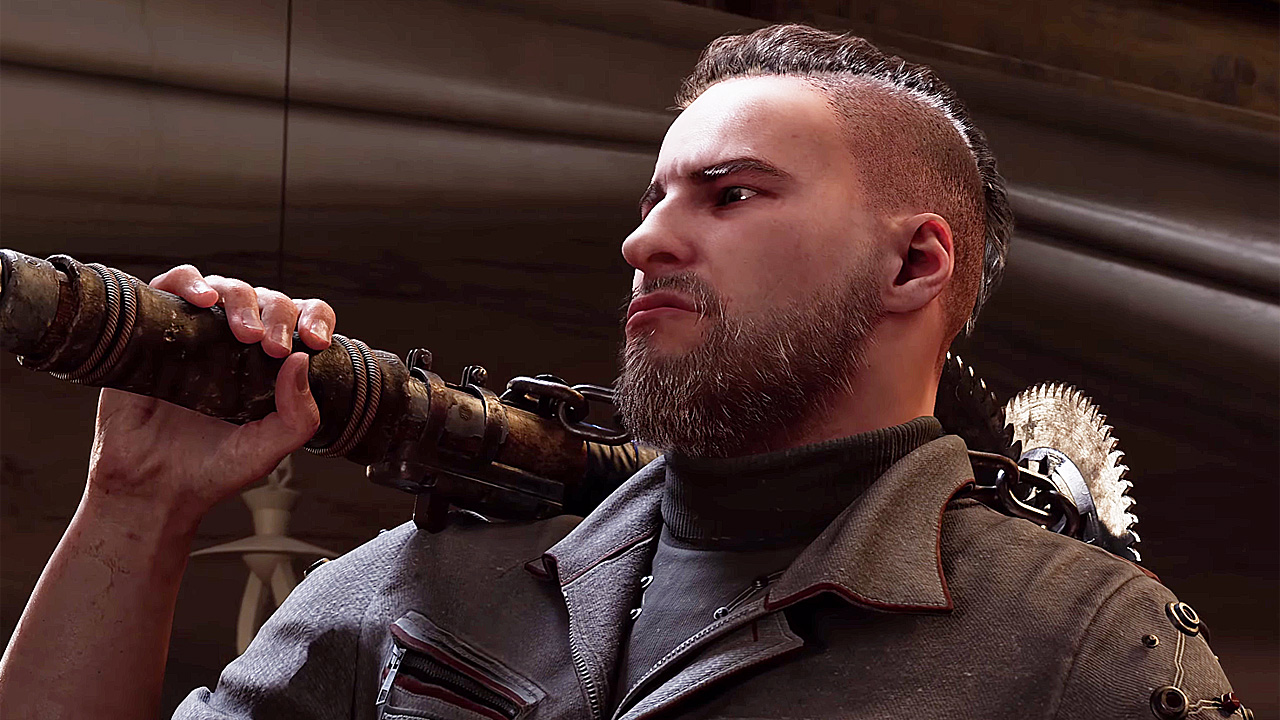 The funding will help the team accelerate the development of its upcoming open-world ARPG Atomic Heart, which still has no release date. The game is being developed for PC, PS4, Xbox One, PS5 and Xbox Series X|S.

“This deal will help us to move towards the release much faster,” said Mundfish Studio Director and co-founder Robert Bagratuni. “We have a goal to build a global gaming franchise with Atomic Heart, and the new resources will help us to work with even more talented people.”

Anton Yudintsev, Founder of Gaijin Entertainment, and Anatoly Paliy, founder and managing partner of GEM Capital, both said they also hope to see Atomic Heart evolve into a franchise.

Analysts believe that the studio could have raised over $10 million.

Curiously, earlier this week, none other than Bioshock creator Ken Levine praised the game. As for the development hell the title has been through, Levine said that “Every game goes through development hell. It’s just a matter of degrees.”