It Takes Two hits 10 million unit sold. “Nobody expected this,” says Josef Fares
03.02
Over 1 million Chinese players apply for refunds due to expiration of Blzzard’s agreement with NetEase
03.02
NCSoft West lays off 20% of employees as part of ‘global realignment’
03.02
Organic discovery and app store featuring to be declared dead in 2023, according to Deconstructor of Fun
02.02
Dwarf Fortress made $7.2 million in January, 44 times more than in all of 2022
02.02
PlayStation reports 53% Q3 revenue growth, driven by strong sales of consoles and third-party games
02.02
Tenjin and GameAnalytics release Q4 Hyper-Casual Games Benchmark Report
01.02
Chris Zukowski: Steam can only promote up to around 500 indie games per year
30.01
Wargaming top manager called a terrorist by KGB Belarus
30.01
AI USE CASE: How a mobile game development studio saved $70K in expenses
27.01
All news
Industry News 24.05.2021 17:34

Some Apex Legends players felt “cheated” over having to pay $18 for legendary items. Respawn tried to defend its pricing strategy and monetization methods, saying that the studio wants to “keep the business healthy.” 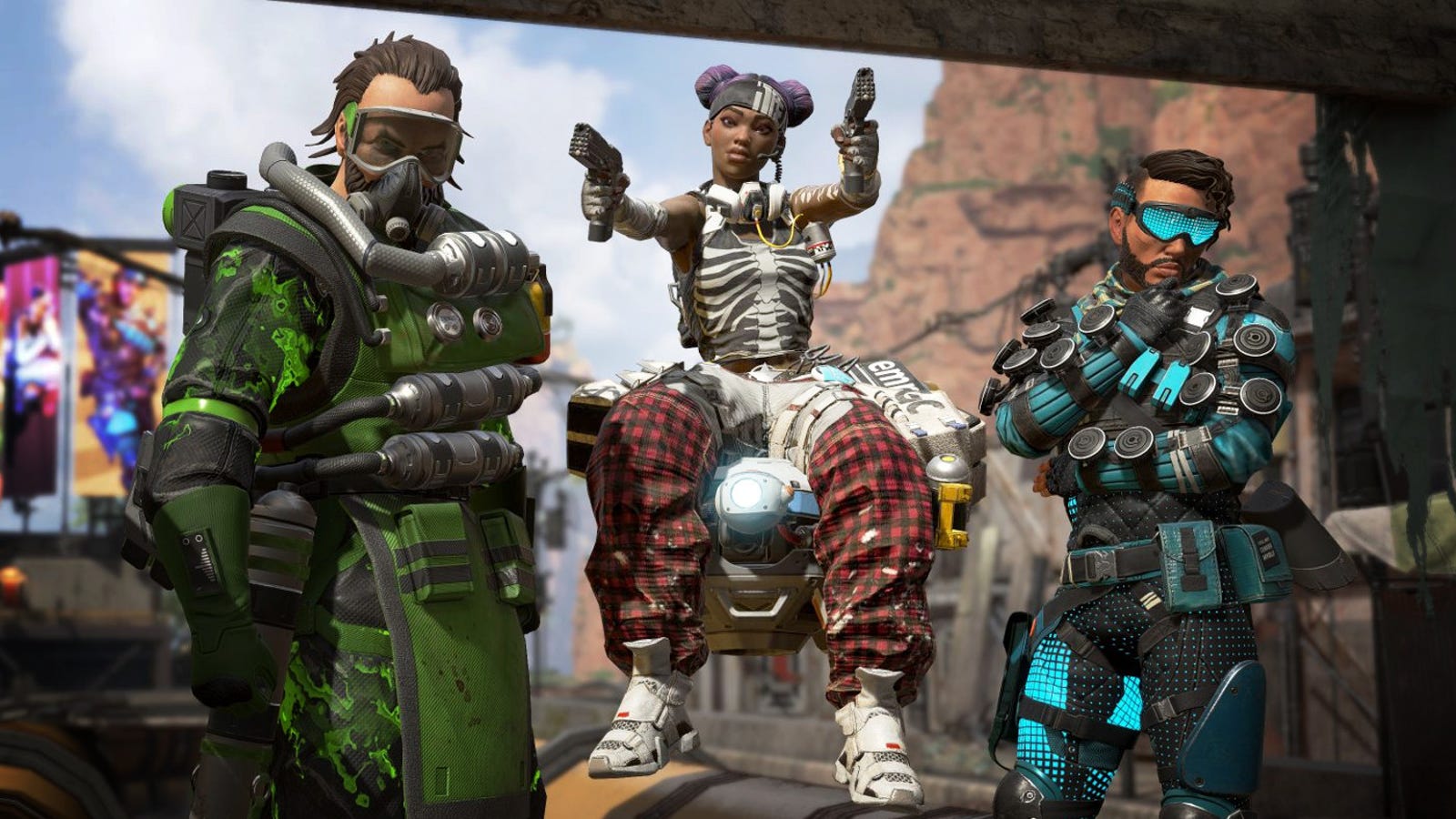 During a Reddit AMA session with Respawn, one user asked: “As the game grows, is there any potential movement towards more affordable content across the board? People want to buy these things, but it’s hard to justify it or feel good about it.”

As people think that paying $18 for legendary skins might be too much, the studio’s “monetization guy” tried to explain the intentions behind this price and provide some context. Here are the reasons he gave:

However, not everyone was satisfied with this answer, saying that “nothing actually touched on a yes or no answer to the actual questions.” One user even suggested that Respawn could have made more money if it lowered the price of these skins from $18 to $5. The fact is that it’s hard to say whether it would solve the problem because the studio doesn’t know how many players would pay for lower-priced cosmetics.

Apex Legends has become one of the most successful battle royales in the market, reaching 100 million players last month. According to EA, the game also surpassed $1 billion in lifetime revenue since its release in February 2019. The company is now planning to release Apex Legends Mobile.