More than half of women gamers hide their gender due to harassment, according to new study

Reach3 Insights and Lenovo have shared the results of their research study on the experience and behavior of women gamers. The most important finding is probably that almost 60% of female players prefer to hide their gender and identity in online games. 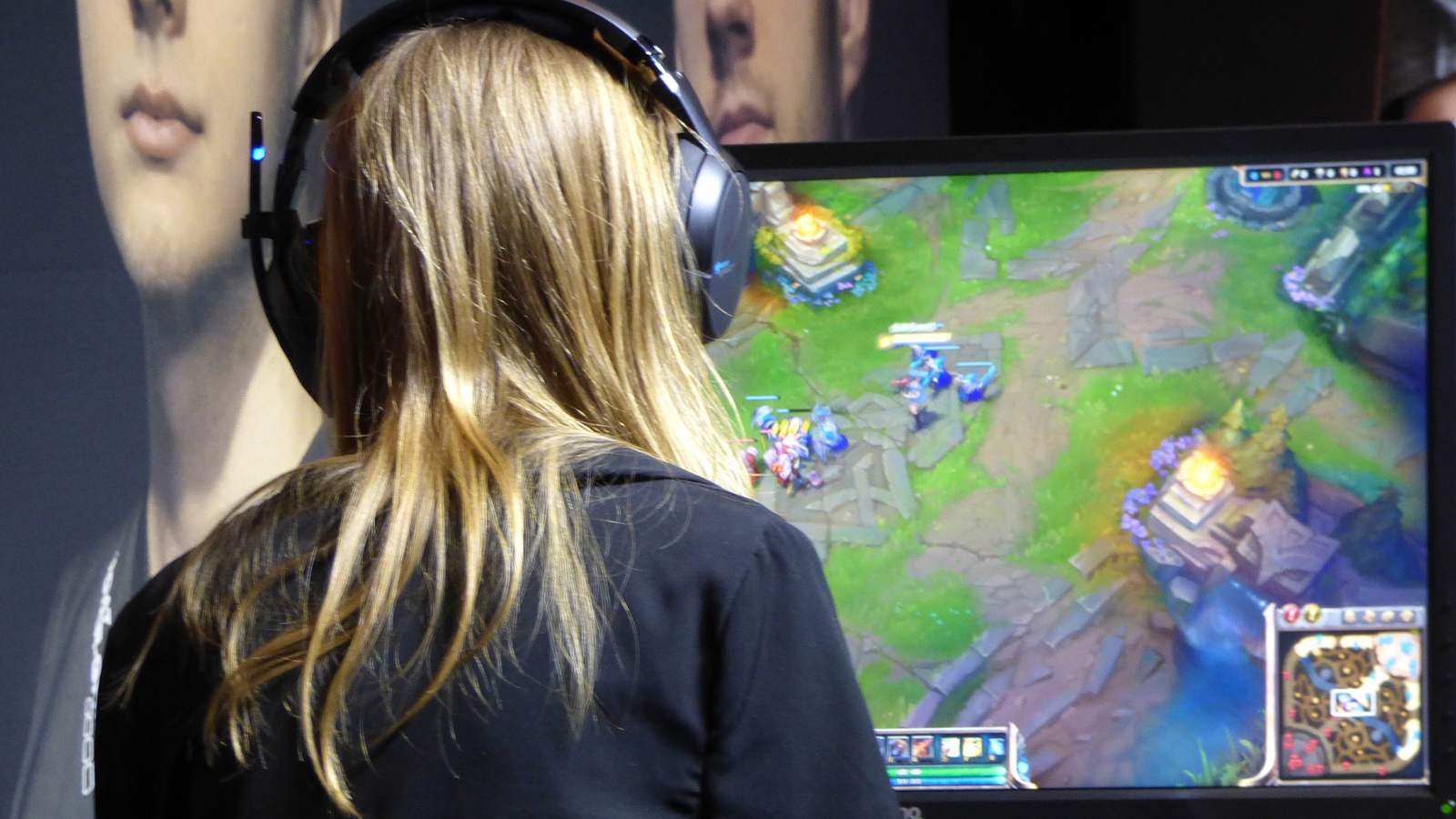 The study is based on a survey of 900 women from China, Germany, and the US, as well as 98 American men.

Key findings from the study