Organic discovery and app store featuring to be declared dead in 2023, according to Deconstructor of Fun
02.02
Dwarf Fortress made $7.2 million in January, 44 times more than in all of 2022
02.02
PlayStation reports 53% Q3 revenue growth, driven by strong sales of consoles and third-party games
02.02
Tenjin and GameAnalytics release Q4 Hyper-Casual Games Benchmark Report
01.02
Chris Zukowski: Steam can only promote up to around 500 indie games per year
30.01
Wargaming top manager called a terrorist by KGB Belarus
30.01
AI USE CASE: How a mobile game development studio saved $70K in expenses
27.01
Sensor Tower: Subway Surfers was most downloaded game in Q4 2022, but the Stumble Guys showed fastest growth
26.01
The Day Before loses its page on Steam. Developer cites trademark complaint
25.01
125 games industry professionals from 85 companies attended WN Connect business event in Belgrad
24.01
All news
Industry News 11.05.2021 17:02

Noclip has released an hour-long documentary on the making of the Dishonored series. The authors talked to Arkane about all aspects of these two games, from creating a concept to designing impressive levels like the famous Clockwork Mansion. 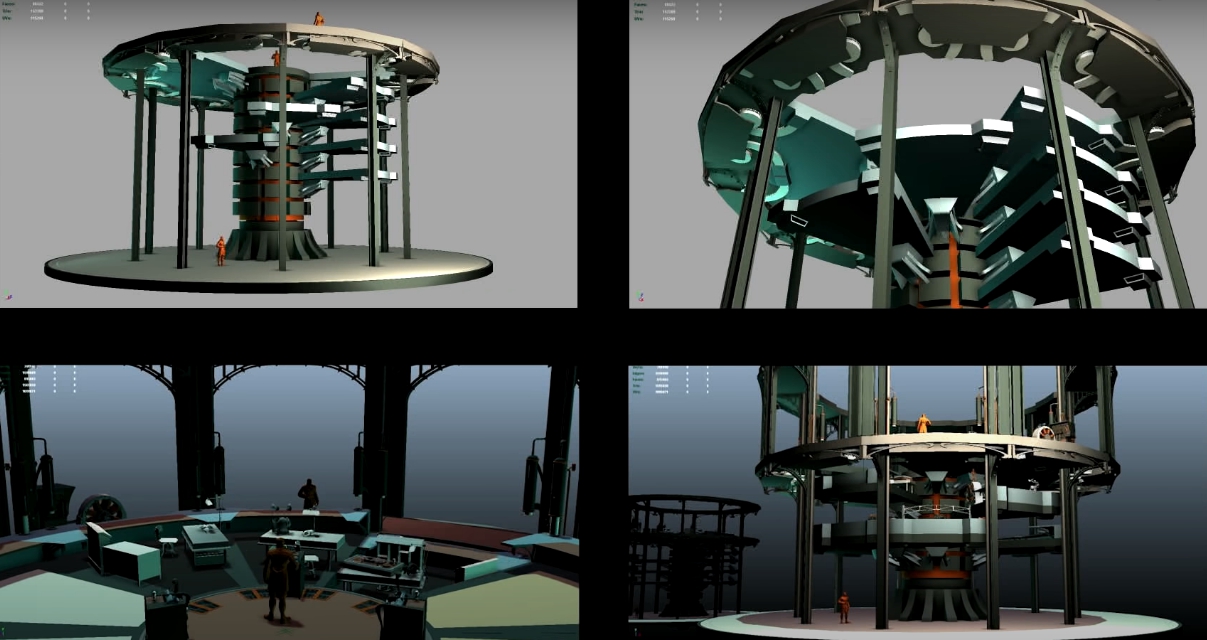 The first Dishonored could have been designed in a different setting. “[Todd Vaughn] had this idea of a game like Thief, but medieval Japanese,” says Sébastien Mitton, art director of Dishonored. However, Arkane abandoned this idea to avoid clichés and focus on the culture they knew the best, which is the European, London-inspired world.

Arkane also thought that games as a medium are better at guilt and can make players feel responsible for their actions. That’s why the studio decided to build the whole story and gameplay around this concept.

The big part of the documentary is dedicated to Clockwork Mansion, a signature level from Dishonored 2. It was inspired by the first Doom and other games on its engine, like Heretic and Hexen. “In those games, you can find a button, and you don’t know what’s going to happen when you push it. Everything around you can change,” explains Daniel Todd, who designed this fan-favorite level.

You can watch the whole documentary below. Noclip is now also working on the full documentary on the making of Prey, another famous game by Arkane Studios.