PlayStation reports 53% Q3 revenue growth, driven by strong sales of consoles and third-party games
14:25
Tenjin and GameAnalytics release Q4 Hyper-Casual Games Benchmark Report
01.02
Chris Zukowski: Steam can only promote up to around 500 indie games per year
30.01
Wargaming top manager called a terrorist by KGB Belarus
30.01
AI USE CASE: How a mobile game development studio saved $70K in expenses
27.01
Sensor Tower: Subway Surfers was most downloaded game in Q4 2022, but the Stumble Guys showed fastest growth
26.01
The Day Before loses its page on Steam. Developer cites trademark complaint
25.01
125 games industry professionals from 85 companies attended WN Connect business event in Belgrad
24.01
Blizzard caught up in scandal. Again. This time it is all about ranking its employees
24.01
Cyberpunk 2077 quest director Paweł Sasko on game’s non-linearity: “Players expected more because of the fact how The Witcher 3 is built”
23.01
All news
Industry News 30.04.2021 14:06

Returnal, the latest PlayStation 5 exclusive, is a AAA roguelite with some psychological horror elements. The game has received 86/100 on Metacritic, with critics praising its visual design, innovative DualSense features, and shooter mechanics. 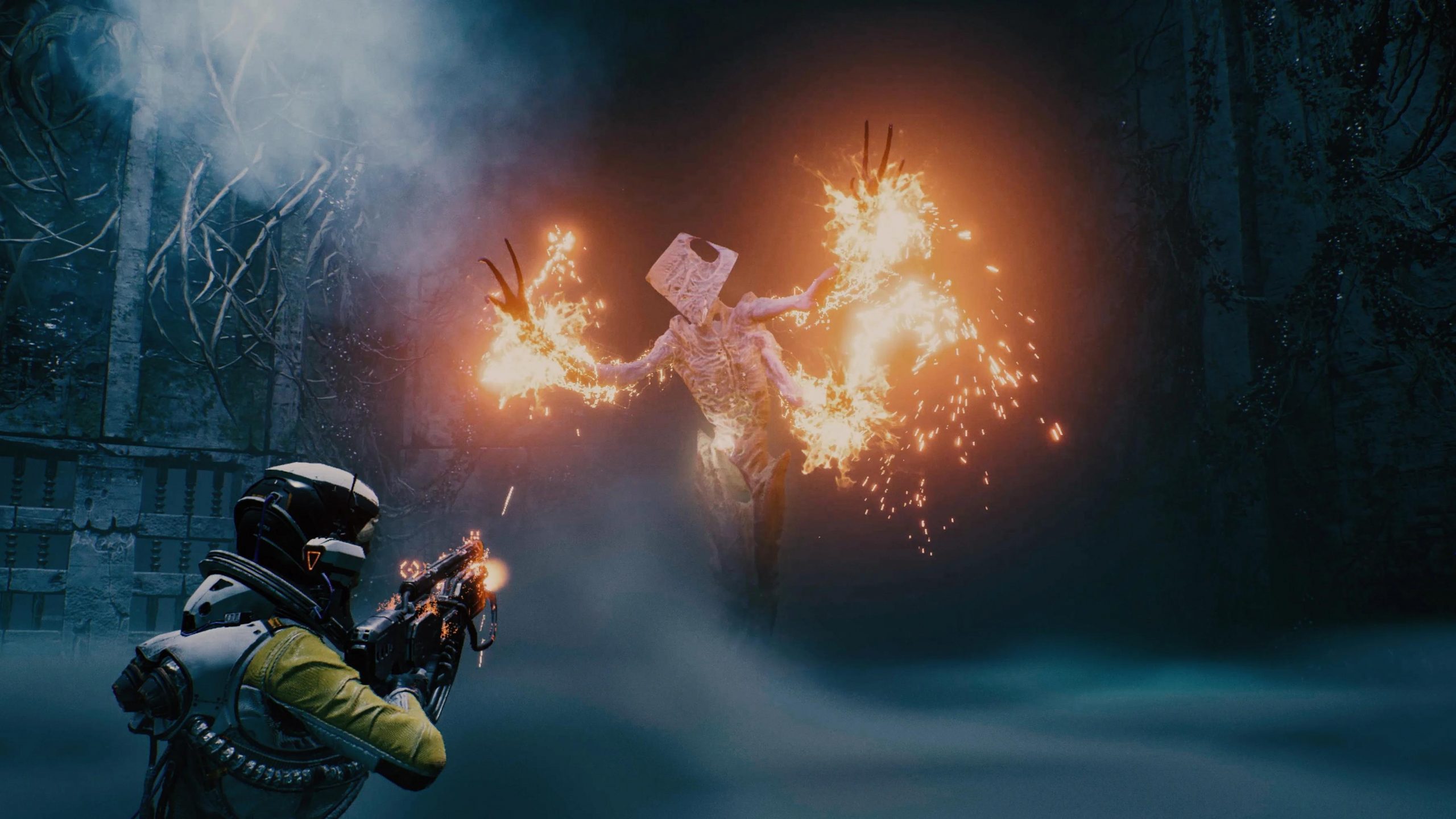 Returnal was developed by Housemarque, the oldest game studio in Finland. It is known for games hardcore games like Resogun, Dead Nation, and Nex Machina, as well as the Stardust series. Returnal is also Housemarque’s first legit AAA title.

The game tells the story of explorer Selene who crash-lands on planet Atropos. Every time she dies she goes back to the crash scene, with the planet changing with every loop. Returnal combines elements of third-person shooter, roguelite, and horror game.

Eight critics gave the game the highest score, with IndieWire calling it a “roguelike epic worth dying for.” The media praises Returnal’s gameplay and style, which combines deadly grandeur of Dark Souls with the addictiveness of Hades.

For one thing, it’s hard to land on a concept that’s rich enough to offer a fortune’s worth of mind-blowing graphics, but also flexible enough to hinge on procedurally generated environments. It’s even harder to invest tens of millions of dollars into a hardcore, largely single-player game that’s designed to humiliate tourists for daring to take it lightly… even as it lures them deeper towards obsession with every subsequent death run. It’s the equivalent of Marvel spending “Infinity War” money on something as hostile as “The Turin Horse”

GameSpot gave Returnal 9/10, praising the game’s mysterious story, scary cutscenes, shooter mechanics, and the usage of DualSense features. However, it criticized the title’s progression that sometimes is heavily randomized.

This wide range of weapons and gear is both a blessing and a curse: On the one hand, you’ll never have to run the same strategy twice. On the other, your success is largely contingent on finding the right stuff. This is true in most roguelites to some degree, but it’s especially prevalent here: When I had the right gear, I was unstoppable. When I didn’t, I struggled to make even incremental progress. 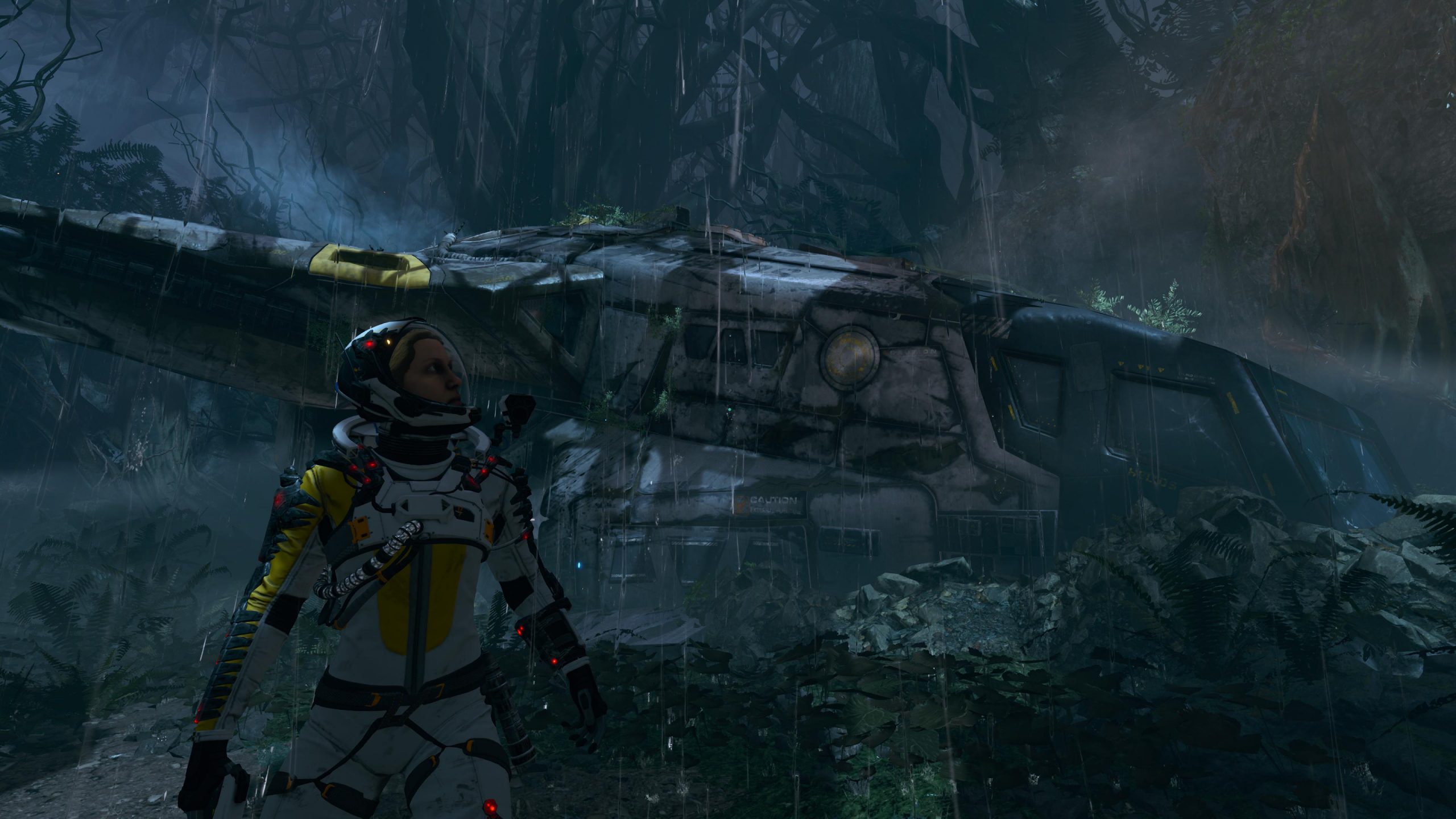 IGN gave Returnal 8/10, calling it one of Housemarque’s best games and complimenting its story, gameplay, and technical aspects.

Where Returnal does show its “new-gen” chops is in the ways it uses the DualSense controller. Barring Astro’s Playroom, this is the best usage of haptic feedback and adaptive triggers so far on the platform because it actually makes a difference in how you play. Sure, it’s cool to be able to feel rain drops on the controller, but what’s even cooler is having that added element of sensory feedback to let you know when your alt-fire is off cooldown in the form of a very specific feeling rumble in your controller.

The Gamer gave Returnal 3,5/5, praising its fast and satisfying gunplay, while also citing the game’s difficulty both as its pros and cons.

At its core, Returnal is one of the most satisfying third-person shooters I’ve played — it’s Hades via Vanquish. It forces you to meet it at its tempo and doesn’t relent. It makes Doom Eternal seem like Baby’s First Shooter. It’s gorgeous, frenetic, and endlessly replayable. I just wish success wasn’t so tied to luck, which only exacerbates any frustrations you have when repeatedly trekking through areas you’ve already beaten.

Jeff Grubb from GamesBeat gave Returnal 3/5, which is the lowest score among all reviews. He criticized the monotony of the runs, sometimes cluttered visuals, and rough edges of animation.

This lack of variety in the style of play makes every run feel samey, and they begin to blur together. That leads to a rote feeling that made me want to put down the game when I was struggling with the difficulty. I like challenging games, but roguelites need to walk a fine line between familiarity and routine. Familiarity is the warm embrace of something that feels like home. Routine is boredom, and it is poison for a game like this.