It only took an hour and a half for co-op action game Outriders to reach over 100,000 concurrent players. This achievement made the game the biggest Steam launch for Square Enix. 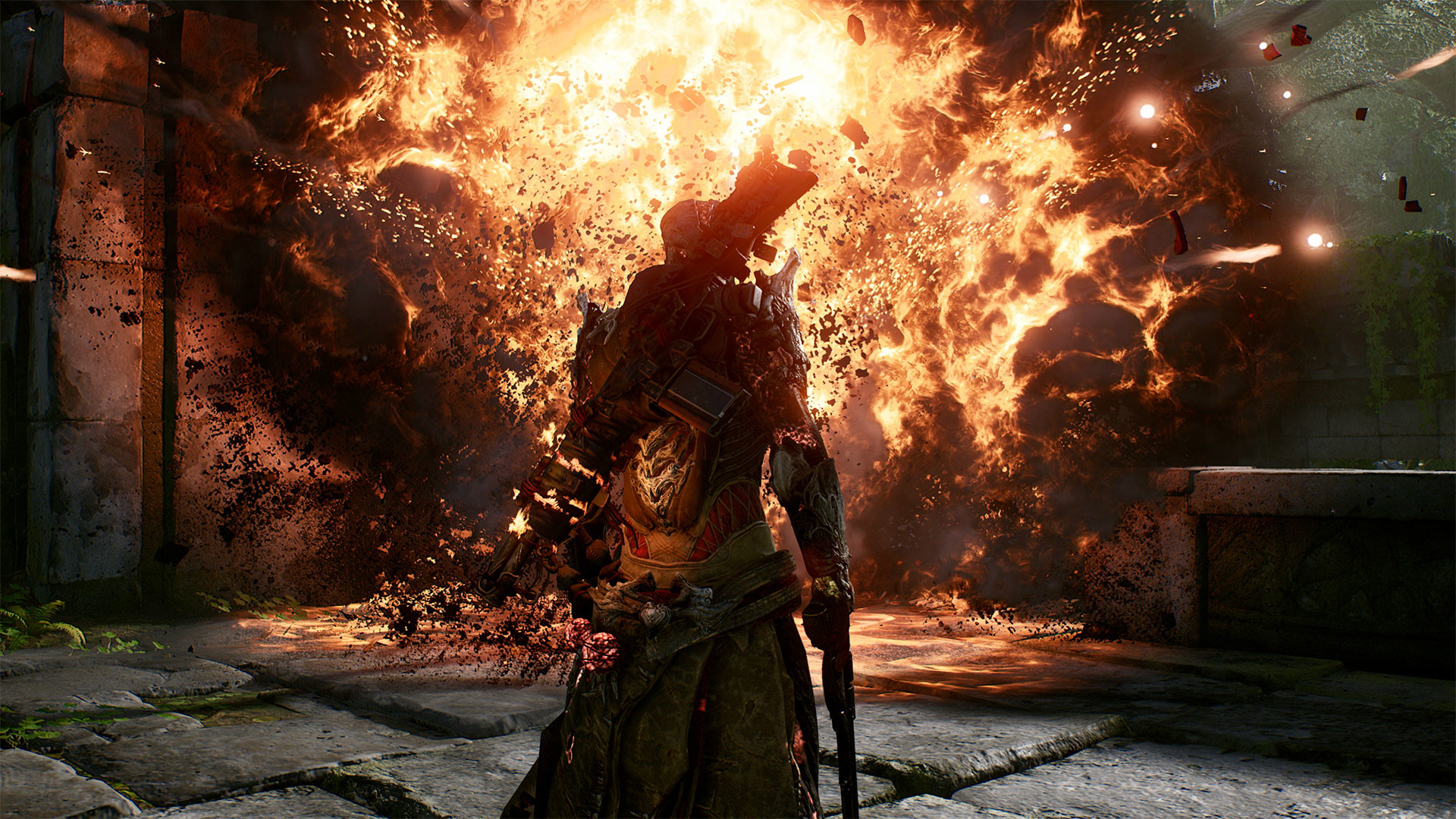 People Can Fly-developed action title peaked at 111,953 concurrent players three hours after release, according to SteamDB. It helped Outriders become the 10th most played game on Steam yesterday.

“Outriders is now the biggest launch on Steam in history for Square Enix,” analyst Benji-Sales noted. The second best game appears to be Deus Ex: Mankind Divided, which peaked at 52,485 concurrent players at launch.

For comparison, Marvel’s Avengers only attracted 29 thousand players when it came out last year. Square Enix saw the game as a potential hit, but its concurrent player count dropped 96 percent shortly after release. The title failed to meet the publisher’s expectations as no updates couldn’t bring people back.

Despite some technical issues and mixed players’ reviews on Steam, Outriders managed to grab people’s attention. Square Enix also tried to avoid its previous mistakes by enabling crossplay, including it into Xbox Game Pass at launch, and positioning the game not as a live-service game but as co-op action title with a storyline.