John Carmack on video game preservation and why companies suffer more harm by destroying something dear to players
06.02
Jeff Gaimon on expanding EA Originals beyond just indie games: “It’s like a menu. It depends on what devs want”
06.02
Microsoft’s chances of clearing Activision Blizzard deal in US and Europe to fade away if UK watchdog decides to block it
06.02
It Takes Two hits 10 million unit sold. “Nobody expected this,” says Josef Fares
03.02
Over 1 million Chinese players apply for refunds due to expiration of Blzzard’s agreement with NetEase
03.02
NCSoft West lays off 20% of employees as part of ‘global realignment’
03.02
Organic discovery and app store featuring to be declared dead in 2023, according to Deconstructor of Fun
02.02
Dwarf Fortress made $7.2 million in January, 44 times more than in all of 2022
02.02
PlayStation reports 53% Q3 revenue growth, driven by strong sales of consoles and third-party games
02.02
Tenjin and GameAnalytics release Q4 Hyper-Casual Games Benchmark Report
01.02
All news
Industry News 30.03.2021 17:16

Brian Bulatao has become a new chief administrative officer at Activision Blizzard. He worked as COO of the CIA and was a member of Donald Trump Administration. The company, however, decided to not publicly announce the appointment. 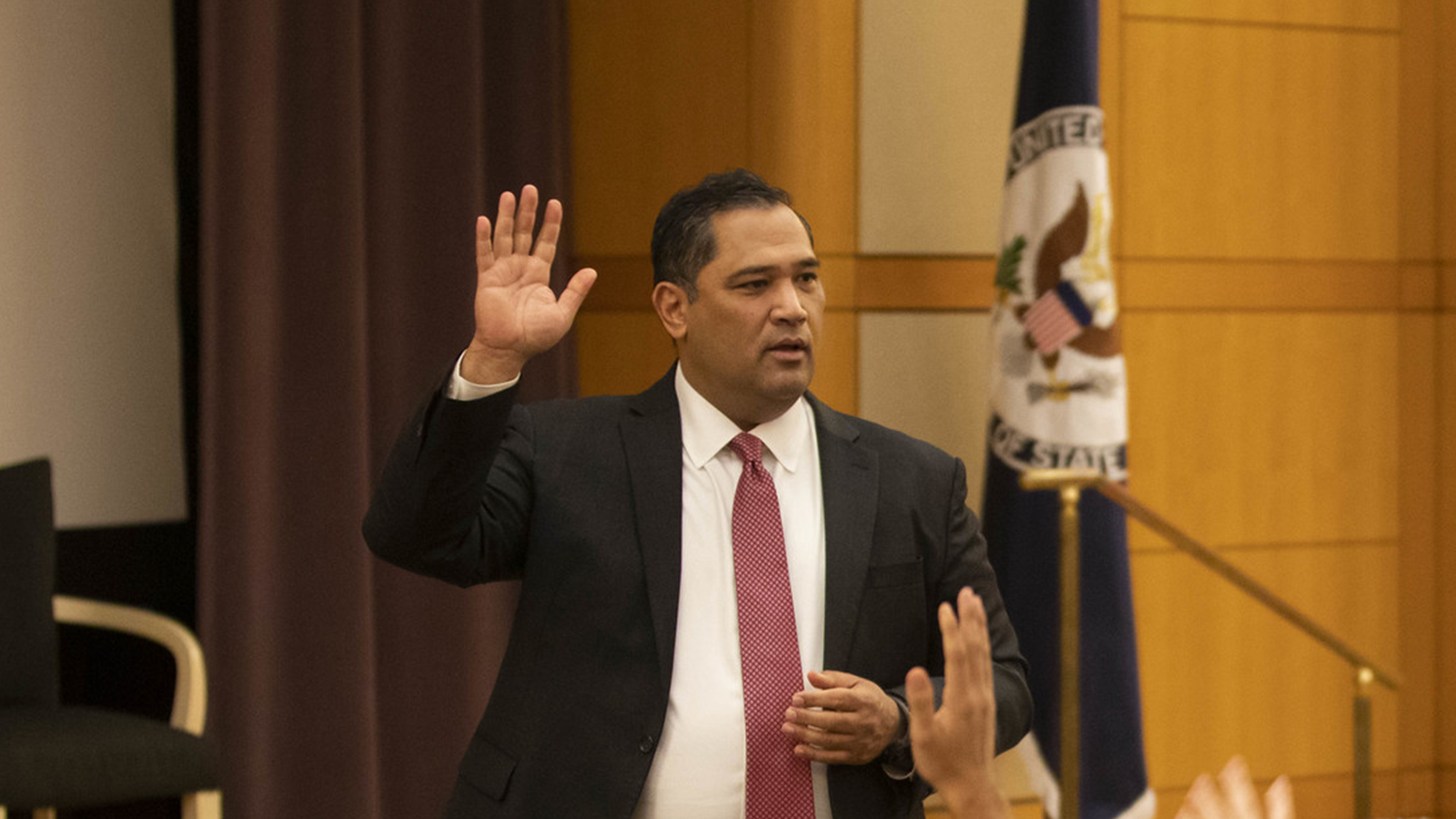 Activision Blizzard CEO praised Brian Bulatao’s experience, military past, and being in charge of “leading the State Department’s talent, diversity, and inclusion efforts.” As the company’s new CAO, Bulatao will oversee the Call of Duty Endowment, a non-profit that helps veterans from the US and Great Britain. He will also be in charge of the Corporate Social Responsibility activities at Activision Blizzard, including physical security and workplace information.

Bulatao worked under Secretary of State Mike Pompeo since 2019. Before that, he was a COO of the CIA, when Pompeo was the agency’s director. During his service, Bulatao faced criticism for “bullying” and extravagant expenditures on non-foreign policy items.

Brian Bulatao isn’t the first former government official hired by Activision Blizzard. Earlier this month, the company brought on Frances Townsend, who has been a Homeland Security Advisor to the US president George W. Bush from 2004 to 2007, as a new head of compliance.