PlayStation reports 53% Q3 revenue growth, driven by strong sales of consoles and third-party games
14:25
Tenjin and GameAnalytics release Q4 Hyper-Casual Games Benchmark Report
01.02
Chris Zukowski: Steam can only promote up to around 500 indie games per year
30.01
Wargaming top manager called a terrorist by KGB Belarus
30.01
AI USE CASE: How a mobile game development studio saved $70K in expenses
27.01
Sensor Tower: Subway Surfers was most downloaded game in Q4 2022, but the Stumble Guys showed fastest growth
26.01
The Day Before loses its page on Steam. Developer cites trademark complaint
25.01
125 games industry professionals from 85 companies attended WN Connect business event in Belgrad
24.01
Blizzard caught up in scandal. Again. This time it is all about ranking its employees
24.01
Cyberpunk 2077 quest director Paweł Sasko on game’s non-linearity: “Players expected more because of the fact how The Witcher 3 is built”
23.01
All news
Industry News 23.03.2021 16:28

Andrzej Zawadzki, who was a senior game designer of Cyberpunk 2077, left CD Projekt RED after almost 8 years. He hasn’t disclosed a reason for it yet. 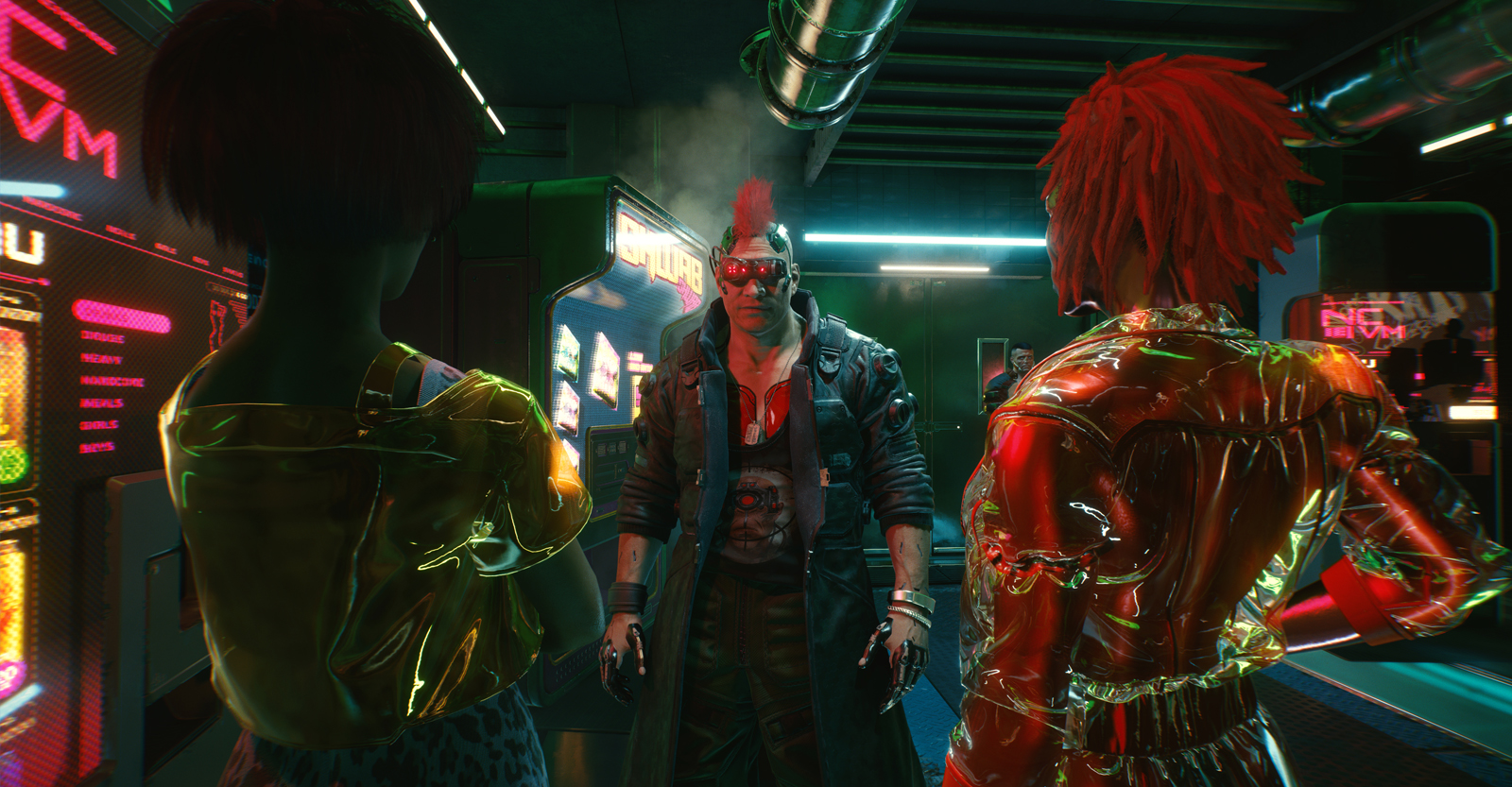 The developer shared the news yesterday on Twitter. According to Zawadzki, it was an “honor and pleasure” to work at CD Projekt RED, but it’s now time for a “new adventure.” He thanked his former colleagues, though he didn’t say anything about his future plans.

After almost 8 years, my time at CDPR has come to an end. It's time for the new adventure.
To every person I've met on the way – thank you 🙂 It was an honor and pleasure.
See you around 🙂 pic.twitter.com/Hts3TE9VzW

Andrzej Zawadzki joined CDPR in July 2013, working as QA Tester. In 2016, he became a junior gameplay designer of Cyberpunk 2077 and was promoted to senior game designer a few years later.

According to Zawadzki’s CV on LinkedIn, he helped establish core RPG features, designed progression and itemization systems, led teams of several designers, implemented skills and perks, helped balance the economy, and worked with the UI team on inventory, crafting, and character progression.

After CD Projekt faced criticism following Cyberpunk 2077’s problematic release, Zawadzki defended the company and its employees. He stated that death threats towards developers were “absolutely unacceptable and just wrong.”

Meanwhile, CD Projekt’s turbulent journey with Cyberpunk 2077 continues. Over the course of just a few months, the studio fell victim to a hacker attack, which led to the delay of one of the patches, and lost the title of Poland’s top public company. Despite setting an all-time record and selling more than 10 million digital copies in its first month, Cyberpunk 2077 sales have dropped to 1% of its launch figures.