CD Projekt faced the aftermath of the recent hacker attack. An alleged full source code for Gwent has been made public, and anonymous intruders are now threatening to leak more data. 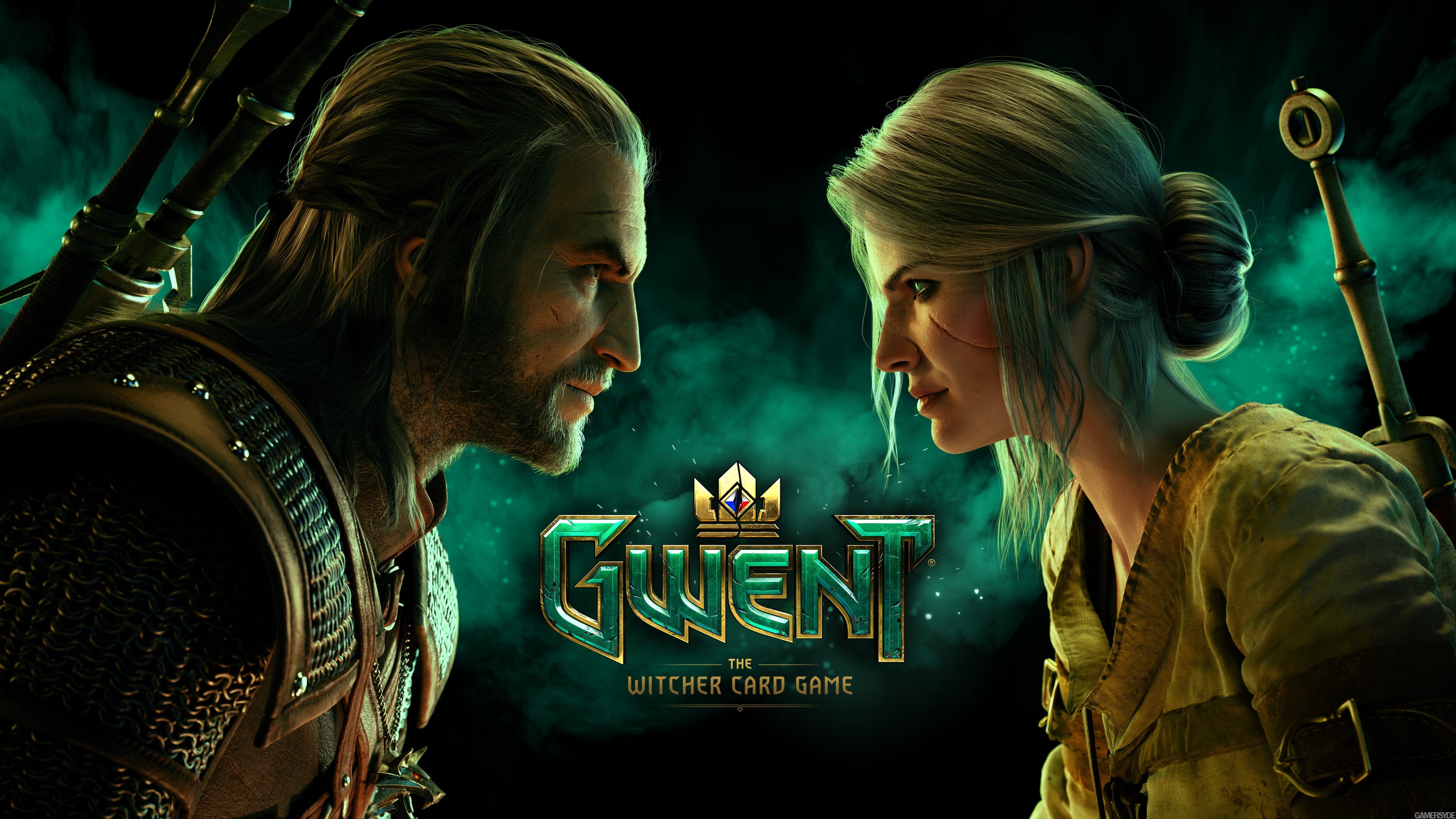 An anonymous user shared a Dropbox link on a popular hacking forum on February 10. It was quickly taken down and made inactive, but it allegedly contained a complete source code for CD Projekt RED’s card game Gwent.

The leaker also shared a screenshot of the folder’s content. The full archive is about 22Gb and contains the game’s assets, configs, code, among other crucial data. However, there’s still no hard evidence that the leaked files are related to Gwent.

According to Cybernews, another user claimed that there will be another leak on February 11 relating to The Witcher 3, Thronebreaker, and Cyberpunk 2077. The report also says that there might be an auction with a deposit of 0.1 BTC needed to participate.

CD Projekt revealed they got hacked on February 9, while saying no personal data had been compromised. The company refused to negotiate with intruders and, instead, approached authorities to start an investigation.