How to create Red Alert-inspired game assets by fine-tuning Stable Diffusion
18:42
Member of CD Projekt’s board of directors sells 50,000 shares for almost $1.5 million
16:25
Persona 5 Royal reaches 3.3 million units sold, with total sales surpassing 8 million copies
14:56
Apex Legends Mobile becomes best game of 2022 for both Android and iOS
12:26
Todd Howard on making games playable for 20 years: “It changes the way you think about how you architect them from the get-go”
30.11
Valve removes SimFabric games from Steam over fake reviews allegations
30.11
Loot boxes cause financial and emotional harm to kids due to gambling-like design techniques, UK study says
30.11
Median indie game earnings on Steam barely exceed $1,000 lifetime
29.11
“It should serve as a lesson in how not to do business”: what does the end of Stadia mean for cloud gaming?
29.11
Report: Microsoft ready to make concessions in Activision acquisition, including licensing deal with Sony
29.11
All news
Industry News 17.03.2021 18:52

The problematic launch of Cyberpunk 2077 continues to take its toll on CD Projekt. The studio hasn’t become the Public Company of the Year in Poland for the first time in six years. 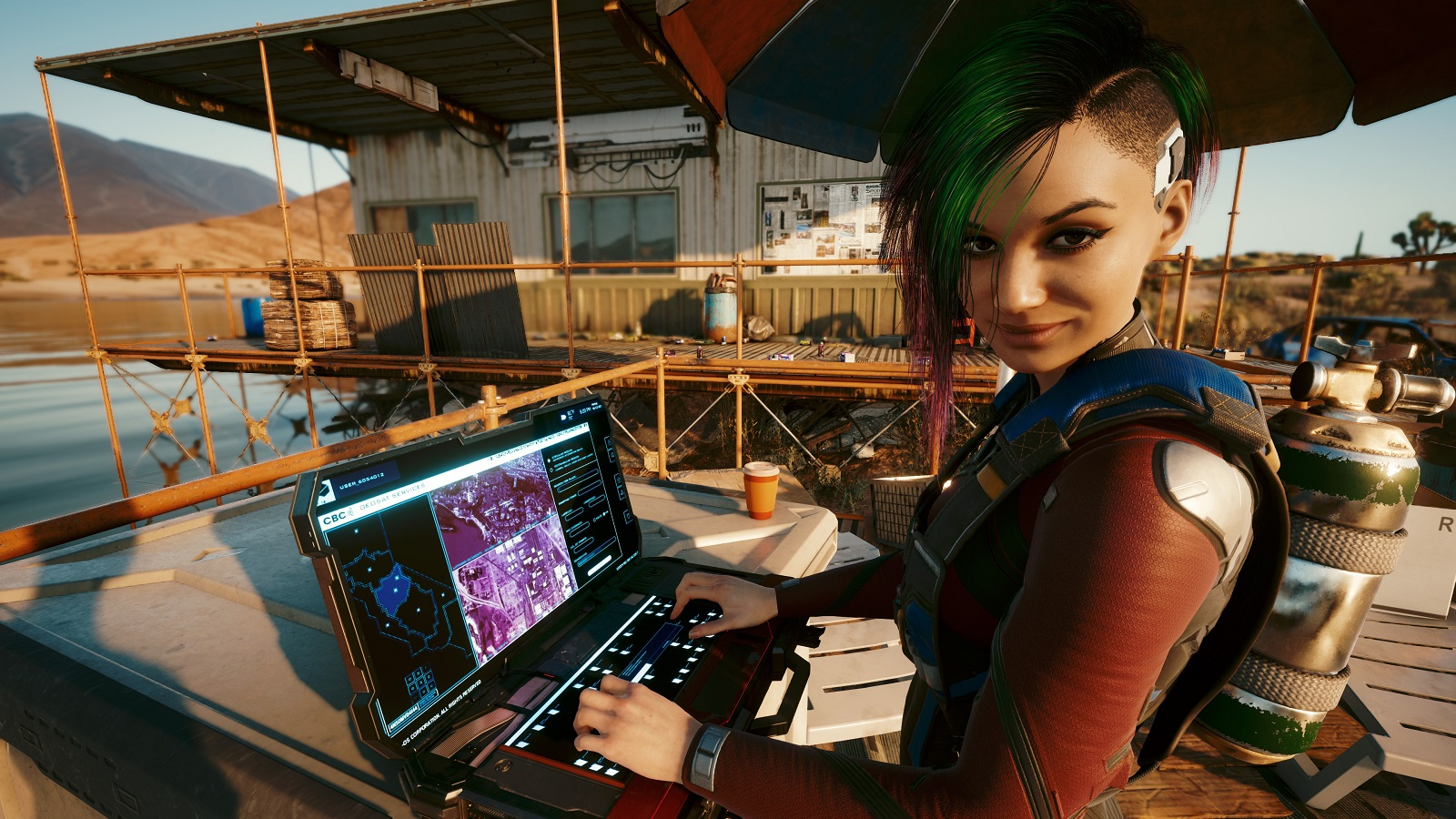 The ranking of Polish public companies is prepared by the local newspaper Puls Biznesu. Selvita, which provides drug discovery support, won the title of the Public Company of the Year (Giełdowa Spółka Roku).

It’s worth noting that CD Projekt has been leading the ranking for five years before. It also won three categories in 2020: management competencies, innovation, and investor relations.

However, the company fell to 61st place out of 120 companies this time. It managed to stay in the top 10 only in the innovation category, according to Bankier.pl.

Such a falloff is explained by CD Projekt’s shares going down after all the scandals and issues surrounding the release of Cyberpunk 2077. It had a negative impact on the company’s assessment.

Earlier this year, CD Projekt fell victim to a hacker attack that eventually left its developers locked out of their workstations. It’s not to mention that the Cyberpunk 2077 creators are still facing multiple class action lawsuits.