Bloomberg: CD Projekt developers locked out of their workstations after ‘nightmarish’ hack

The recent hacker attack impacted the development process within CD Projekt. It looks like most of its employees have been unable to properly work for two weeks. 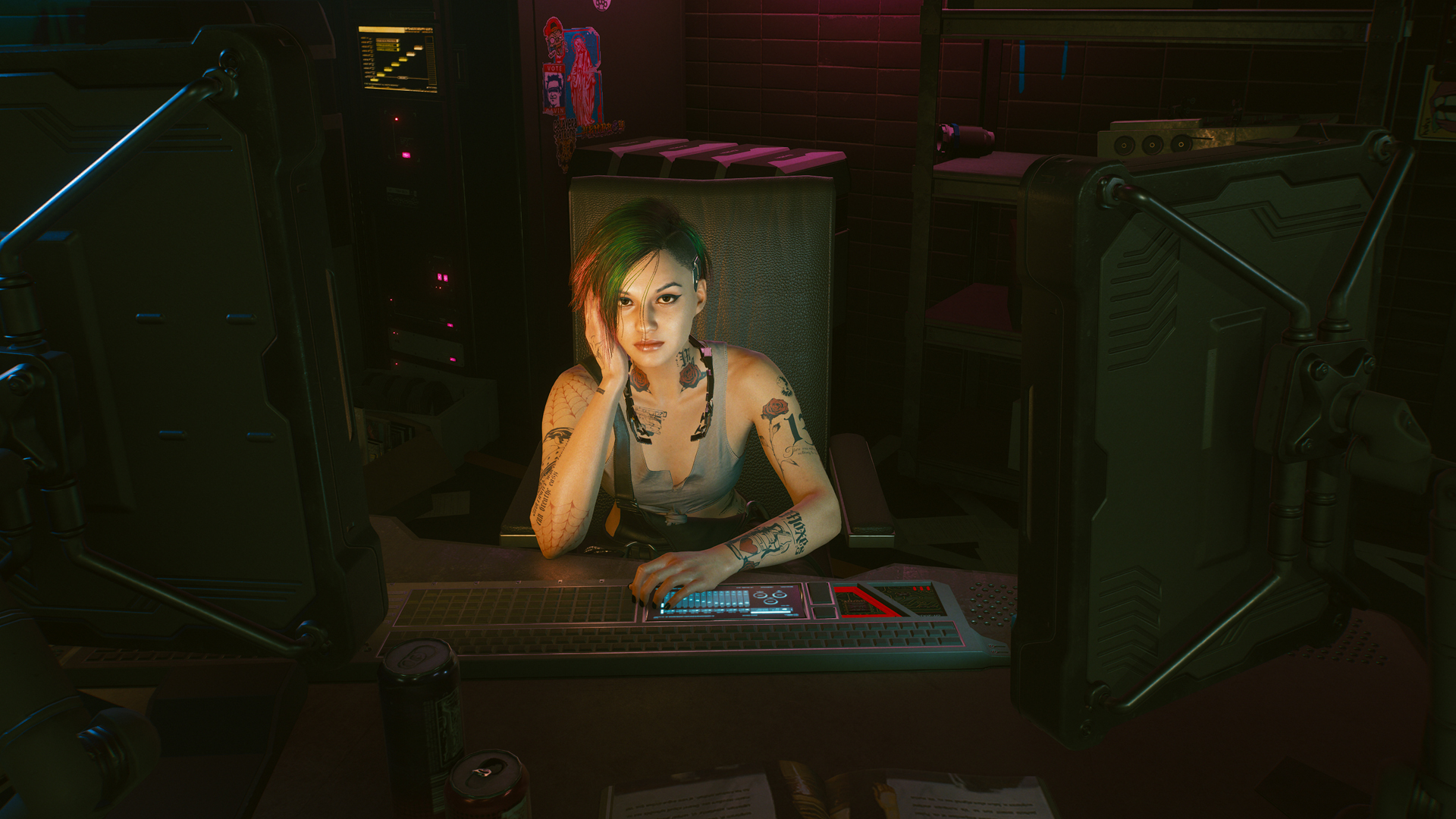 The news arrived shortly after CD Projekt announced it will delay an update to Cyberpunk 2077. On February 25, the company said that it will need additional time to finish the patch.

Sources familiar with the situation told Bloomberg that most of the studio’s developers “have been locked out of their workstations for the past two weeks.” It is the detail that CD Projekt didn’t mention in its recent post.

According to the report, the recent cyber-attack has been a “nightmare” for employees. Invaders allegedly received access to personal information, including ID numbers and passport details. It led to CD Projekt asking its employees to freeze their accounts.

The hack happened on February 9, as the anonymous intruders gained access to the studio’s internal documentation and source codes for its games, including Cyberpunk 2077 and the updated version of The Witcher 3.

CD Projekt refused to negotiate with the hackers. Now the company is planning to release a patch for Cyberpunk 2077 in the second half of March.