Cyberpunk 2077 digital sales drop to 1% of its launch figures, according to analytics

Digital sales of Cyberpunk 2077 have significantly decreased since its record-breaking performance at launch. According to analytics’ latest projections, CD Projekt could sell “as few as 500,000” digital copies in the quarter ending March 31. 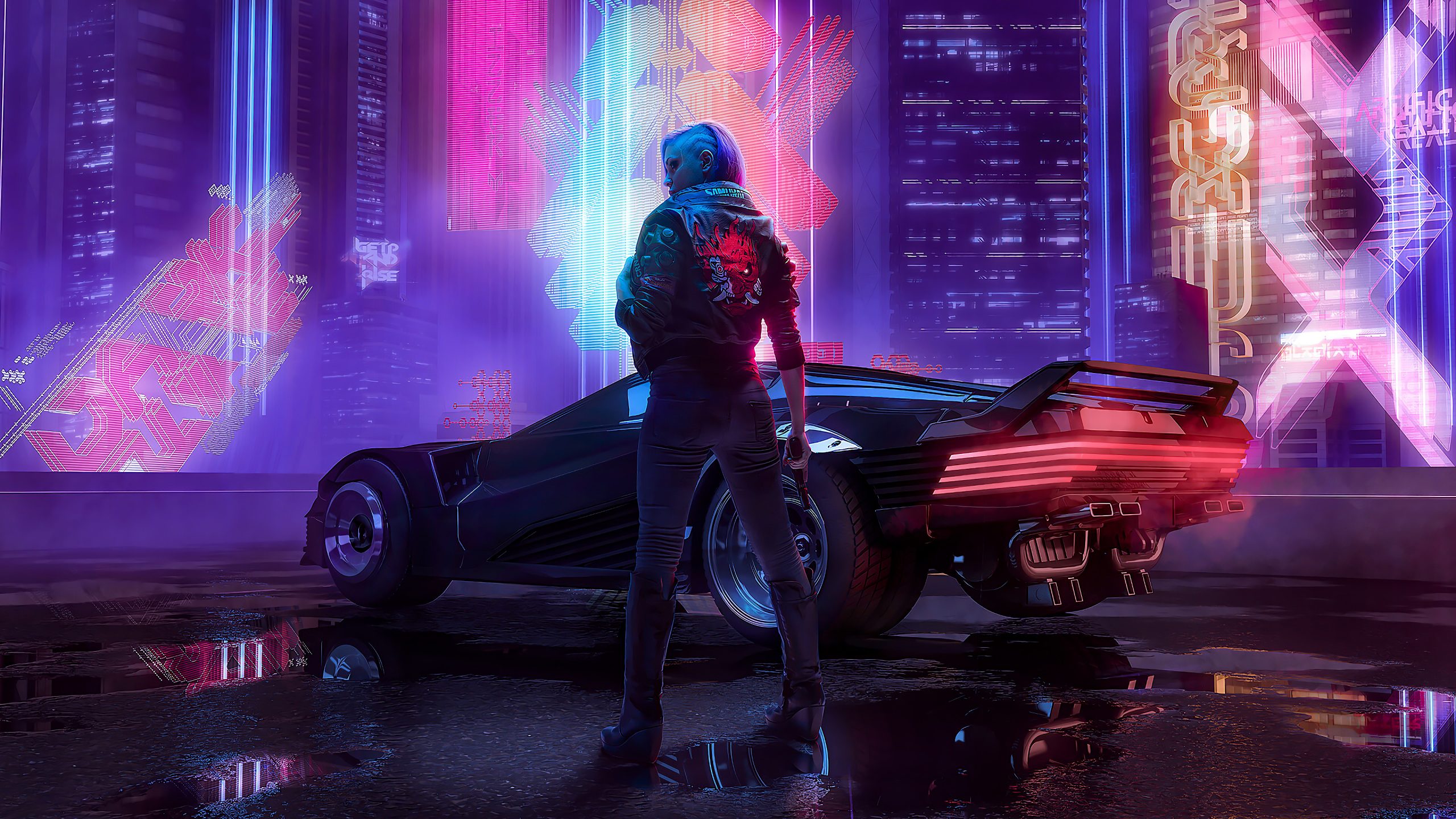 Research and analytics company M Science reported the digital sales of Cyberpunk 2077 dropped below that of other game hits, according to The Gamer.

Earlier this year, SuperData reported Cyberpunk 2077 set an all-time record for a single month based on digital sales and earnings. The game sold 10.2 million copies in December, despite all the technical issues and refunds.

However, the situation has changed drastically since. M Science calculated that Cyberpunk 2077’s digital sales dropped to 4 percent of its launch figures in January and fell to only 1 percent in February. It might indicate that the game is losing its positions much faster than other titles of such caliber.

“Effectively, the decay rate of new digital unit sales is much higher for Cyberpunk than for other recent releases, such as Assassin’s Creed Valhalla or Call of Duty: Black Ops Cold War,” M Science told The Gamer via email.

Of course, these games also saw a drop in digital sales in a month following their launch. However, Valhalla’s sales fell to 35% from its launch figures, while the latest Call of Duty title only dropped to 50%.

M Science claims that CD Projekt “could sell-through as few as 500,000 digital units” in the quarter ending March 31. The report doesn’t include physical copies, so we can’t see the whole picture. However, it probably wouldn’t change the situation that much, as digital copies accounted for most of Cyberpunk 2077’s sales.

Despite the high decrease rate, analysts believe that CD Projekt should focus on making a well-optimized next-gen release to increase sales in the future. It “would present an opportunity for marketing as an entirely new release, rather than being viewed as an incremental bug fix to a game that is perceived as flawed.”