PlayStation reports 53% Q3 revenue growth, driven by strong sales of consoles and third-party games
14:25
Tenjin and GameAnalytics release Q4 Hyper-Casual Games Benchmark Report
01.02
Chris Zukowski: Steam can only promote up to around 500 indie games per year
30.01
Wargaming top manager called a terrorist by KGB Belarus
30.01
AI USE CASE: How a mobile game development studio saved $70K in expenses
27.01
Sensor Tower: Subway Surfers was most downloaded game in Q4 2022, but the Stumble Guys showed fastest growth
26.01
The Day Before loses its page on Steam. Developer cites trademark complaint
25.01
125 games industry professionals from 85 companies attended WN Connect business event in Belgrad
24.01
Blizzard caught up in scandal. Again. This time it is all about ranking its employees
24.01
Cyberpunk 2077 quest director Paweł Sasko on game’s non-linearity: “Players expected more because of the fact how The Witcher 3 is built”
23.01
All news
Industry News 24.02.2021 17:17

Days Gone will become the next PlayStation exclusive to be released on PC. Sony wants to expand its audience, but there are a few other reasons for the company to bring its games outside its platform.

Sony Interactive Entertainment CEO Jim Ryan talked about the upcoming release of the Days Gone PC version in an interview with GQ.

He says that Sony’s first-party studios are now in “better shape than they’ve been before.” It gives them an opportunity to bring some of the previously exclusive games to PC. 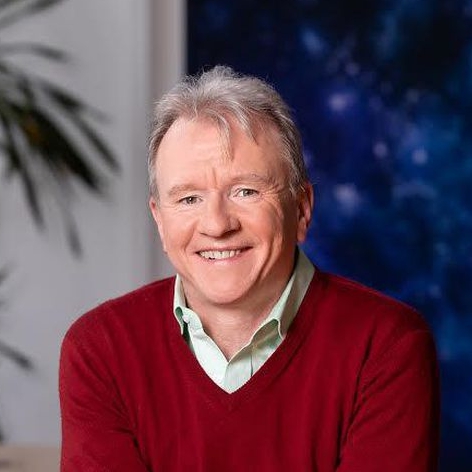 There’s an opportunity to expose those great games to a wider audience and recognise the economics of game development, which are not always straightforward. The cost of making games goes up with each cycle, as the calibre of the IP has improved. Also, our ease of making it available to non-console owners has grown. So it’s a fairly straightforward decision for us to make.

Sony already discussed plans to release some of its first-party games on PC last year. Horizon Zero Dawn was released in August, 2020, selling over 700,000 copies in the first month. Following the successful launch, the company is about to release Days Gone on PC this spring.

Releasing exclusive past-gen games on another platform may motivate some users to buy PlayStation 5 in the future. According to analyst Daniel Ahmad, it is also a great opportunity for Sony to monetize its back catalog. He also lists a few other reasons behind the company’s new strategy:

Microsoft has benefitted from a similar strategy, with Halo MCC, Flight Simulator and Sea of Thieves in the top 40 best selling games on Steam in 2020, despite the existence of Game Pass.

Move also benefits markets where PC gaming is bigger than console, such as China and SK.