Techland not being acquired by Microsoft or any other publisher, to remain independent

Techland community manager denied recent reports about a potential Microsoft acquisition. Despite the rumors, the studio will keep its independent status. 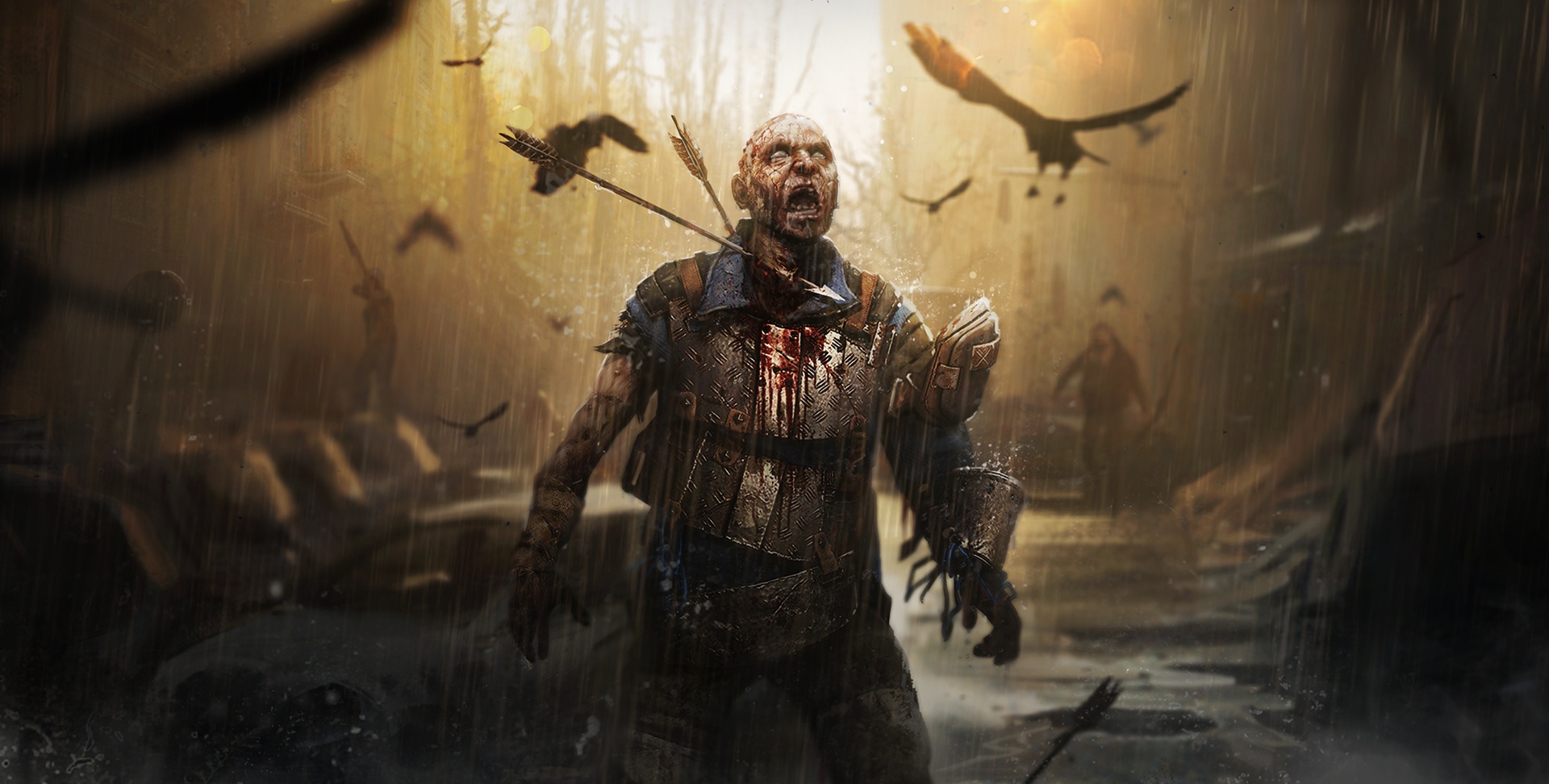 Soon after the rumors surrounding the Microsoft deal started to circulate, the community manager of the Polish developer addressed the situation on Twitter.

He reminded that similar reports appeared around a year ago, and the situation hasn’t changed since. “Techland is an independent studio and it was not acquired by another publisher,” @Uncy8 wrote on Saturday.

I’m getting a lot of dm’s about Dying Light acquisition so I’ll answer here:
There was the same rumour floating around the internet one year ago and the situation didn’t change – Techland is an independent studio and it was not acquired by another publisher (:

Despite the disproof, some users still preferred to believe the reports about Microsoft potentially buying Techland. “You’re not even included in these types of conversations at work,” one person suggested in the comments.

The rumors first appeared online on February 12 when Jeremy Penter a.k.a ACG mentioned Microsoft’s intentions to acquire another developer in the recent future. Despite he didn’t reveal the studio’s name, XboxEra podcast’s co-host Shpeshal Ed suggested that ACG was referring to Techland.

While people continue to discuss the future of Techland, there’s not a single proof of the Microsoft deal being real yet.