According to the original pitch document for the XCOM reboot that was written about 15 years ago, Firaxis initially thought about making real-time battles and planned to add some RPG elements in the game. 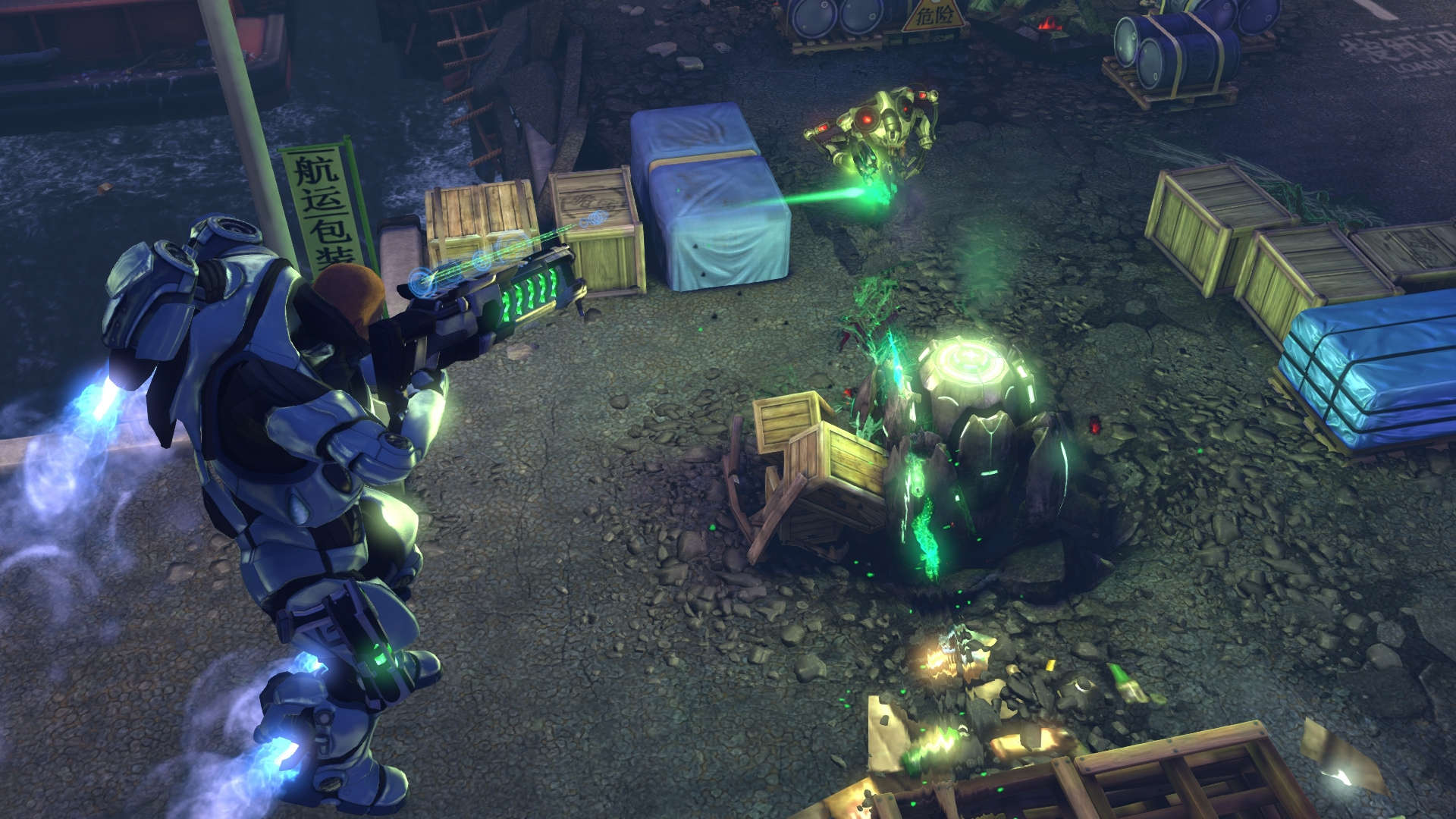 Jake Solomon, Game designer and creative director at Firaxis, shared the pitch on Twitter. He found the document that was written in 2005, while “cleaning out old work junk.”

One of the key differences between the release version and the original pitch is “real-time 3D battlefields.” We can only imagine how XCOM would have looked like without its signature turn-based system. However, real-time battles can be seen in The Bureau: XCOM Declassified, a spinoff that was developed by 2K Marin.

Here’s the very original pitch doc for my first swing at XCOM, likely 2005 or so. Found it cleaning out old work junk. I use the phrase “Esprit de corps” in the doc so no wonder this version got canned. pic.twitter.com/dCIIDkw5DD

Solomon’s document includes some roleplaying elements like upgrading vehicles, though it didn’t make it to the release version. He also planned adding an “esprit de corps” system that could have possibly influenced the missions’ outcome and squad’s behavior. “No wonder this version got canned,” Solomon jokes.

XCOM: Enemy Unknown, the reboot of 1994’s classic, was released in 2012 on PC, Xbox 360, and PlayStation 3. The game received widespread acclaim, and Firaxis released a sequel four years later.