Silent Hills and MGS remake rumored ahead of Game Awards

According to YouTuber Moore’s Law is Dead, the troubled Silent Hill reboot from Hideo Kojima titled Silent Hills is coming to PS5, with the announcement expected at The Game Awards 2020.

While the rumors about another Silent Hill game have persisted for a while despite Konami’s express denial, this time the information comes from the very same industry insider that correctly predicted God of War: Ragnorok ahead of its reveal. Silent Hills is “almost entirely confirmed,” the YouTuber says citing an agreement that Konami and Hideo Kojima have reportedly been able to come to.

All of this is to be taken with a grain of salt since it’s impossible to verfiy the credibility of the insider’s anonymous sources. However, if even the new Silent Hill is not announced at the Game Awards ceremony, fans can now look forward to something else. Keiichiro Toyama, the creator of the original Silent Hill, joined forces with game director Junya Okura (Gravity Rush, Siren) and producer Kazunobu Sato (The Last Guardian, Siren) to form a new studio called Bokeh Game Studio. The trio seem to be hinting at a project in the vein of Silent Hill and Siren, and some concept art shown corroborates this. 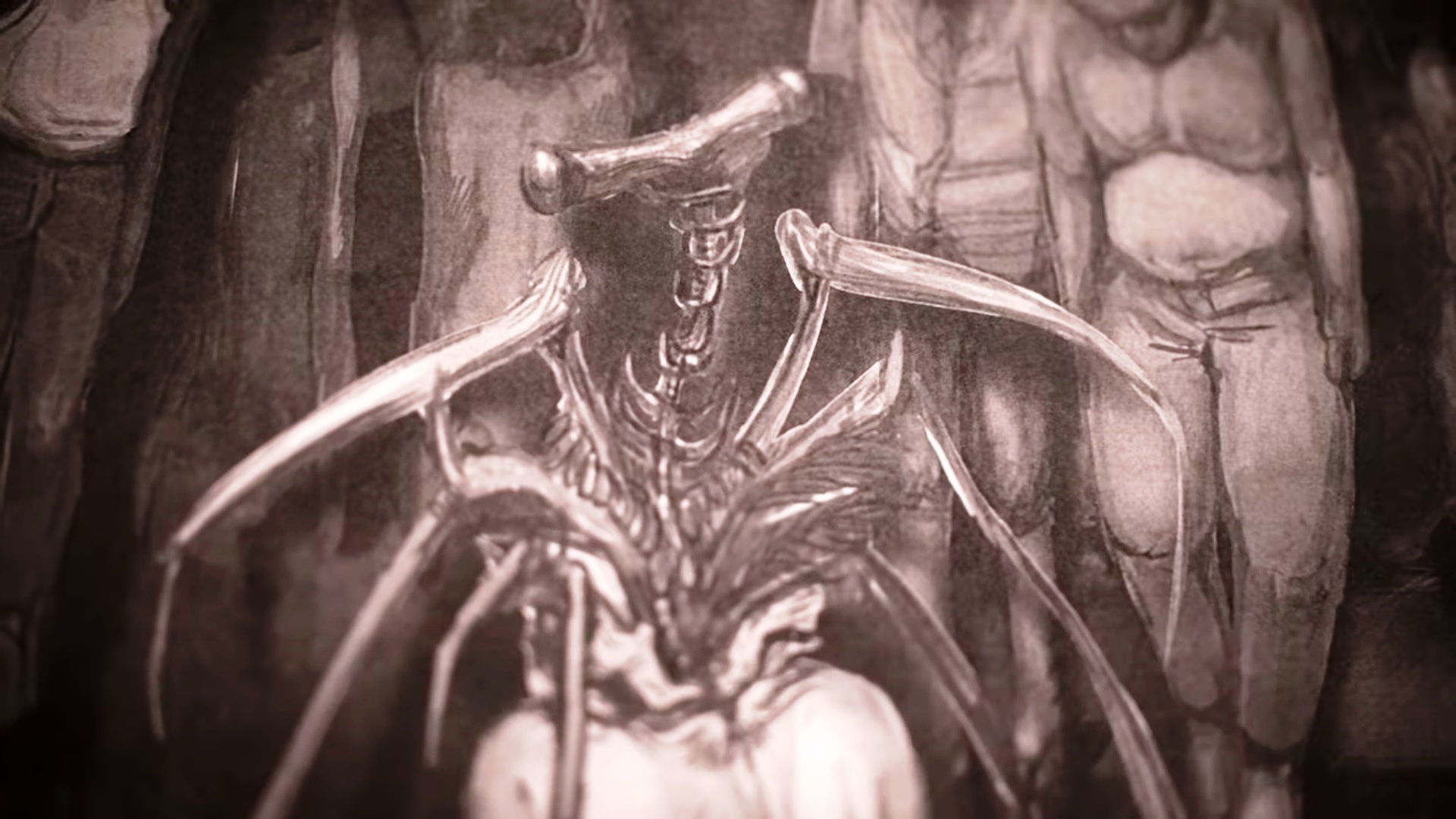