Apple announced best App Store games in 2020. This year, the company chose the titles notable for their positive cultural impact, helpfulness, and importance.

iPhone Game of the Year

The title has also been named the game of the year by Google. Since its release on September 28, the title has generated $393 million in revenue across the App Store and Google Play. On average, the title is bringing in $6 million a day on mobile. This is exluding China’s third-party Android stores. 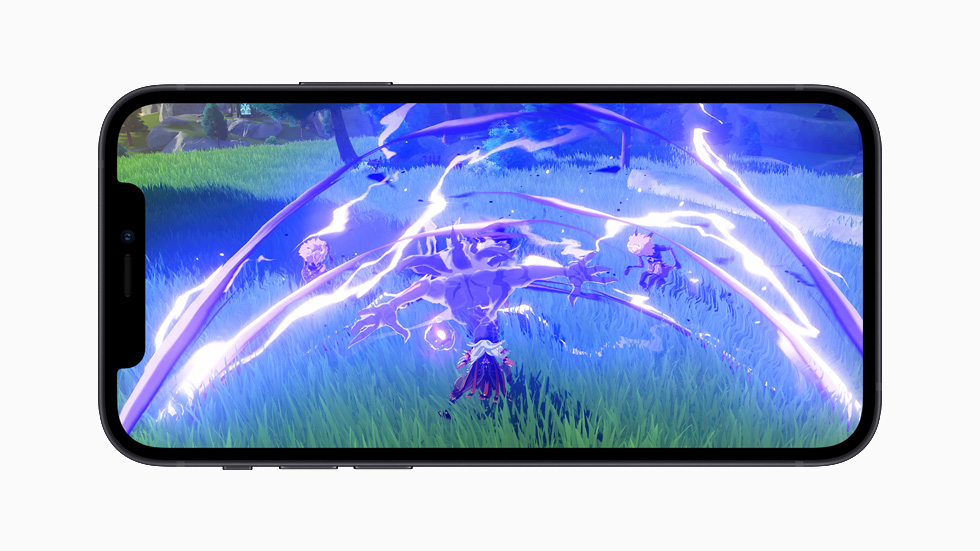 iPad Game of the Year

Legends of Runeterra is a free-to-play digital collectible card game developed and published by Riot Games. 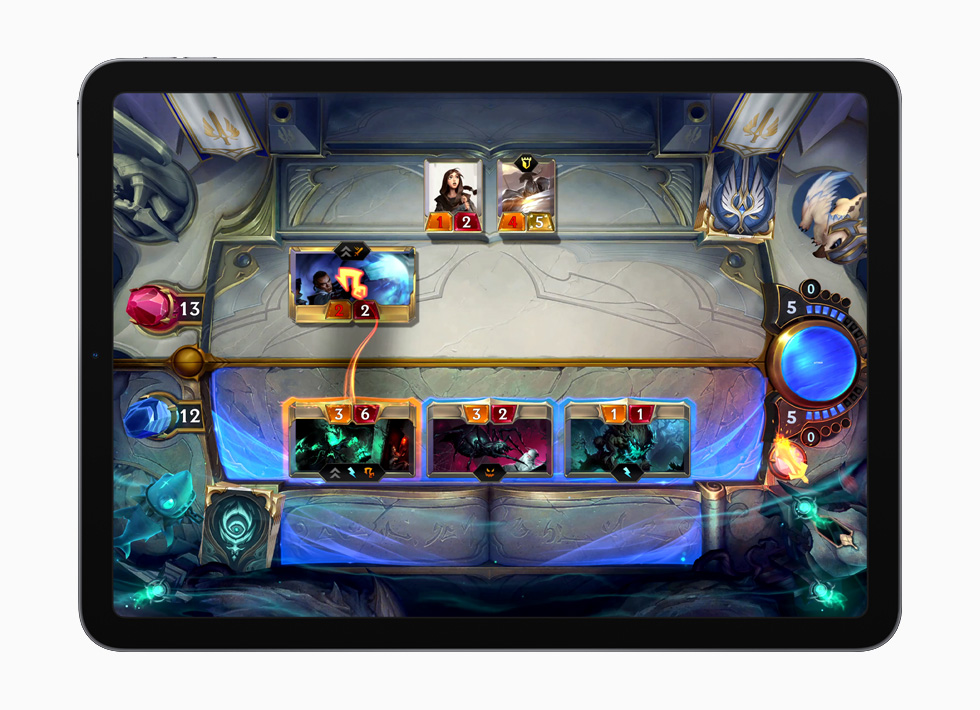 Mac Game of the Year

Disco Elysium is a role-playing video game developed and published by ZA/UM. Players taking the role of an amnesic detective who has been charged with solving a murder mystery. 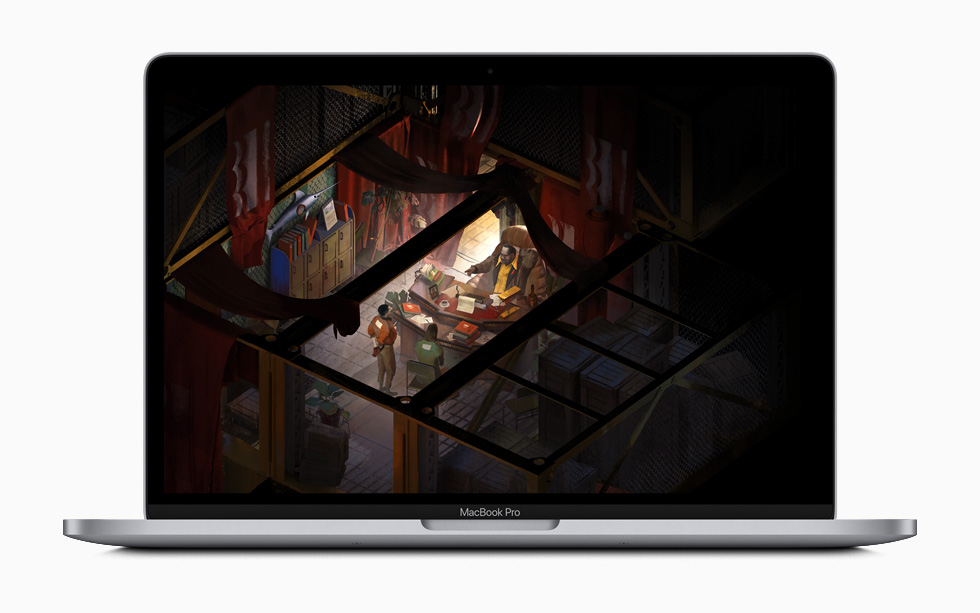 Apple TV Game of the Year

Dandara Trials of Fear is a 2D platformer and Metroidvania game developed by Brazilian studio Long Hat House and published by Raw Fury. 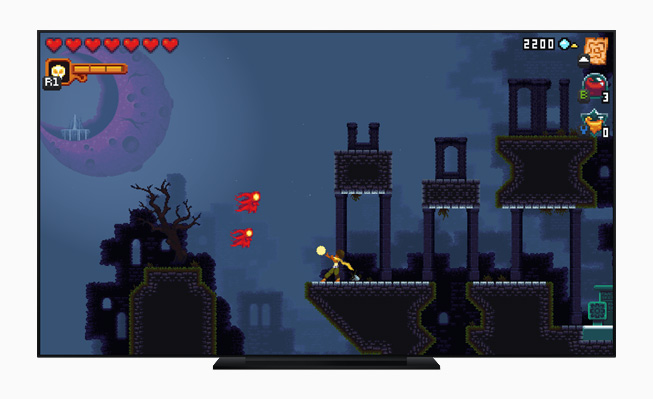 Apple Arcade Game of the Year

Sneaky Sasquatch is a game about a Sasquatch sneaking around campsites developed by Canadian studio RAC7. 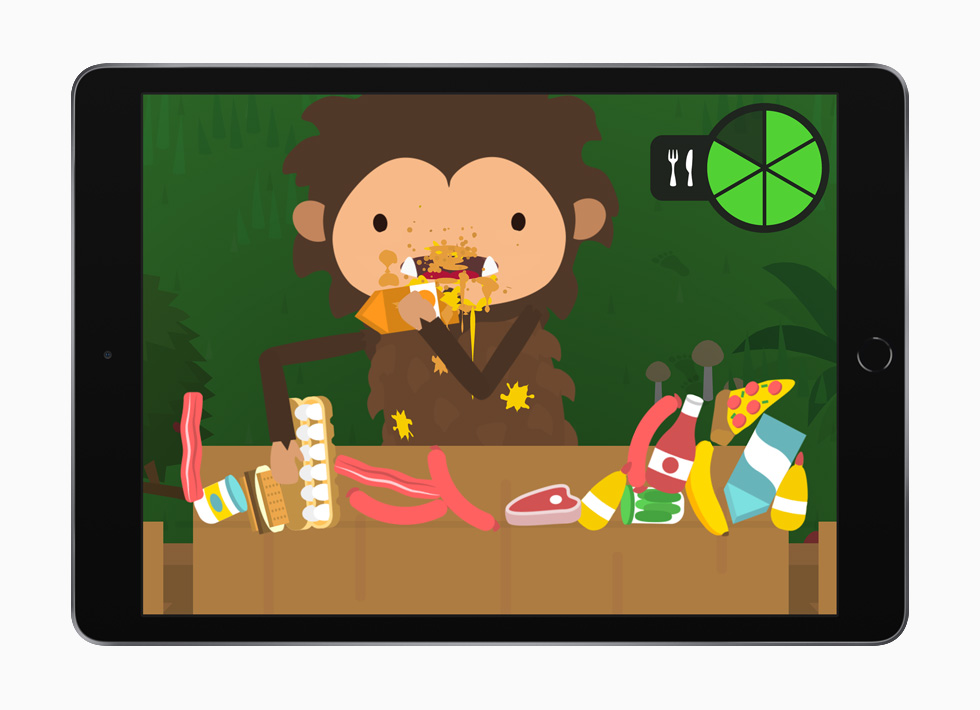 Separately, Pokémon GO was recognized for the way it reinvented their popular outdoor gameplay with at-home experiences. 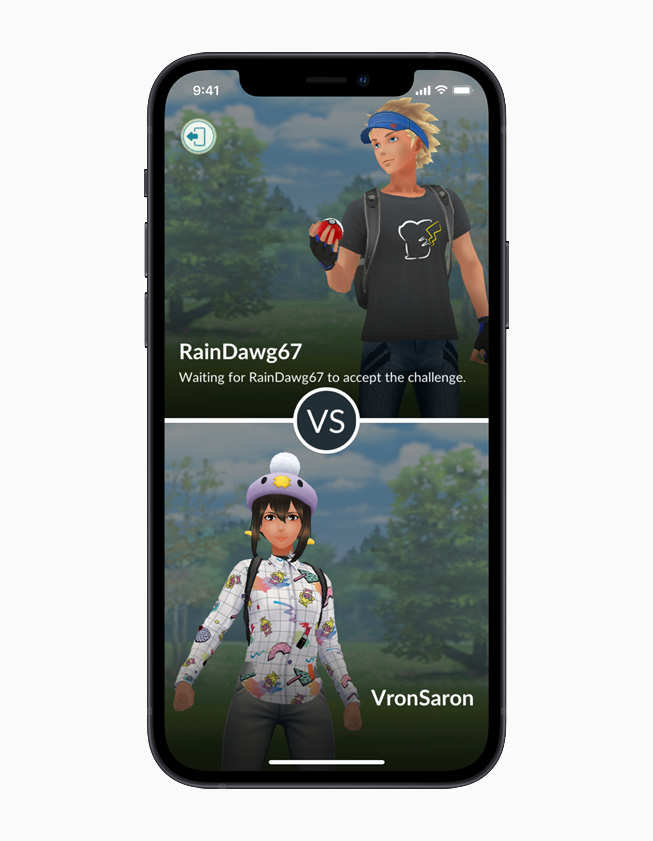