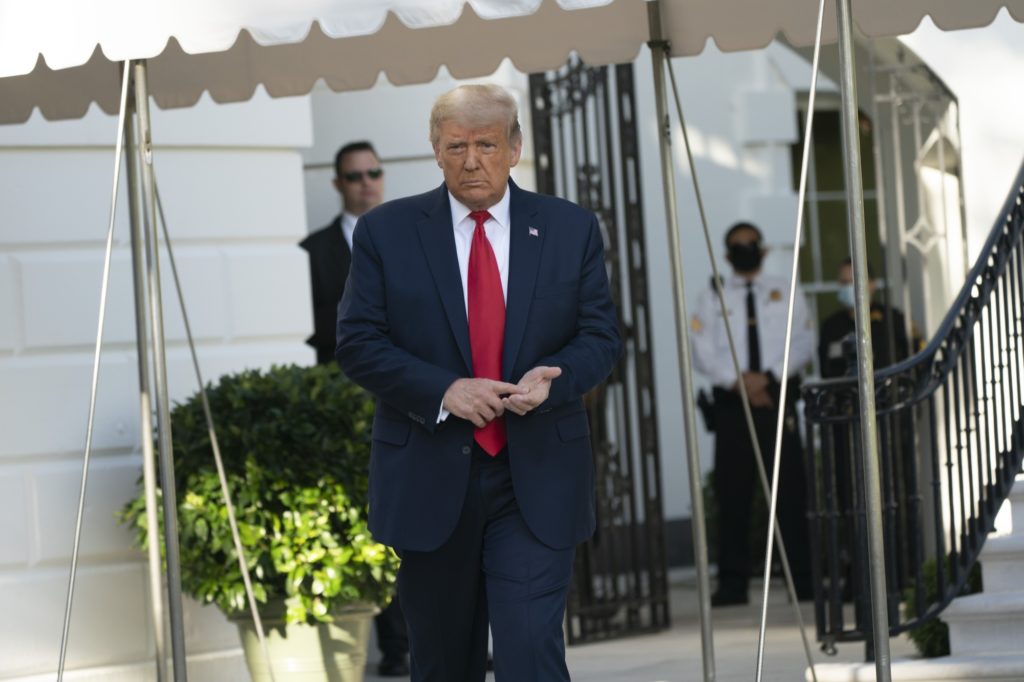 Last Saturday, Trump announced that he agreed not to block TikTok in the US app stores for at least another week and endorsed ByteDance’s partnership with US companies.

“I approved the deal in concept. If they get it done, that’s great. If they don’t, that’s OK too,” Trump said.

According to Bloomberg, under the terms of the agreement, a new company called TikTok Global will run  TikTok’s US operations. The HQ will be located in Texas and will employ “at least” 25,000 people.

Oracle and Walmart intend to buy 12.5 and 7.5% of TikTok Global shares, respectively, and pay a combined $12 billion for them. At the same time, ByteDance is seeking a business valuation of $60 billion, but the final valuation of the company has not yet been set. The parties are yet to figure out the equity structure and data security measures.

For now, ByteDance is expected to own 80% of the new company. It is worth noting, however, that 40% of the Chinese giant already belongs to US investors. Add Oracle and Walmart’s stakes to this, and the figure grows to 53%. So, TikTok Global will most likely be under the control of US investors, Bloomberg reports.

At Trump’s request, the new company will donate $5 billion to create an education fund in the United States.

The Chinese government has not yet approved the deal. But it’s highly likely that Beijing is prepared to sign any agreement as long as ByteDance retains control over TikTok.

Meanwhile, U.S. Magistrate Judge Laurel Beeler has temporarily halted the Trump administration’s ban on downloads of Chinese-owned app WeChat. It means that US users can continue to download WeChat from Google Play and App Store. Not just that, though. Any transactions with WeChat in the U.S. will also continue to be allowed. Commerce Dept. officials said they expect a long legal battle.